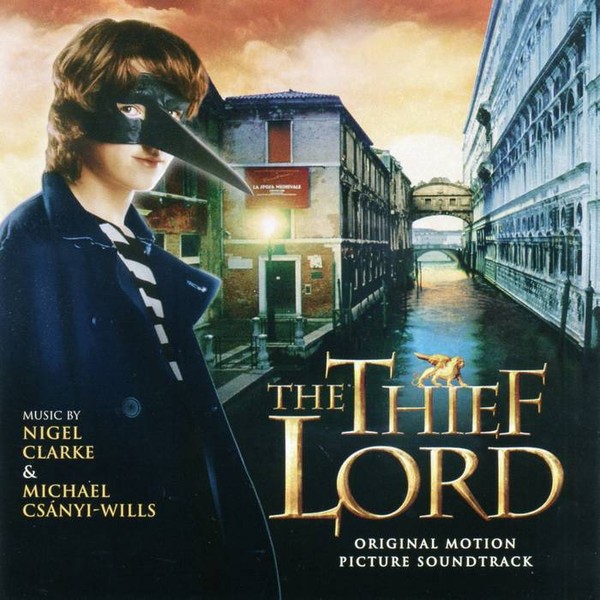 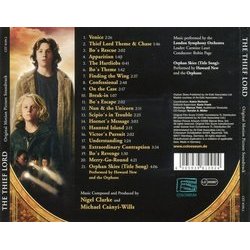 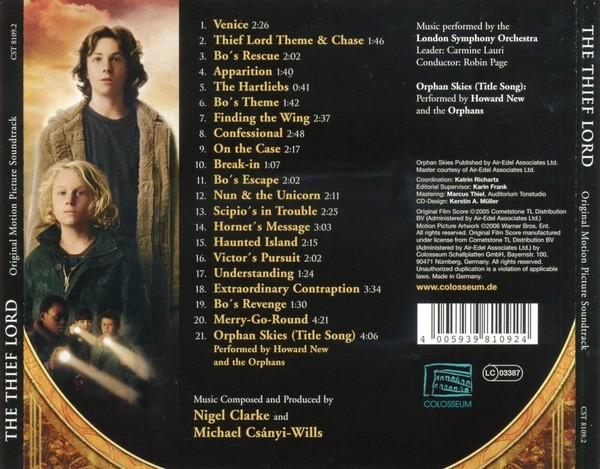 Set in Venice, two young brothers on the run fall under the care and protection of a mysterious 'Thief Lord.'

Stealing the missing component of a magical carousel capable of restoring youth, they discover a thrilling and unforgettable world of wonder and enchantment.

The fantastic opportunity that Richard Clauss `The Thief Lord gave us, was the chance to work on a film right from its planning stage. We usually find ourselves fighting against the clock at the post production stage - this was entirely different!

Before filming started we were given scripts and had extensive discussions with both the editor Peter Adam (acting as music adviser) and the films director and producer Richard Claus. We knew that this childrens tale set amongst the canals of Venice was going to be exciting, so it would need a wide range of musical emotions and colours to support not only action sequences, but also sad and touching moments.

From these early discussions the main theme was composed before we saw the first rushes. The rest of the score was written once filming had started and we were viewing edited sequences of film. We visited the film set both in Venice and Luxembourg which helped identify the right atmosphere needed for the various scenes. We knew early on that the score required a musical cocktail of programmed combined with orchestral music. We initially composed and synchronised the score synthetically before finally moving on to the `scoring and `programming stage. There are many people involved when scoring for film, but the contribution made by world class musicians should never be underestimated. This was definitely so in this case, as the score was recorded by the London Symphony Orchestra!
World Soundtrack Awards: Discovery of the Year (Nominee)