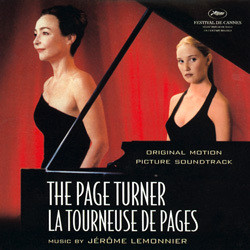 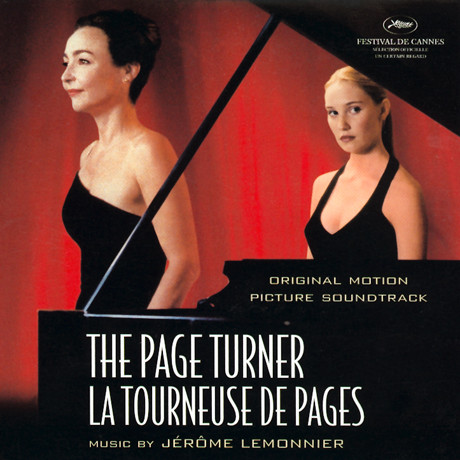 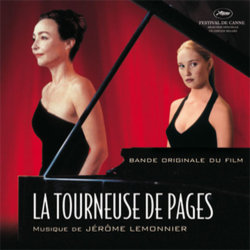 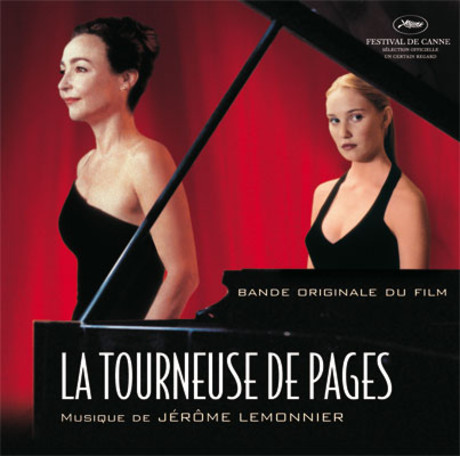 As a young girl, Mélanie (Deborah François) attends an important audition to obtain subsidized piano lessons - lessons that are necessary to pursue her dream of becoming a world-class professional musician. However, the arrogant disregard of one of the judges - famous concert pianist Ariane Frouchécourt (Catherine Frot)- shatters her confidence causing Mélanie to blow her once in a lifetime chance. Bitterly disappointed, Mélanie decides to turn her back on her dreams and give up the piano. Now more than a decade later, with her own musical hopes long since abandoned, Mélanie returns and proceeds to insinuate herself into the life of her former nemesis, becoming first her onstage page-turner, then her friend and confidante, and finally, her ultimate destroyer.

THE MUSIC
An imposing soundtrack composed by newcomer Jérôme Lemonnier has a great place in the film. Performances of pieces by Shostakovich, J.S. Bach and Schubert are perfectly integrated with a contempo score that facilitates a mood of expectant unease. THE BULGARIAN SYMPHONY ORCHESTRA conducted by Deyan Pavlov.

Hell hath no fury like a budding young pianist scorned in 'La tourneuse de pages,' a tight little emotional thriller about a music lover who becomes a musician-hater. Scripter-helmer Denis Dercourt's sixth feature is spare but classy, with an impressively controlled perf by Deborah Francois (the young mother in the Dardenne Bros.' 'L'enfant') opposite popular and spot-on vet Catherine Frot. A French pic in which a wealth of pregnant glances actually gives birth to something, beautifully scored venture will be welcome at fests, with niche play beyond Gaul a distinct possibility. .
World Soundtrack Awards: Discovery of the Year (Nominee)