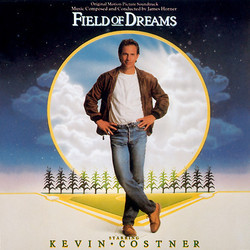 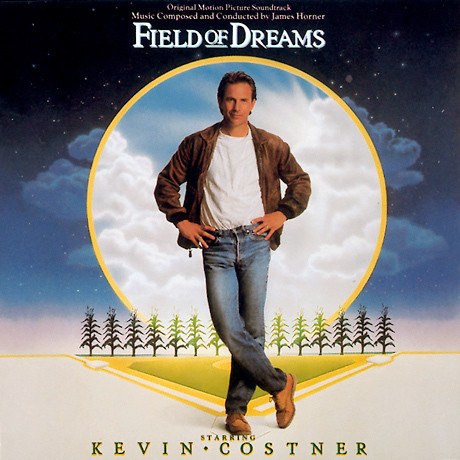 Show reviews in other languages
Field of Dreams - 08/10 - Review of Andreas Lindahl, submitted at 2008-01-20 21:25:40
Another one of Horner's more soft and tender scores. Apparantly Horner fell in love with this movie when he first saw it. He knew nothing about baseball but when the director asked him he told him he was a big baseball fan, just to get to score the movie... The score is primarily electronical and performed by Horner himself, who improvised the music at his piano and his synths. It's not until in the two last cues the entire orchestra is heard for the first time, giving the music a very emotional impact, which was Horner's intention.

This score relies heavily on piano, classical guitar and electronic instruments, as well as the talents of Tony Hinnigan and Mike Taylor on pan pipes. The music is mostly soft and serene, with quiet piano and guitar, like for instance "Field of Dreams" with its beautiful guitar solo. Exceptions are "Old Ball Players", which is one of Horner's swing pieces, "Deciding to Build the Field" and "The Library" are more upbeat tracks with electric quitars (but don't expect to hear any thrilling guitar solos) and a traditional drum beat. And there are more dramatic parts, like in the beginning of "Doc's Memories" with its heavy piano chords and echoing trumpets.
Oscars: Best Original Score (Nominee)

The Legend of Bagger Vance (Trailer)