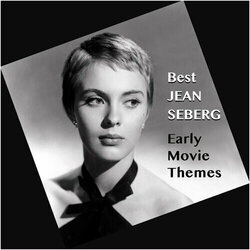 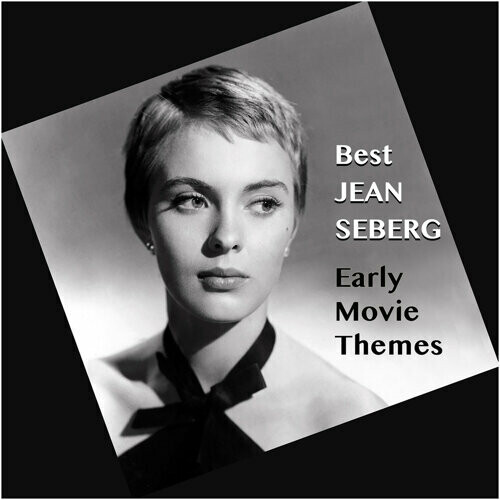 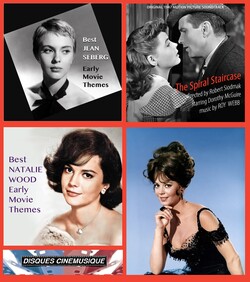 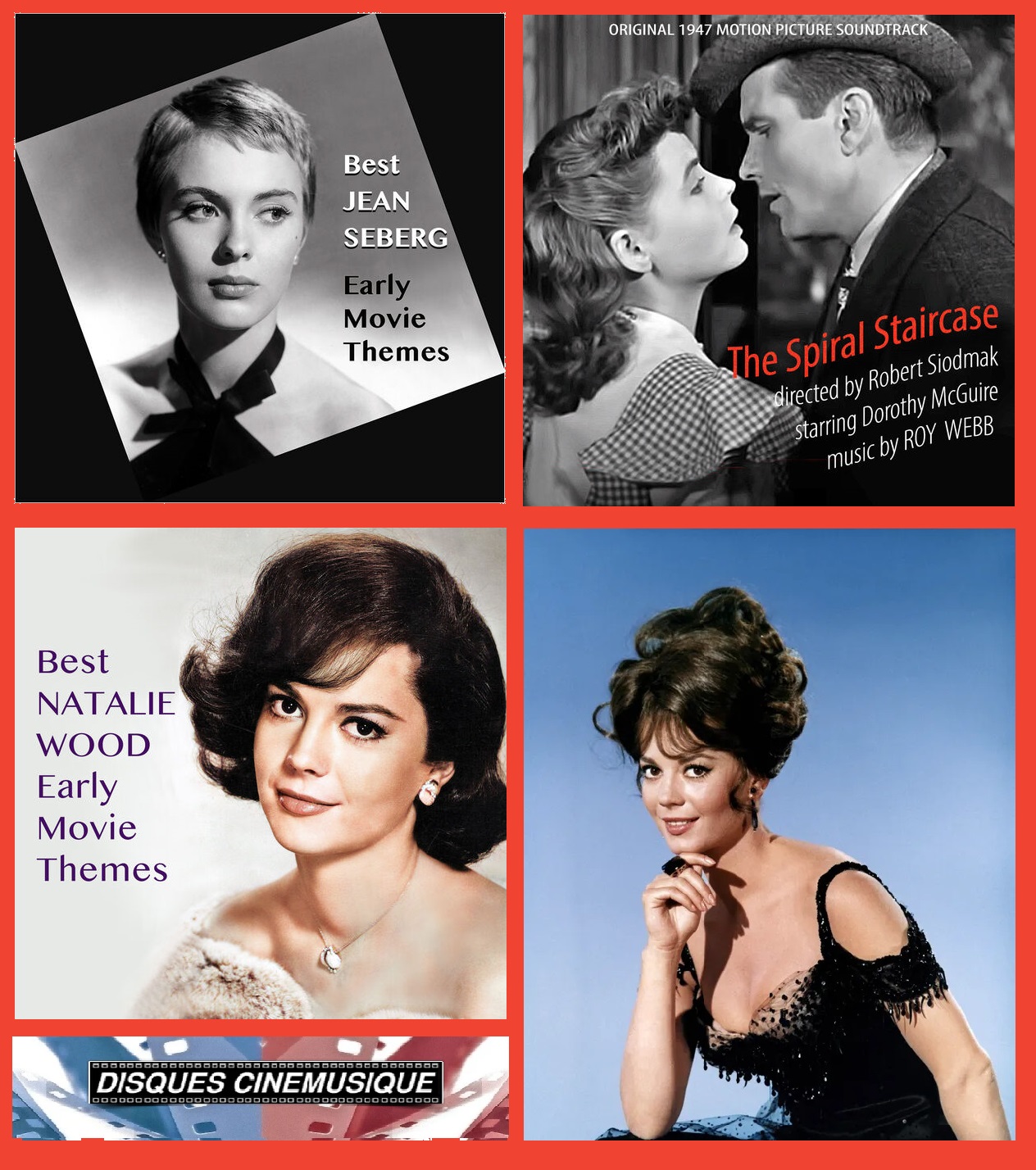 The Spiral Staircase is a 1946 American psychological film directed by Robert Siodmak with Dorothy McGuire, George Brent, and Ethel Barrymore.
Adapted from Ethel Lina White's British novel Some Must Watch (1933) by screenwriter Mel Dinelli, the film follows a mute young woman in an early-20th century Vermont town being terrorized by a serial killer who targets disabled women.
Royden Denslow Webb (October 3, 1888 Ė December 10, 1982) was an American film music composer.
Webb has hundreds of film music credits to his name, mainly with RKO Pictures. He is best known for film noir and horror film scores, in particular for the films of Val Lewton.

Natalie Wood (nťe Zacharenko July 20, 1938 Ė November 29, 1981) was an American actress who began her career in film as a child and successfully transitioned to young adult roles.
Wood's best-known film as a child was Miracle on 34th Street (1947), starring Maureen O'Hara at Fox.
Under the direction of Nicholas Ray, she plays in 1955 with James Dean in The Fury of Life. Natalie Wood won a Golden Globe and was nominated for an Oscar. The following year, she shared the poster with John Wayne in The Prisoner of the Desert, a masterpiece by John Ford.
Her collaboration with Elia Kazan in The Fever in the Blood in 1961 earned her a second Oscar nomination. The same year, she was Maria in the musical West Side Story.

Jean Dorothy Seberg (November 13, 1938 Ė August 30, 1979) was an American actress who lived half of her life in France.
Her performance in Jean-Luc Godard's 1960 film Breathless immortalized her as an icon of French New Wave cinema.
Seberg appeared in 34 films in Hollywood and in Europe, including Saint Joan, Bonjour Tristesse, Lilith, The Mouse That Roared, Breathless, Moment to Moment, A Fine Madness, Paint Your Wagon, Airport, Macho Callahan, and Gang War in Naples.