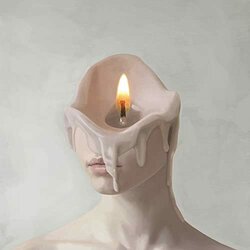 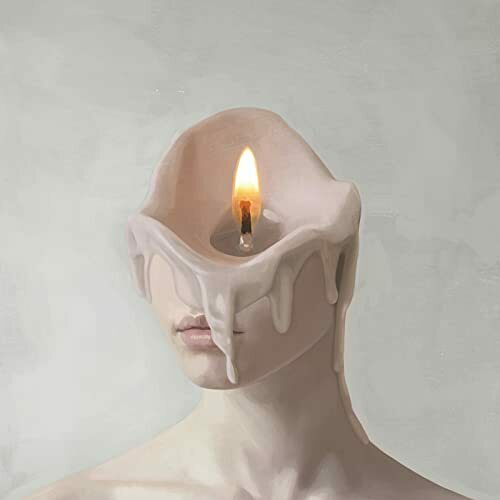 The Almond and the Seahorse 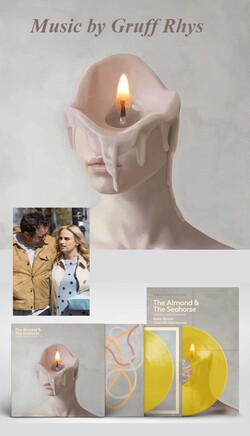 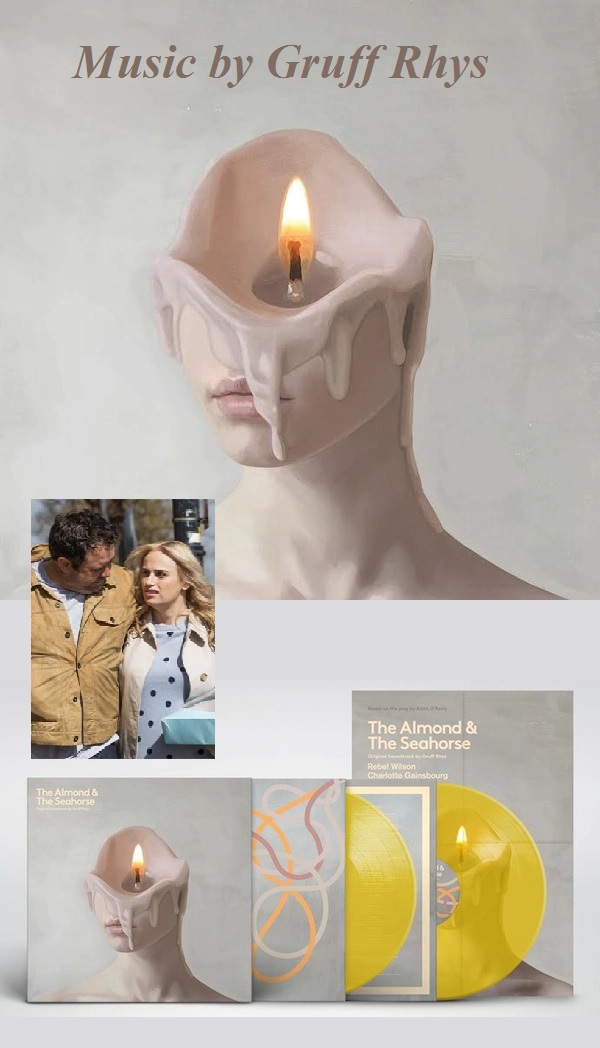 Rough Trade presents a soundtrack for the British drama The Almond and the Seahorse. The album contains the songs and original score composed by Gruff Rhys.

Rough Trade presents a soundtrack for the British drama The Almond and the Seahorse. The album contains the songs and original score composed by Gruff Rhys.

The soundtrack is available digitally december 16, 2022 and on vinyl on February 24 (Double Vinyl. Foil Numbered with Fold Out Film Poster on
Transparent Yellow)

The Almond and the Seahorse is directed by Celyn Jones & Tom Stern and stars Rebel Willson, Trine Dyrholm, Jones himself, Meerea Syal and Charlotte Gainsbourg.

Following on from his top 10 album Seeking New Gods Gruff Rhys releases the soundtrack to the film The Almond And The Seahorse via Rough Trade Records. The soundtrack is released as a foil numbered, limited edition double-LP, on yellow vinyl with a fold out film poster.

The 22-track album comprises original songs and instrumental score, all composed by Gruff Rhys. Recorded between 2021-2022 with a host of featured musicians including members of the National of Orchestra Wales, the music features throughout the forthcoming film of the same name, starring Charlotte Gainsbourg, Rebel Wilson and Celyn Jones.

Set for release in early 2023, the film tells the story of archaeologist (Rebel Wilson) and an architect (Charlotte Gainsbourg) and their fight to re-imagine a future after a traumatic brain injury leaves them adrift from the people they love. The title of the film itself refers to the nicknames given to the parts of our brains that lay down new memories and hold on to the old ones.

Tonally, the soundtrack compliments the movie perfectly: the drama of the subject matter and the human relationships is counterbalanced by the film’s wry humour and lightness of touch, and the varied compositions and styles on Gruff Rhys’ score and compositions reflects that. “The soundtrack for The Almond and The Seahorse was recorded largely in pandemic conditions so it was a matter of recording in bursts of possible activity in various friends’ studios, homes and even scout halls as chance permitted. It’s a varied quilt work as a result. “Gruff notes. “As sonic flagpoles I wanted to signify the film’s location in Liverpool and the Wirral by liberally, but hopefully not too obviously, using the Mellotron synthesizer (as famously used in Strawberry Fields by the Beatles & therefore in my mind it represents that great city sonically) and the Cello as a nod to its use by Gwen’s character in the film.”

“I was encouraged by Mike Jones the editor to take things to a more acoustic, emotional and ragged place. That, I hope, roughly explains the trajectory of the recording and how the varied music contained in this record came about. I hope you enjoy this colorful scrapbook of a soundtrack and get a chance to watch the film”.