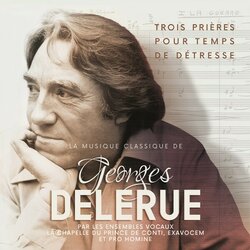 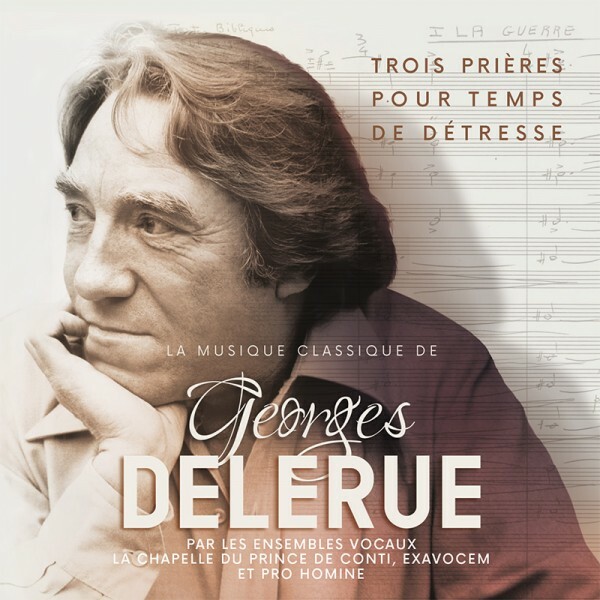 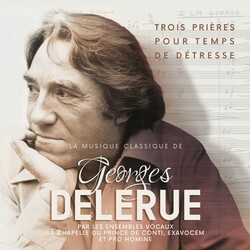 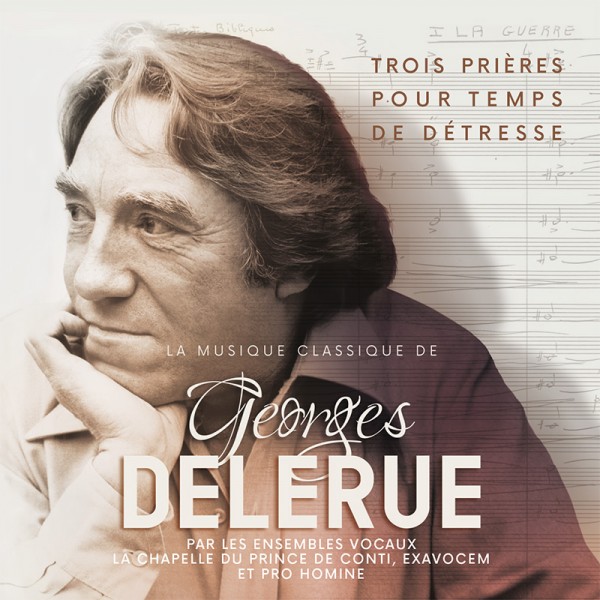 To mark the 30th anniversary of Georges Delerue's passing (1925-2022), this CD release pays tribute to his classical and vocal music, which until now had been largely lacking from his discography.

Delerue’s film music is well known and loved, but his abundant concert music output is also well worth discovering, as shown in this recording.

The centerpiece of the CD is an oratorio for mixed choir, solo baritone and instrumental ensemble: 'Trois Pričres pour les Temps de Détresse', premiered in 1983 at the Choralies de Vaison-la-Romaine, had never been recorded until now.

Delerue’s song cycles on poems by Paul Eluard, for baritone and piano, and for soprano and piano, have also been recorded for the first time.

As for his two cantatas for a cappella choir, a previous recording was originally released, but never enjoyed wide distribution.

The final selection on the CD consists of five excerpts from his opera 'Le Chevalier de Neige', the fruit of his beautiful collaboration with Boris Vian, premiered in 1957 at the Opéra de Nancy. It is quite a unique testimony, as the original recording has been lost.

Whether tonal, atonal, or polytonal, Georges Delerue’s classical music reveals a refined, radiant lyricism while fully asserting its modernity. An abashedly free and independent spirit throughout his life, Delerue crafted and perfected a deeply personal voice in the music world, leaving us with a rich legacy which encompasses many musical forms and genres. -MUSIC BOX RECORD