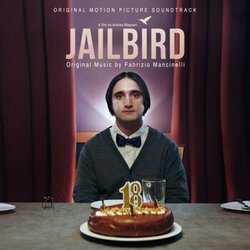 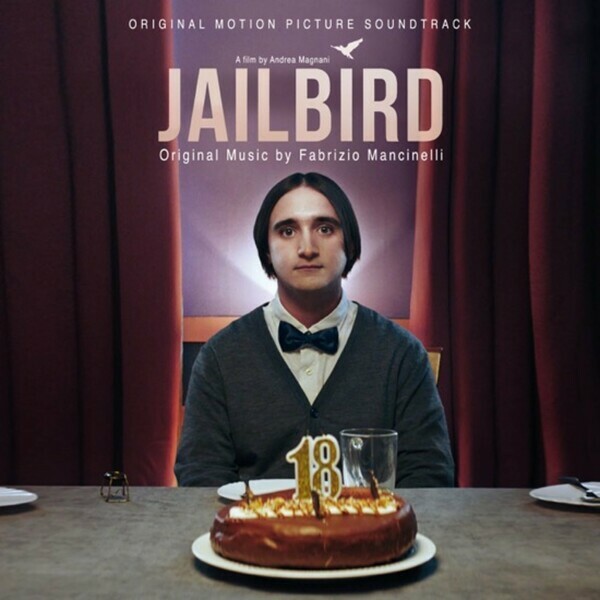 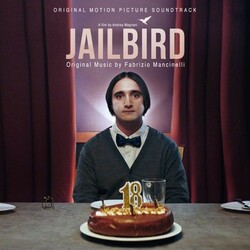 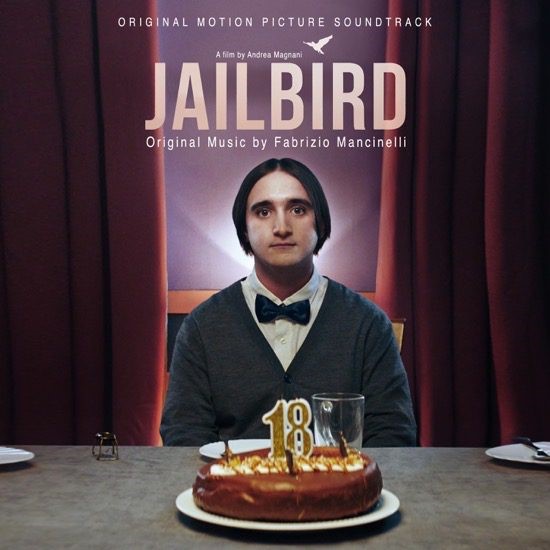 The soundtrack is available on all digital services.

When I asked Fabrizio Mancinelli to compose the original score for Jailbird, I shared with him my idea of creating something special, unusual and even experimental as the musical voice for this film.
Our movie didn’t need a lot of music, but it clearly needed a ‘trademark’. We had many back and forth between Italy and Los Angeles (where Fabrizio works) and after much fine tuning here we are, presenting the result of our first (of hopefully many more to come) collaborations.

Director Andrea Magnani is a true artist.. I had admired him since watching his first feature and obviously I was overjoyed when he asked me to compose the original score to his film Jailbird (La Lunga Corsa).
He helped ME think out of the box and discover a special tone of my musical voice I didn’t even know I possessed (working just with voices, stomps, processed vocal fx).
I am truly grateful for this collaboration and for the extreme fun I had in writing this score.
And I’m grateful to Ari Mason and Jeff Hoeppner for their brilliant vocal performances, to Luigi Mearelli for bringing me on board and to my amazing music team, Luca Antonini and Piernicola Di Muro.

As the son of two inmates Hyacinth was always more at home in prison than in the outside world, until he took part in a foot race that promised to change his life.

Giancinto was born in jail : he lives through is childhood there with his mother. Prison is where he learns how to walk, or rather run. When he gets ‘released » due to a law, a big jail guard called Jack walks him out. He’s a grouchy but kind man. A young, energetic and patient priest, Father Aldo, welcomes Giacinto to a foster home, where he feels he just doesn’t belong and gets bullied. To him, prison is the best place to run and hide from such a dangerous and unknown world. Whenever he can, he rushes to his mom… until she’s gone. He goes back in as an adult since he becomes a prison officer : Jack is still there, so Giacinto gets to really know him – both in a positive and negative way. However, getting close to the inmates will get him into trouble : how can he run in a true marathon when he’s on house arrest in the jail’s lodgings ?...