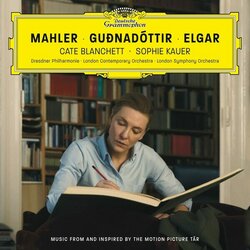 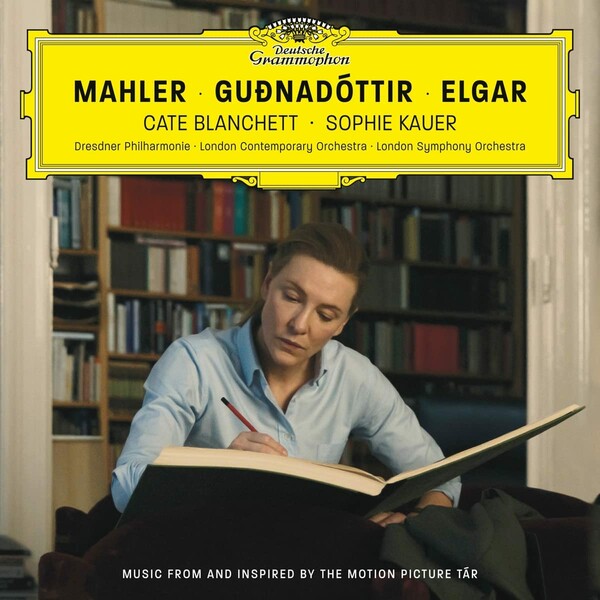 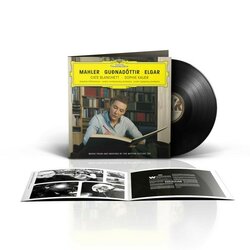 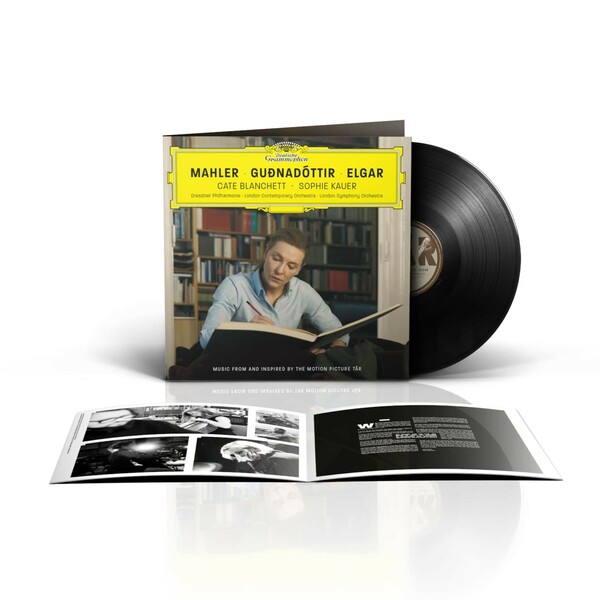 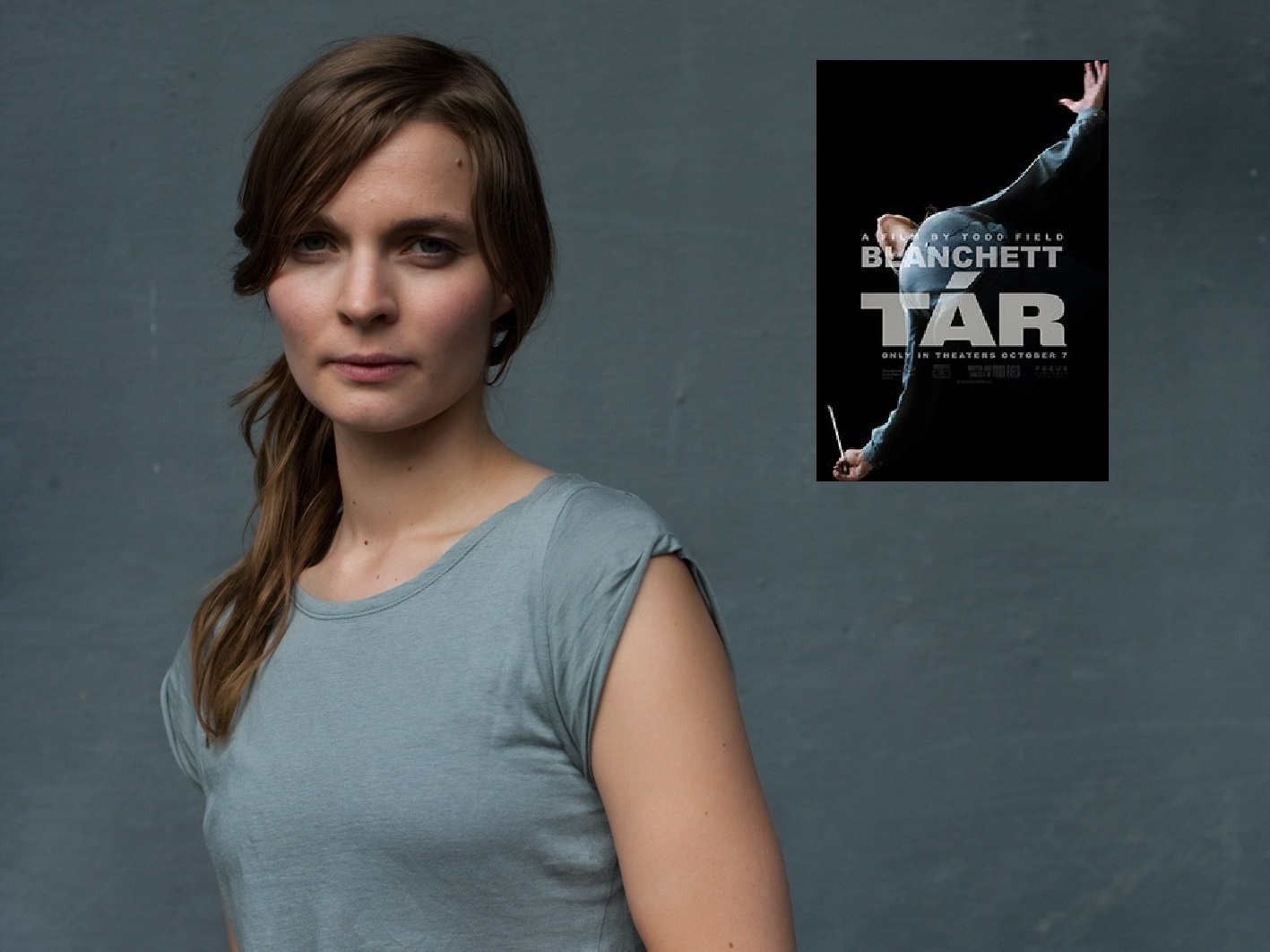 A video for Hildur Guđnadóttir’s “Mortar” directed by Todd Field and featuring Guđnadóttir, Cate Blanchett, Nina Hoss and all TÁR cast members will premiere on Variety.com at 5pm CET (8am PST and 11am EST) and on the Deutsche Grammophon YouTube channel at 6pm CET (9am PST and 12pm EST) on 10 November “Mortar” appears on DG’s innovative soundtrack album for TÁR, which debuted at #1 on the Billboard Traditional Classical Albums Chart “a score … that’s subtly heard and eerily effective” IndieWire on Guđnadóttir’s TÁR soundtrack “I was very excited to get involved and to dig into the invisible elements, the psychological elements, and the way music creeps under your skin”
- Hildur Guđnadóttir -

Deutsche Grammophon’s groundbreaking concept album for Todd Field’s critically acclaimed new film TÁR captures the process of music-making that lies at the heart of the film. The soundtrack features a series of stunning new works by Hildur Guđnadóttir, recorded with the London Contemporary Orchestra and conductor Robert Ames, as well as extracts from the Elgar Cello Concerto, with soloist Sophie Kauer and the London Symphony Orchestra, conducted by Natalie Murray Beale, and Mahler’s Fifth Symphony, with Cate Blanchett at the helm of the Dresdner Philharmonie.
Field’s video for one of Guđnadóttir’s new tracks, “Mortar”, will premiere premiere on Variety.com at 5pm CET (8am PST and 11am EST) and on DG’s YouTube channel at 6pm CET (9am PST and 12pm EST) on 10 November before being released on all platforms on 11 November.

Directed, written and produced by three-time Oscar-nominated filmmaker Todd Field, and starring two-time Oscar winner Cate Blanchett, TÁR tells the story of composer-conductor Lydia Tár and examines the changing nature of power, its impact and durability in our modern world. DG artist and Oscar and two-time Grammy winner Hildur Guđnadóttir worked closely with Field in a wide-ranging musical role, which included writing the score on which we see Tár working (“For Petra”) and creating a soundtrack that would evoke a world separate from the music processes central to the film’s narrative.

Representing the pyschological aspect of the story, and the protagonist’s troubled state of mind, Guđnadóttir’s score has an unsettling, almost unearthly feel. Its purpose, says the composer, “is to be otherworldly and to be this kind of invisible thing that seeps into your unconscious”. One of the tracks that helps build this disquieting atmosphere is “Mortar”, featuring the composer herself on cello. Todd Field has made a standalone video for the piece in which Guđnadóttir and the cast of TÁR all appear, their distorted images again mirroring Lydia Tár’s disintegrating world.

“The idea was born from conversations with Cate Blanchett,” explains the director. “This piece of film was conceived as an in-between place for the main character to fall into herself. A place where the natural laws of her waking state do not apply. The shooting process involved all cast members, and was photographed at the end of each day during principal photography in Berlin and South East Asia in 2021. In September 2022 Hildur and I met again in Berlin where she stepped back into this place and bound herself to the other players.”

Focus Features released TÁR in the US last month to widespread critical acclaim, with international release dates to follow in early 2023. Deutsche Grammophon’s concept album, available now on CD and digitally, debuted at #1 on the Billboard Traditional Classical Albums Chart.
A vinyl edition will be issued on 20 January 2023. 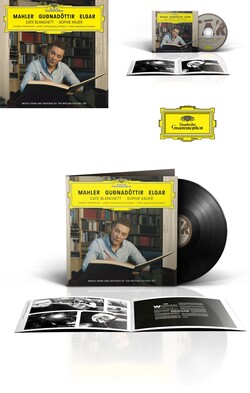 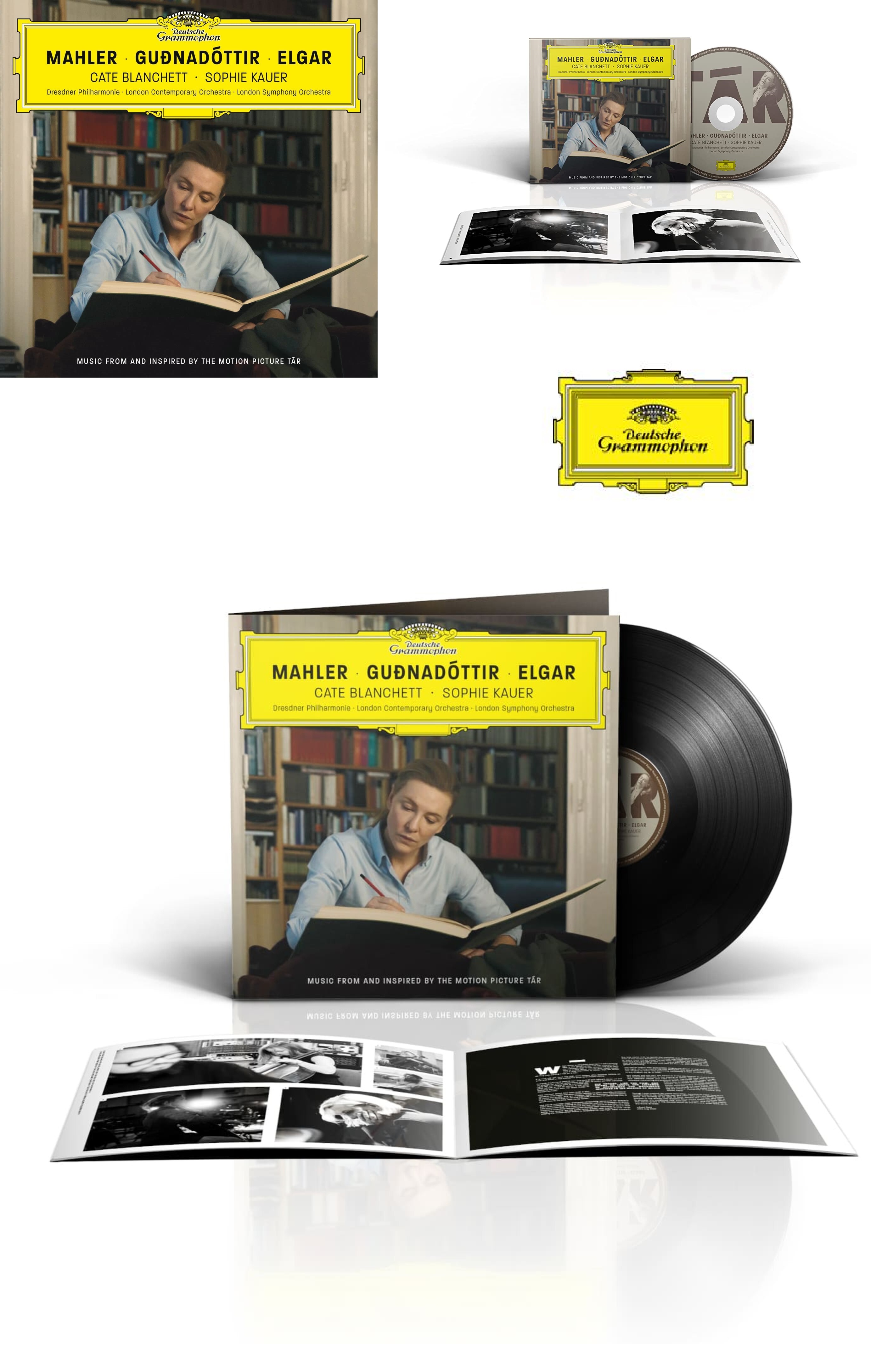 With the soundtracks for Joker, Chernobyl and Battlefield 2042 among her credits, the Icelandic composer and cellist’s film, TV and video game work has been recognised with an Oscar, two Grammys, and Golden Globe, Emmy and BAFTA awards, among many others.

The multi-faceted concept album features music from and inspired by the movie, including a series of stunning new tracks by Guđnadóttir, as well as extracts from major works by Elgar and Mahler. It complements the film by presenting completed, real-life versions of the music on which we see the fictional protagonist Lydia Tár working. One of the aims of the album is to reveal something of the complex process that goes on behind orchestral rehearsals and recordings.

“The tracks, like the film, are meant to invite the listener to experience the messiness involved in the making of music.” Todd Field

Written and directed by three-time Oscar-nominated filmmaker Field, TÁR tells the story of high-powered composer-conductor Lydia Tár, played by Cate Blanchett. The two-time Oscar winner immersed herself in every aspect of her character’s life and can be seen – and heard on the DG album – conducting rehearsals of a Mahler symphony with extraordinary skill. Her fellow cast members include talented young British-German cellist Sophie Kauer, whose playing also features on the concept album.