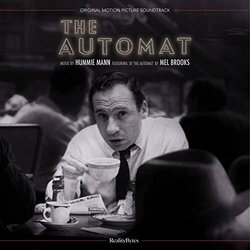 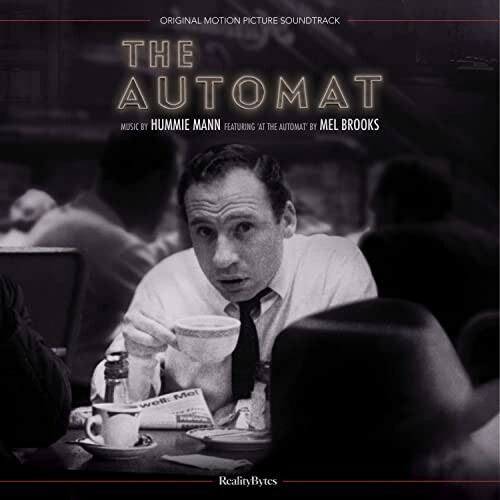 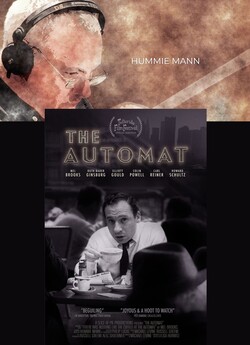 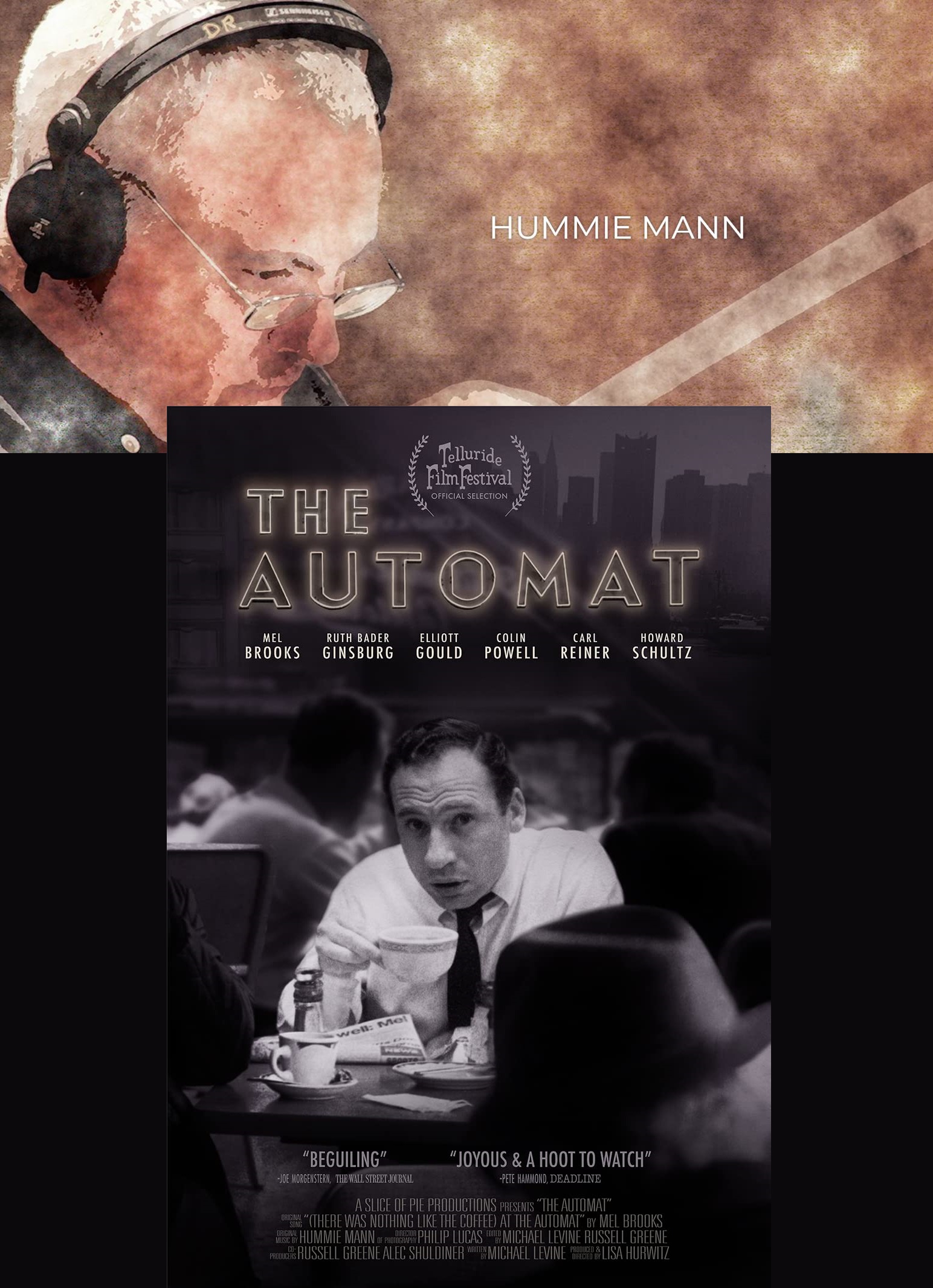 MovieScore Media’s Reality Bytes presents a soundtrack for the documentary The Automat. The album contains the score composed by Hummie Mann.

MovieScore Media’s Reality Bytes presents a soundtrack for the documentary The Automat. The album contains the score composed by Hummie Mann.

The Story:
About the vending machine popularized in the 20th century that offered fresh cooked meals in a commissary-style eatery.

The Score:
“When scoring a film, my first step is always to decide what the ‘voice’ of the score should be: what type of music will best reflect and support the story. This can include the instrumentation, the genre, the type of harmonic language, the type of melodies, etc. The Automat begins as a nostalgic look back in time and so I composed the score to reflect the styles of music that would have been popular in the era of the restaurant chain’s heyday.
The main theme for the film draws on the period’s Jazzy sensibilities using a variety of ensembles: small combo featuring solo trumpet or clarinet, a saxophone soli/big band version as well as a string ‘symphonic Jazz orchestra’. There are a range of variations of the main and secondary themes supporting the different dramatic moments in the film and at the festival screenings a recurring comment was how emotional the story is.
The director recognized that the score played a large role in increasing the impact of the various moments in her film. Also, I was very fortunate to work with a film maker who believed in the value of an acoustic score and who devoted the resources to hire an orchestra so that all the music was performed live.
This project also reunited me with Mel Brooks for whom I composed the scores for his last two films: Robin Hood Men in Tights and Dracula Dead and Loving It. Here I arranged and produced his end credits song.” – Hummie Mann

The Composer:
Two-time Emmy-award winning Canadian composer/arranger Hummie Mann has collaborated with some of Hollywood’s most celebrated directors in both theatrical and television films.
His motion pictures projects have ranged from Mel Brooks’ Robin Hood: Men in Tights and Dracula: Dead and Loving It to Peter Yates’ Year of the Comet, the children’s film Thomas and the Magic Railroad to Wooly Boys directed by Leszek Burzynski.
On television, his credits include Jonathan Kaplan’s TV mini-series adaptation of Truman Capote’s In Cold Blood and the Emmy-winning score for Showtime’s Language of the Heart. Born in Montreal, Mann began studying music at the age of seven.
He learned to play not only the piano, but also recorder, guitar, clarinet and oboe.
He graduated magna cum laude in 1976 from Boston’s prestigious Berklee College of Music and moved to Los Angeles in 1980.