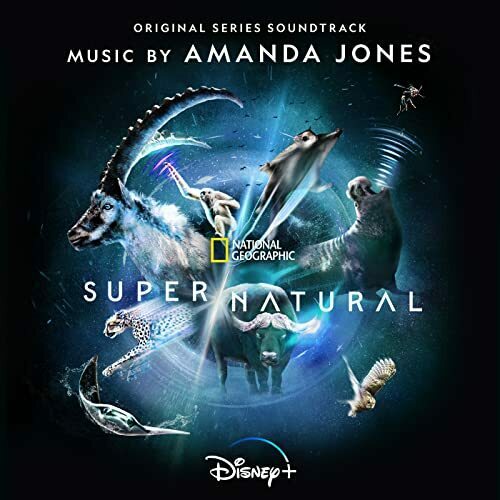 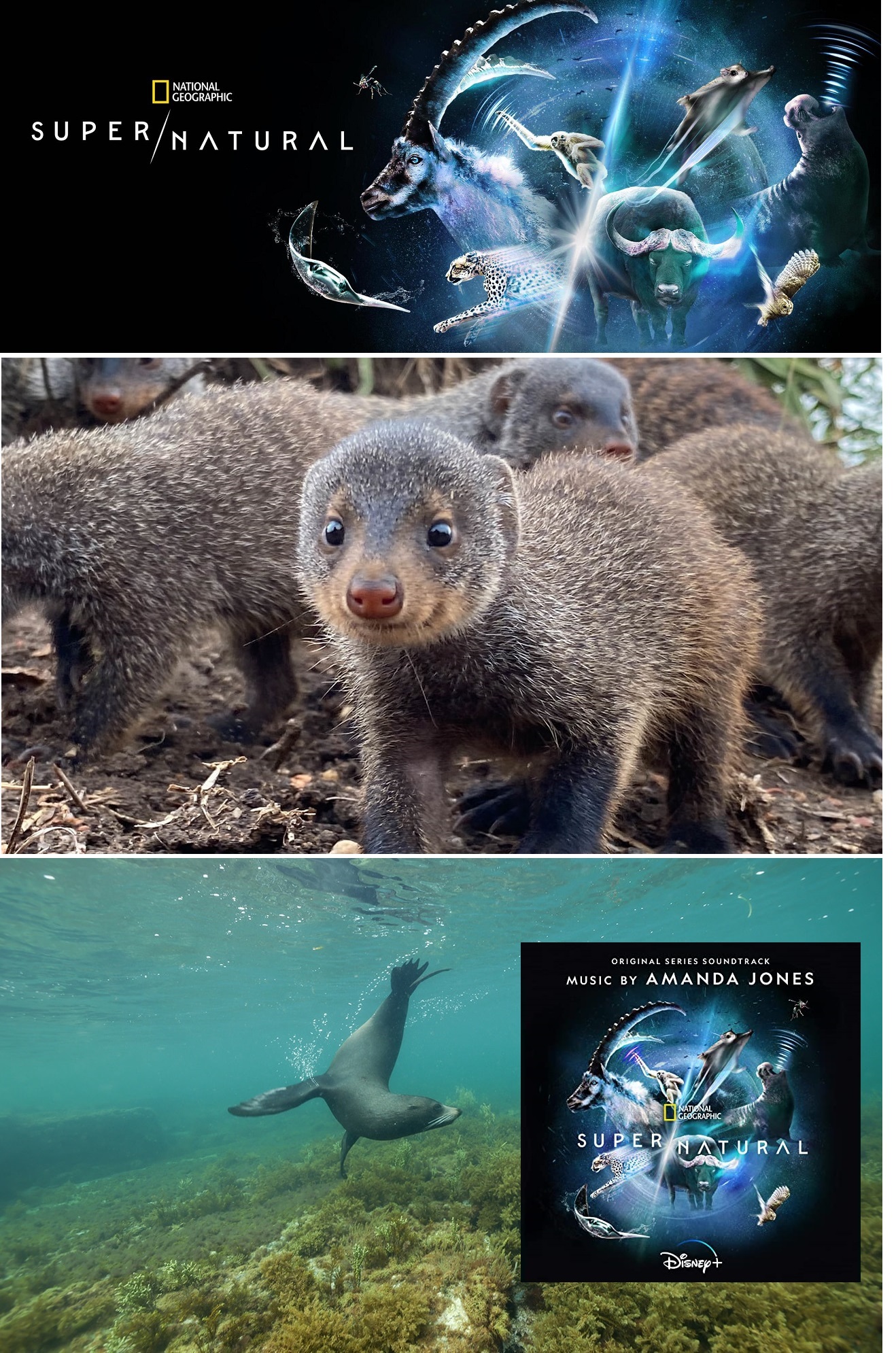 The soundtrack is available digitally since September 16, 2022.

In nature, Cumberbatch narrates in the trailer, “nothing is what it seems. There are creatures all around us that appear ordinary but possess superpowers we are only beginning to understand. … If you think you know nature, think again.”
Super/Natural uses scientific innovations and cutting-edge filmmaking technology to let the audience see through specific species’ eyes and points of view. This includes traveling by land, by sky, and by sea to view flowers as a bee does, listen to conversations between elephant seals, run alongside herds, and fly alongside glow-in-the-dark squirrels.
Additionally, as Cumberbatch notes in the trailer, there are “trees that can talk to each other to fend off an invasion, bees that work at a team to cook their enemies alive, and owls that hiss like snakes in order to survive.
“Welcome to a realm beyond human perception, where the impossible is possible,” he continues.