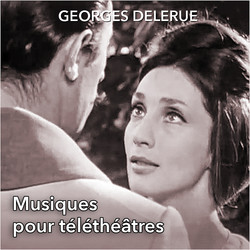 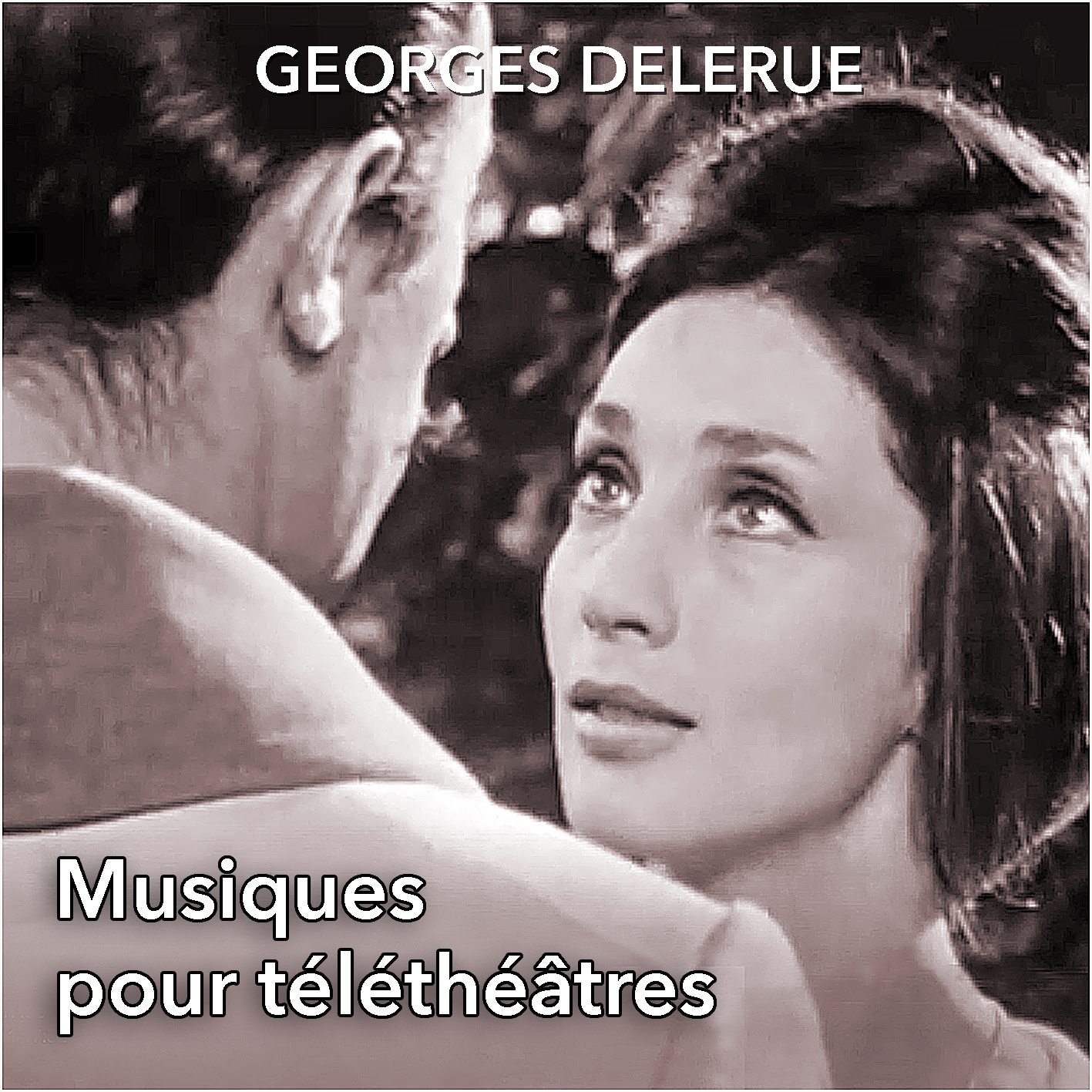 From the mid-1950s, Delerue indeed composed and conducted the music for many TV plays produced by the Radio Television française (RTF). With rare exceptions, these recordings have never been released on disc despite the immense notoriety that the composer subsequently acquired.

Each one hour and a half long play includes about ten minutes of music, sometimes accompanied by monologue or dialogue. Several songs performed by the actors alternate with instrumental compositions. Most of these scores were written for classical repertoire works taking place in the Middle Age or Renaissance, two Delerue’s favorite periods. They have clearly paved the way for successful TV series like Les Rois maudits, Thibaud des Crusades, as well as cinematic productions such as Anne Of The Thousand Days. They consist mainly in solemn overtures and love ballads.

L’homme au parapluie (The man with the umbrella, 1956), the police drama which opens our program, confirms the composer's know-how in a more contemporary style, with an experimental approach. In contrast, the comedy Les Fiancés du paradis with its light melodies immerses us in a whimsical world, close to that of Philippe de Broca.

The most surprising score on our album is Le Scieur de Long (The Long Sawyer, 1963) which closes the program. It perfectly reflects the early last century period when this poignant melodrama takes place while offering a timeless and poetical flavor, anticipating the masterful The King of Hearts, three years later. The waltz for strings and harp is one of Delerue's most seductive, of all eras. It accompanies a romantic dialogue between the two protagonists Jean Rochefort and Clotilde Jouanneau (our cover photo) and is resumed in the Final.

Jean Rochefort and Clotilde Jouanneau would be reunited six years later in the big screen comedy Le Diable par la queue (The Devil by the Tail) directed by Philippe de Broca, whose music is of course by Delerue. Jouanneau personifies the pianist who plays Thčme de Jeanne, which has become more than a hit, a true classic.