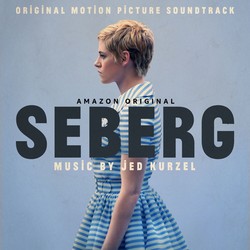 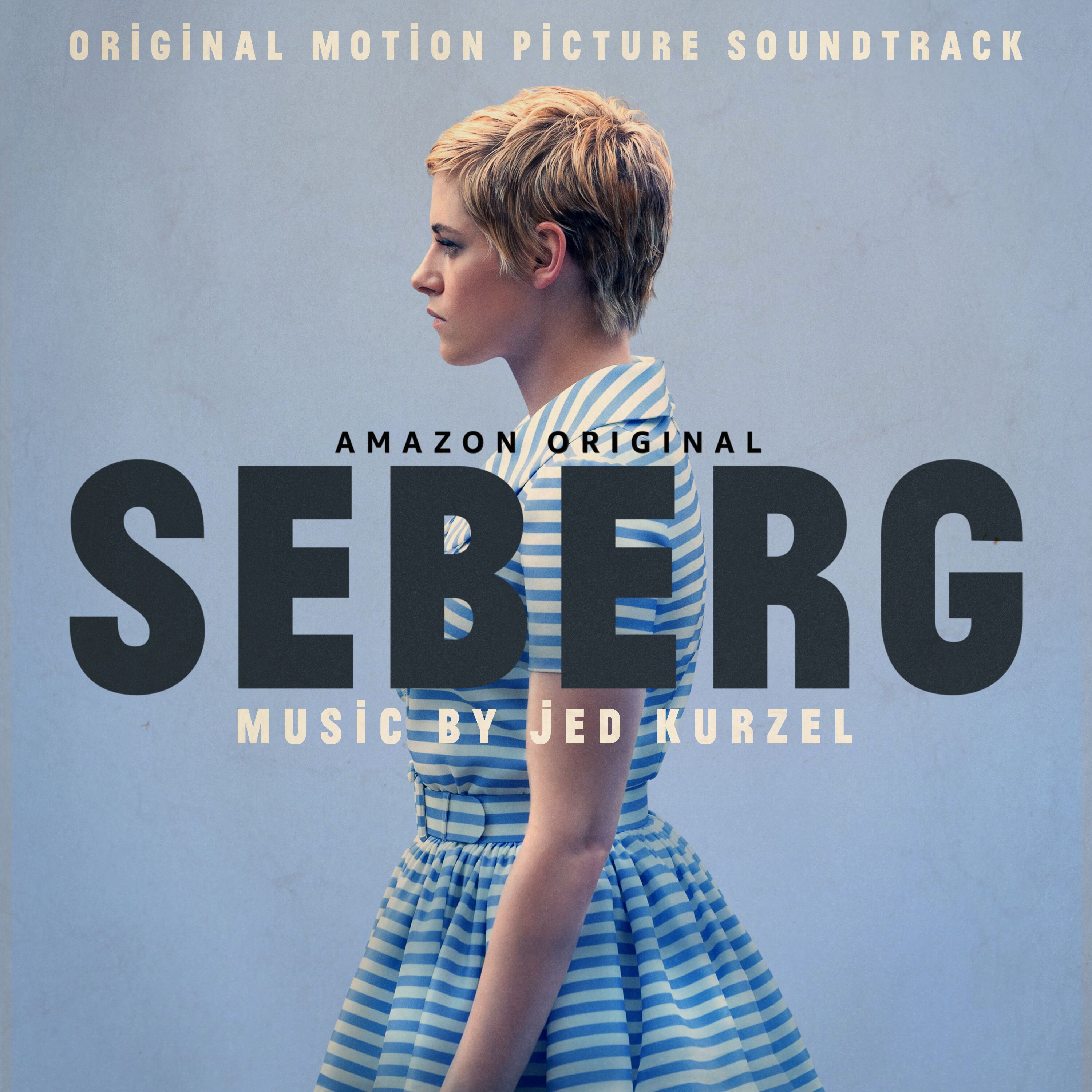 Seberg is inspired by true events about the French New Wave icon and Breathless film star, Jean Seberg (Kristen Stewart), who in the late 1960s was targeted by the FBI, because of her support of the civil rights movement and romantic involvement with activist (and cousin of Malcolm X) Hakim Jamal (Anthony Mackie).
In Benedict Andrews' political thriller, Seberg's life and career are destroyed by FBI Director J. Edgar Hoover's overreaching surveillance and harassment in an effort to suppress and discredit Seberg's activism.
The Amazon Studios film received a standing ovation at the 2019 Venice Film Festival. Seberg hits US theaters on December 13.

“Jean Seberg's story is fascinating and multifaceted. The question was how do we capture it while maintaining the pulse of the narrative? Jean goes from someone who seemingly has the world at her feet to someone who is pushed to the brink and ultimately finds herself isolated and alone. Tracing this journey while also capturing the FBI's unrelenting obsession with her was the most challenging part of the musical process.
There was also an underlying intimacy residing in the relationship between Jack and Jean which the music also hints at, a relationship through surveillance. On top of this, we were aware of grounding the film in a time and place, coloring it with subtle musical flavors from the period. We used a String Quintet with piano, horns, percussion, guitar and electronic elements. Benedict talked about a shimmering fragility in the playing, therefore we used a smaller section with the strings, being able to hear individual textures in the playing felt a little more personal and highlighted Jeans growing anxiety.
We also talked about the strings having this fragile beauty being corrupted by something darker underneath so often the double bass pulses away underneath or electronic elements are there to unsettle things. The simple piano motifs are singular to Jean, sparse and private, but along with the horns give a subtle nod to the era and mood of the film.” – Jed Kurzel, composer.

Jed Kurzel:
His feature film debut for the critically-acclaimed Australian movie Snowtown was named Feature Film Score of the Year at Australia’s 2011 Screen Music Awards and Kurzel has since gone on to score feature films including The Babadook (Dir: Jennifer Kent), which William Friedkin, director of The Exorcist, described as the most “terrifying film” he had ever seen; Slow West (Dir: John Maclean), which won Jed his second Screen Music Award for Feature Film Score of the Year; and Macbeth (Dir: Justin Kurzel), starring Michael Fassbender and Marion Cotillard, which premiered in competition at the 2015 Cannes Film Festival.

Before shifting his focus to composing, Jed was best known as the front man and songwriter for Australian duo The Mess Hall. Their 2006 album “Devil’s Elbow” was awarded the prestigious 2007 Australian Music Prize.