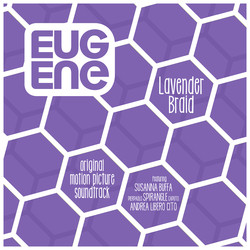 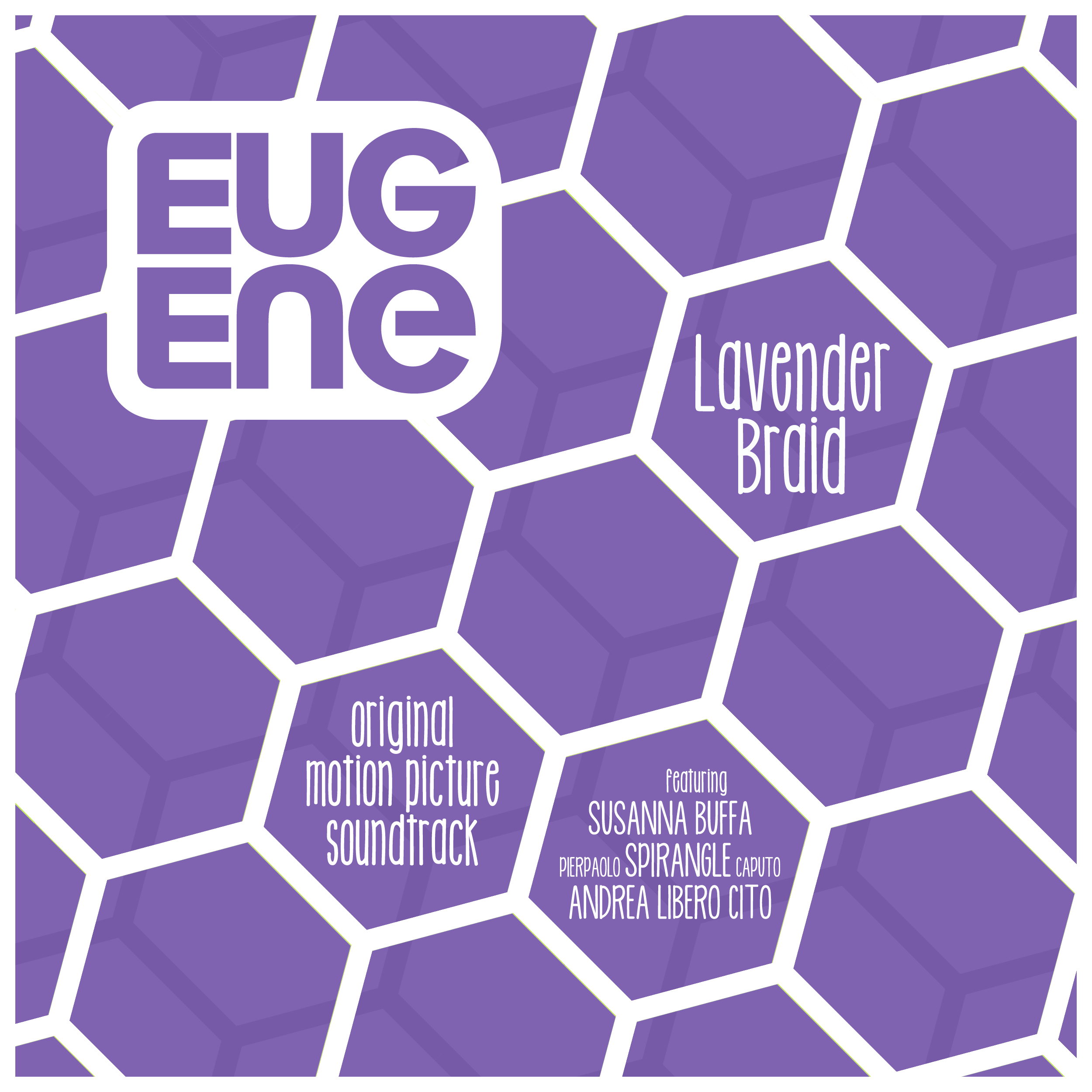 Kronos Records once again is proud to work with young new talent, this time is the turn of Italian Eugene's score for Lavender Braid, a surreal short film by visionary director Magdalena Hill, who also stars in the film featuring Rosie Gatliff in the role of the young gardener.

Kronos Records once again is proud to work with young new talent, this time is the turn of Italian Eugene's score for Lavender Braid, a surreal short film by visionary director Magdalena Hill, who also stars in the film featuring Rosie Gatliff in the role of the young gardener.

Together with a small ensemble of musicians Eugene manages to create a minimalistic and very effective ambient score that will haunt you and keep you returning to play this disc over again. Featuring the solo voice of Susanna Buffa, also featured on Here We Go Again Rubinot, also out on Kronos Records!
If you have the opportunity to watch the film do it, it's a real surprise if you like surreal cinema

The soundtrack of the medium-length film made by the American artist Magdalena Hill, conceived and written by Eugene between the studios Ground Control (Rome) and Gary Hill Studios (Seattle, WA), follows the scene in an atmosphere imbued with geometric lightness like the shapes of a beehive and therefore not debatable, but at the same time veiled with questions and enigmas to be deciphered, ranging between Lewis Carroll, the alchemy between man and nature and the obsession for something non-human. The dendrophilus is attracted to sexual intercourse with trees. Bees are attracted to the young 'bride', which in turn cannot - and will not - do without their contact, and does not avoid their potential danger.

All that is sweet, quiet, the enveloping fluidity of colors and sounds of a dreamed but existing landscape, changes shape in the musical and aesthetical progression that leads to the tight and gloomy footage's conclusion. A tribute to 'Magic Realism', the words with which Hill describes the work she devised.
The sound carpet woven by the voice of Susanna Buffa, oneirically between the real sounds of nature and those of Eugene's machines, alights perfectly as a constant structure for Andrea Libero Cito's sinister yet quiet violin and an evocative hurdy-gurdy, a fundamental and unexpected contribution to the listener, made by Pierpaolo Spirangle Caputo.

In the San Juan Islands, northeast of the Pacific, Pelindaba Lavender Farm is located about three and a half hours from the city of Seattle, where shooting was carried out with the support of Brandon Aleson's photography and the creative production of the video artist Gary Hill.

The film is freely inspired by the science fiction story 'What The Crow Said', written in 1978 by R. Kroetsch.

The 'Lavender Braid' original soundtrack CD is now available on www.kronosrecords.com and in selected record stores, and from November on all digital platforms.