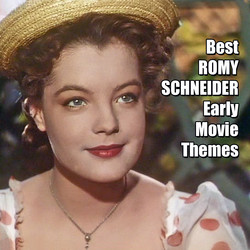 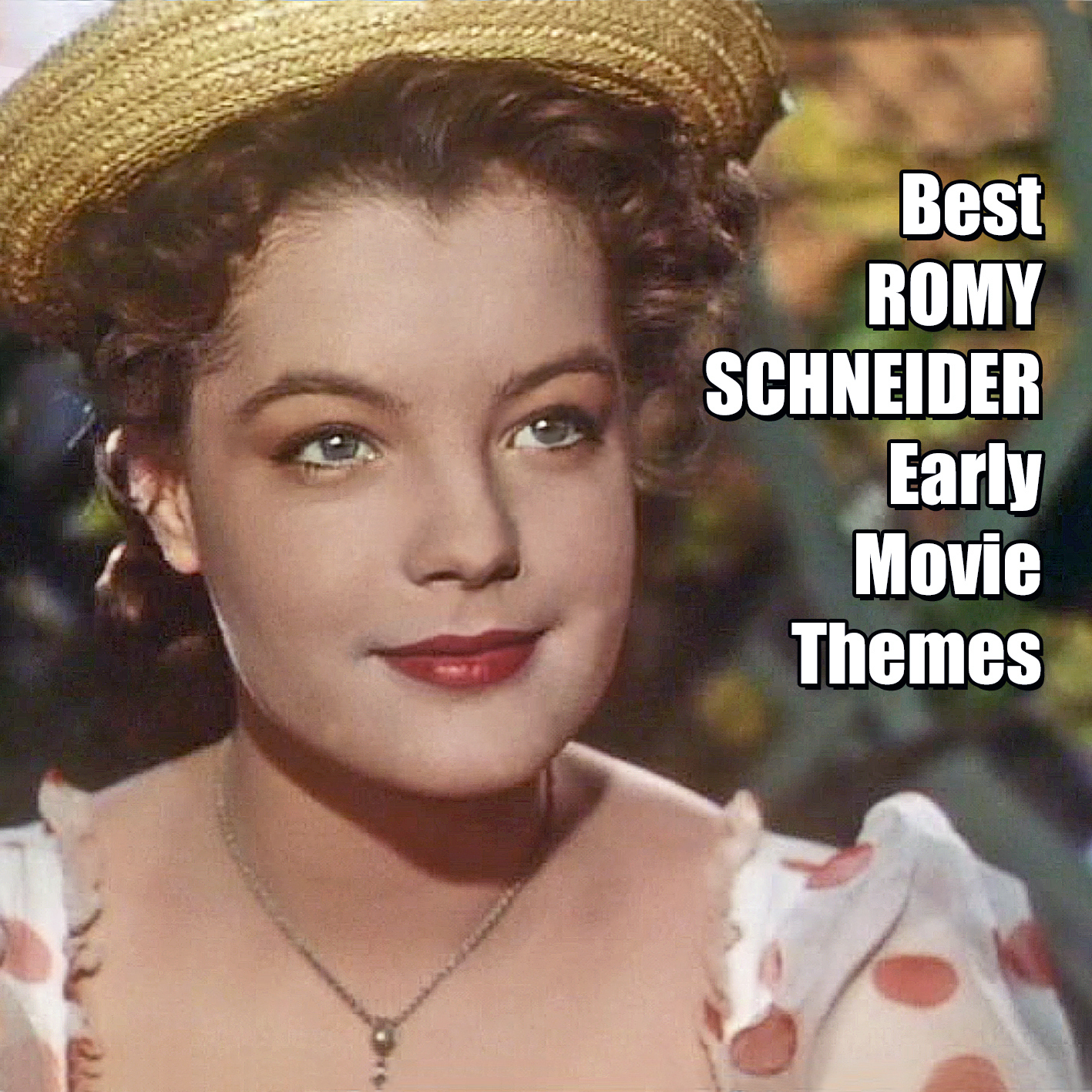 Disques Cinémusique presents a digital album gathering excerpts from the best soundtracks to the movies starring Romy Schneider (1938-1982) at the beginning of her career.

Disques Cinémusique presents a digital album gathering excerpts from the best soundtracks to the movies starring Romy Schneider (1938-1982) at the beginning of her career.

Alain Delon, his partner in Christine by Pierre-Gaspard Huit in 1958, is apparently the main responsible for the radical change of direction in the career of Romy Schneider. Following their participation to this movie they created a lasting bond both personally and professionally. By gradually improving her French language and getting important roles, Romy Schneider has finally gained so much popularity in France, to the point of never working again in her native Germany.

The first Romy Schneider films, mostly comedies, generally boost the image of an idealized girl, often with a very ordinary background. But quickly the Sissi series and other stories in the high spheres of the royalty will imprison the young woman in a stereotype. She will progressively be able to get rid of it only thanks to her migration to France.

These movie soundtracks are generally light and entertaining. They allow a large place to dances and feature some singing by Romy Schneider, a talent that she didn’t exploite much thereafter. In the absence of soundtrack releases on records, it was necessary to resort to the DVD releases, which explains the limited amount of music for each film of our album. - Disques CinéMusique -