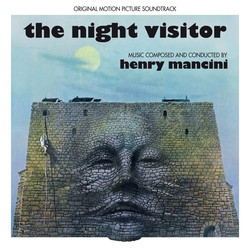 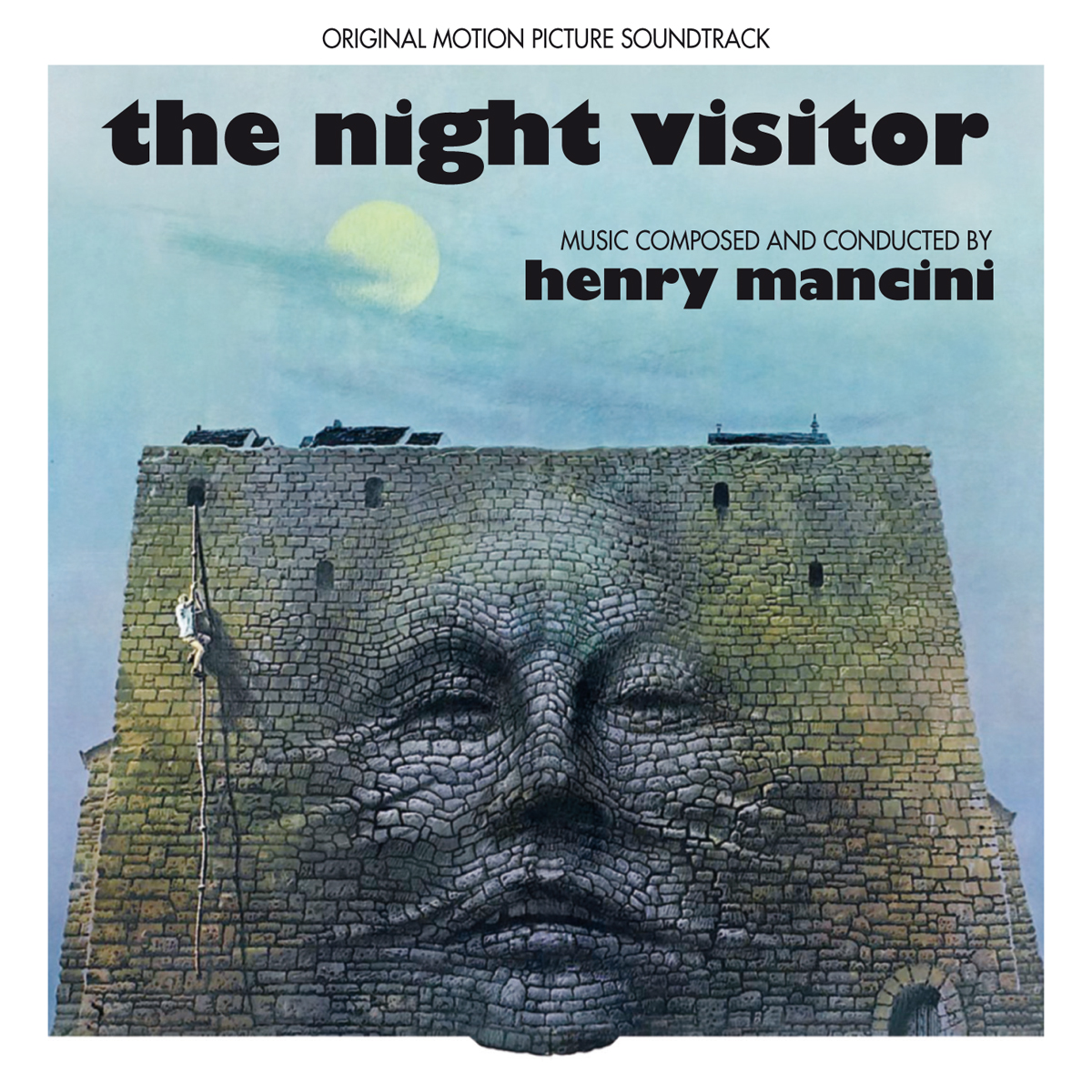 Quartet Records presents two hidden gems by Henry Mancini, showing the light and dark side of the composer.

Second Thoughts (1983) is an obscure dramedy about a street musician, Will (Craig Wasson), who gets his lawyer girlfriend Amy (Lucie Arnaz) pregnant. When Amy considers getting an abortion, Will declares his love by kidnapping the girl and keeping her hostage in an abandoned town on an Indian reservation. Mancini responds to the unusual challenge of scoring a comedy about abortion with a simple, heartwarming guitar theme for the baby, augmented with a few passages of his trademark woodwind comedy set-pieces for Will’s bumbling. In addition to the nearly complete Mancini underscore, the program includes two songs written and performed by Craig Wasson, plus source music cues.

The Night Visitor (1971), by Laslo Benedek, answers a hypothetical question: what would happen if Ingmar Bergman decided to film a Hitchcock thriller? Starring Max von Sydow and Liv Ullman, the story is about an inmate of an insane asylum who was wrongfully convicted of murder. After lots of trial and error, our hero, Salem, figures out a way to escape the asylum every night to seek revenge on those who framed him, then creep back to his cell as if nothing happened. Mancini’s score builds upon his famous music for Wait Until Dark—the terror is once again supplied by de-tuned pianos, harpsichords, synthesizers, organ and a dozen woodwinds.

Since none of the music has ever been commercially available in any form, Second Thoughts is a premiere release (sourced from the ˝´´ stereo master tape). The only surviving material from The Night Visitor is the 18-minute suite prepared by Mancini and Tony Thomas, previously released by Citadel Records on LP and CD. The music has been reconfigured and reedited for the main program on this CD (with the original suite included as a bonus), offering a chronological reconstruction of the only surviving cues from the score. The CD comes with a 16-page booklet in which author Gergely Hubai discusses the films and the scores with a track-by-track analysis for both titles.