This Is Us: Season 3 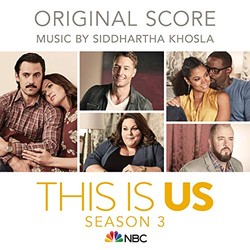 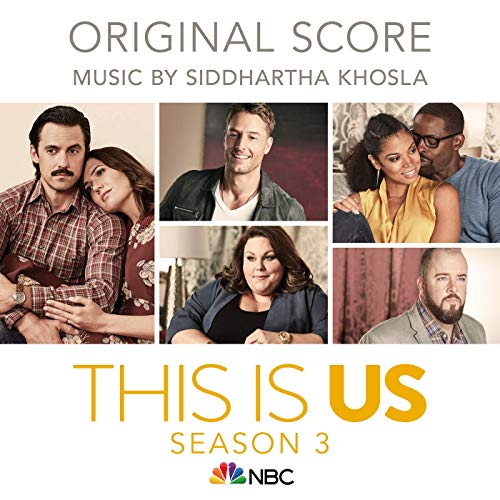 Hollywood Records presents a new soundtrack album for NBC drama This Is Us. The album contains selections of the original score from the third season composed by Siddhartha Khosla.

Hollywood Records presents a new soundtrack album for NBC drama This Is Us. The album contains selections of the original score from the third season composed by Siddhartha Khosla.

Siddhartha Khosla has received his first Emmy Award nomination for his music from the second season.
The soundtrack is available to stream and download on Amazon Music
Universal Music has previously released a score album featuring the composer’s music from the first seasons last year.

Everyone has a family. And every family has a story. 'This Is Us' chronicles the Pearson family across the decades: from Jack (Milo Ventimiglia) and Rebecca (Mandy Moore) as young parents in the 1980s to their 37-year-old kids, Kevin (Justin Hartley), Kate (Chrissy Metz) and Randall (Sterling K. Brown) searching for love and fulfillment in the present day. This grounded, life-affirming dramedy reveals how the tiniest events in our lives impact who we become, and how the connections we share with each other can transcend time, distance and even death.
From the writer and directors of 'Crazy, Stupid, Love' comes a smart, modern show that will welcome you into a family you feel you've known for years.


This Is Us: Season 3 soundtrack page