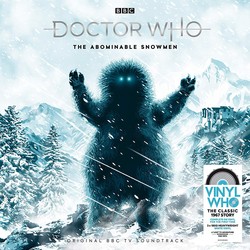 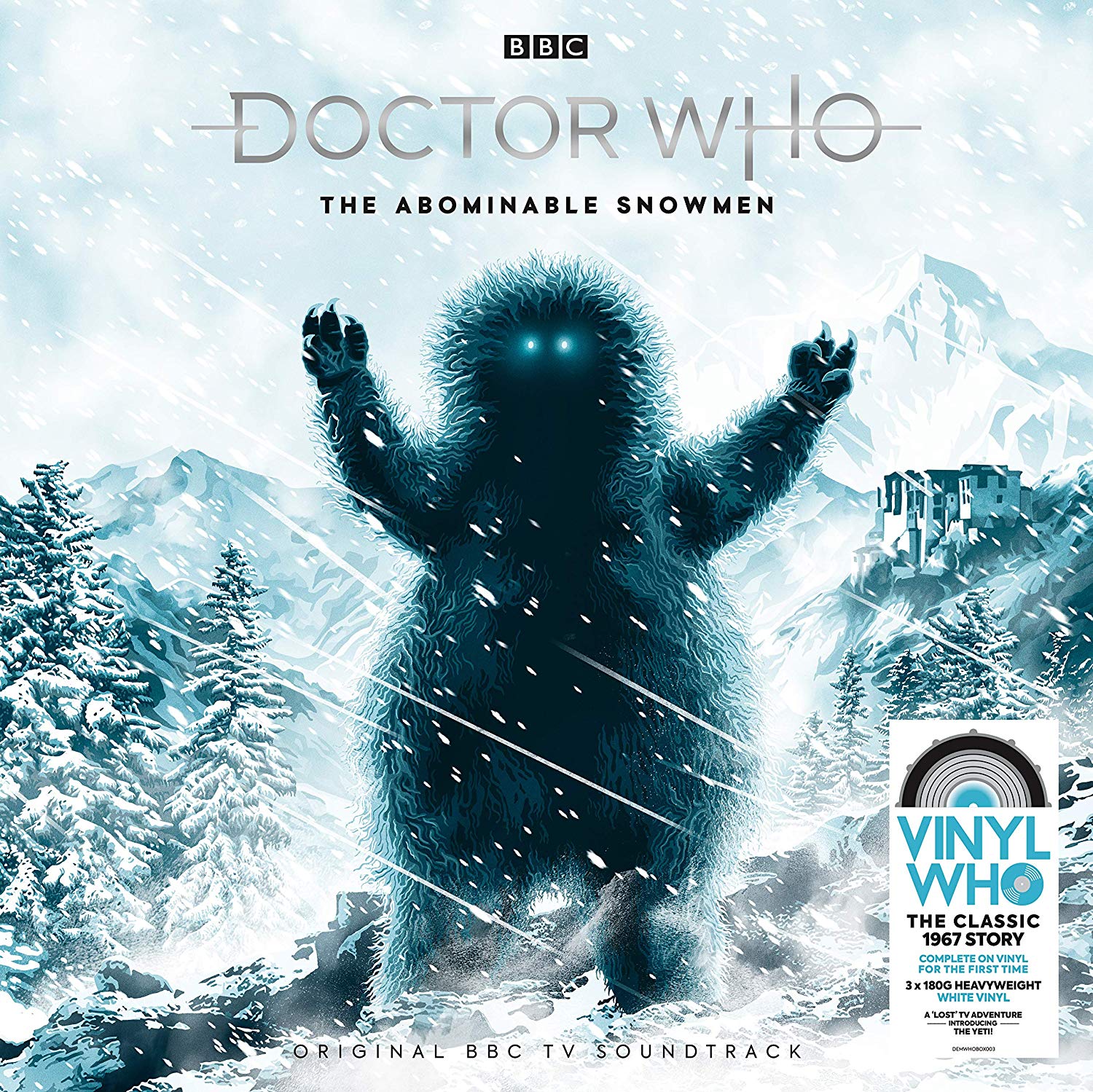 ubtitle: Narrated TV Soundtrack Writers: Mervyn Haisman & Henry Lincoln Performers: Patrick Troughton; Frazer Hines; Deborah Watling This Amazon exclusive is pressed on 3 x 180g heavyweight Tibetan Blizzard vinyl 'something is coming. The yetithe Yeti!' Demon Records presents a narrated full-cast TV soundtrack adventure starring Patrick Troughton as the Doctor, introducing one of his most fondly remembered enemies, the Yeti! In this classic 6-part 'lost' adventure, first shown on BBC TV between September and November 1967, the TARDIS materialises in the Himalayan mountains, circa 1930, where Professor Travers has been trying to track down the legendary abominable snowmen. The Doctor soon discovers that the Yeti do exist, but as the servants of a terrible force - The great intelligence! Can the Doctor and his friends stop it from taking over the entire world? Presented across 3 x heavyweight 180g pieces of vinyl, this narrated TV soundtrack evokes a classic Doctor who adventure in all its aural magnificence. The haunting sounds of the windswept Himalayas, the hypnotic chanting of Tibetan monks, the insistent bleeping of the Yeti control devices, and the terrifying roar of the creatures themselves are all accompanied by the eerie sonics of Ron Grainer & Delia Derbyshires theme tune. Written by Mervyn Haisman and Henry Lincoln, this was the yeti's debut TV appearance, and they would soon return to menace the Doctor in another adventure. Linking narration is provided by Frazer Hines (Jamie) and the cast includes Deborah Watling as Victoria, Jack Watling as Professor Travers, David Spenser as Thonmi and Wolfe Morris as Padmasambhava. The film recordings of all but one episode of this story are lost from the BBC archives. Accompanying the Tibetan blizzard coloured vinyl LPs are full episode billings, cast and credits, and eight illustrated panels form a superb, two-sided artwork Montage. Dummedy-dum, dummedy-dum, dummedy-dum, dum-dum.