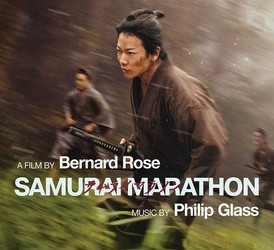 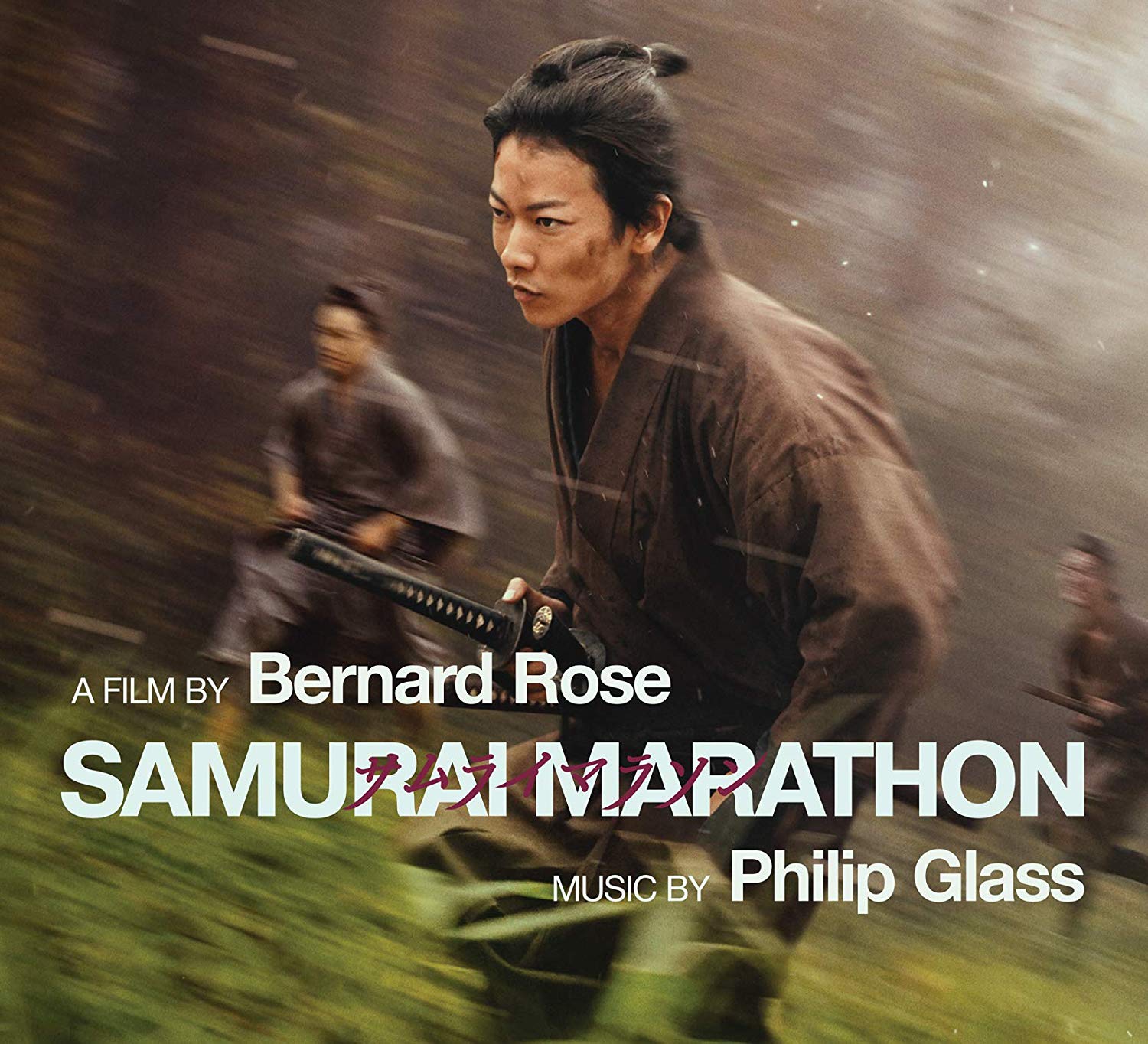 The soundtrack is comprised of short excerpts of Philip Glass music including music from Mishima, movements from Symphonies 2,3 and 8, Violin Concerto No.1, The Fog of War, Naqoyqatsi and the operas Akhnaten and Satyagraha.
These are new recordings of the music performed by the The City of Prague Philharmonic under the baton of Richard Hein.

The American imperialists are at the door and intruding on Japan. To assess and train his troops the lord of the land announces a marathon through the land crisscrossing shores, forests and the mountain.
The shogunate in Edo was not approving and views word of the contest with contempt and suspicion.
Spies and moles are dispatched. One mole realizes the misunderstanding and is determined to stop lives and alliances being lost. He runs….