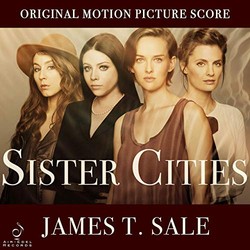 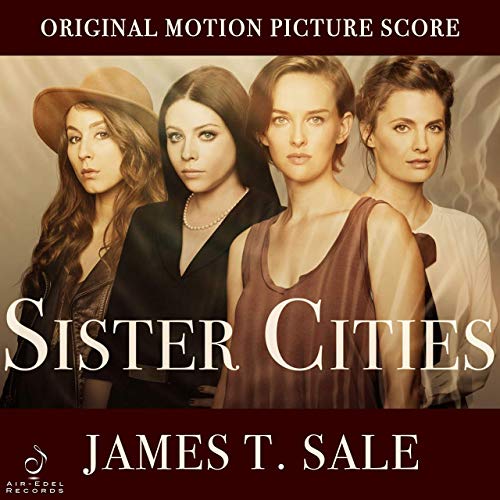 The album is released digitally this coming Friday, July 5.

Sister Cities is a new movie that Lifetime Television will unveil this Saturday night. Already appearing at Michael Mooreĺs Traverse City Film Festival, the rights were acquired by Lifetime.
The new television movie is based on Colette Freedmanĺs stage play Sister Cities, which tells the story of four sisters who reconnect after the sudden death of their mother. It was directed by Sean Hanish and written by Colette Freedman.