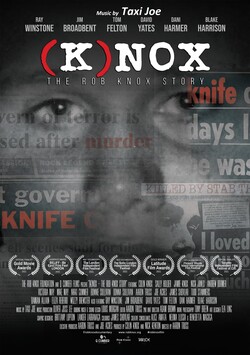 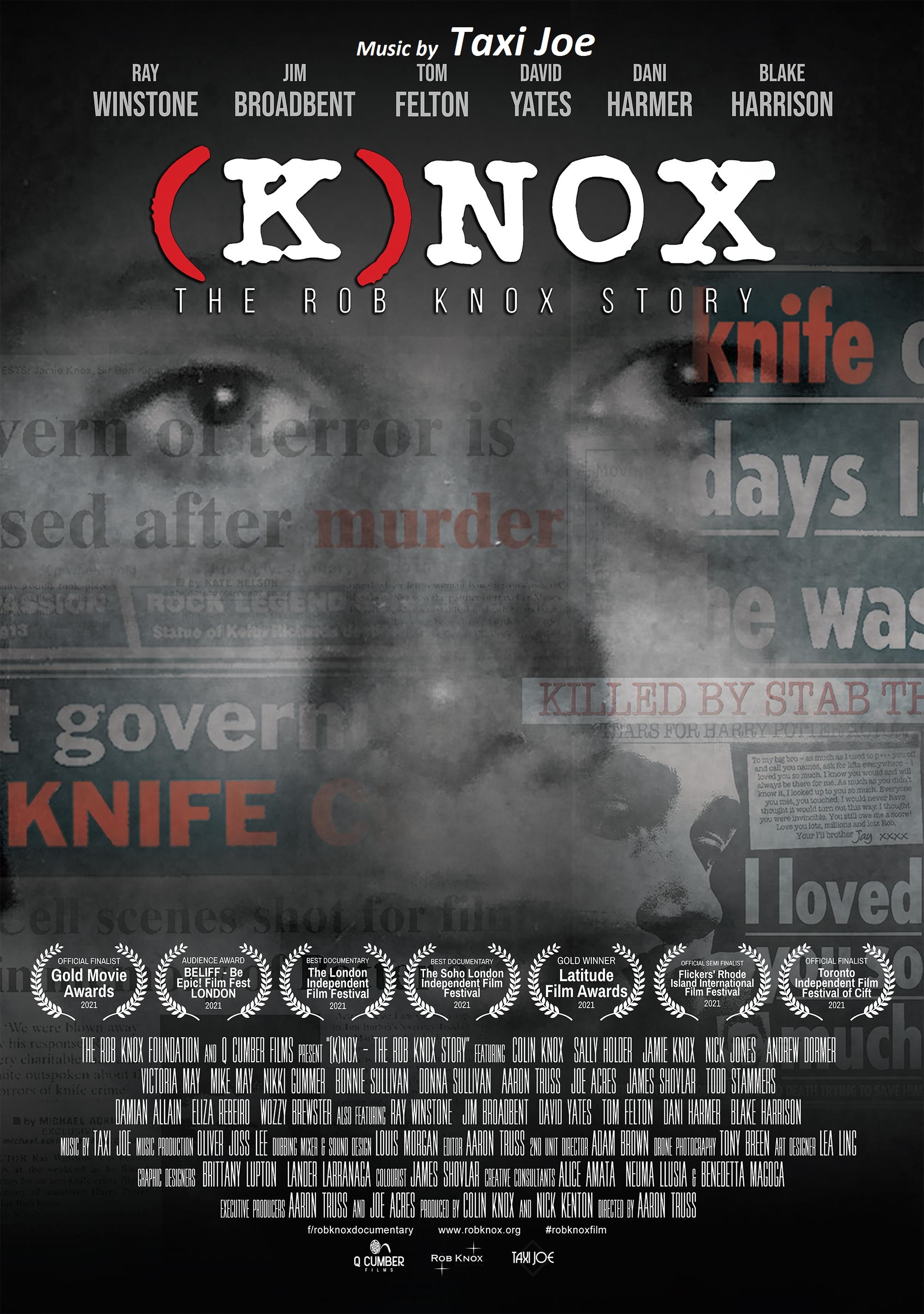 Kanuga Records presents a soundtrack for the documentary (K)nox: The Rob Knox Story. The album contains the music composed by the British rock band Taxi Joe.

Kanuga Records presents a soundtrack for the documentary (K)nox: The Rob Knox Story. The album contains the music composed by the British rock band Taxi Joe.

The soundtrack is available digitally since January 19, 2023.

(K)nox: The Rob Knox Story is directed by Aaron Truss;

In 2008, 18 year old Rob Knox was stabbed to death just days after filming his breakthrough role as Marcus Belby in Harry Potter and the Half-Blood Prince.
As a rising star, his death made headline news, and stirred a wake-up call to address these types of crimes.

However, years later, knife crime remains a serious issue not only in the UK but across the globe.

The film takes a closer look into Rob’s life in the lead up to his untimely death and follows the police investigation into the case and the ultimate conviction of the perpetrator, delivering a powerful anti-knife crime message.....

Aaron Truss, the director of the Rob Knox documentary, said: “Taxi Joe is the perfect choice  for this movie; not only do they  bring a raw sound that guides  the narrative, but they really understand the subject matter.”

Taxi Joe is performing the soundtrack live at the Bromley Little Theatre, North Street, to help raise awareness of the growing number in knife related attacks in the UK.

Lead singer Joe Acres said: “Obviously, having known Rob, he was at the heart of why we did it but we’ve all got our own personal connections to gun and knife violence, which made the decision to do it very simple.”