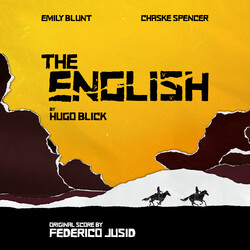 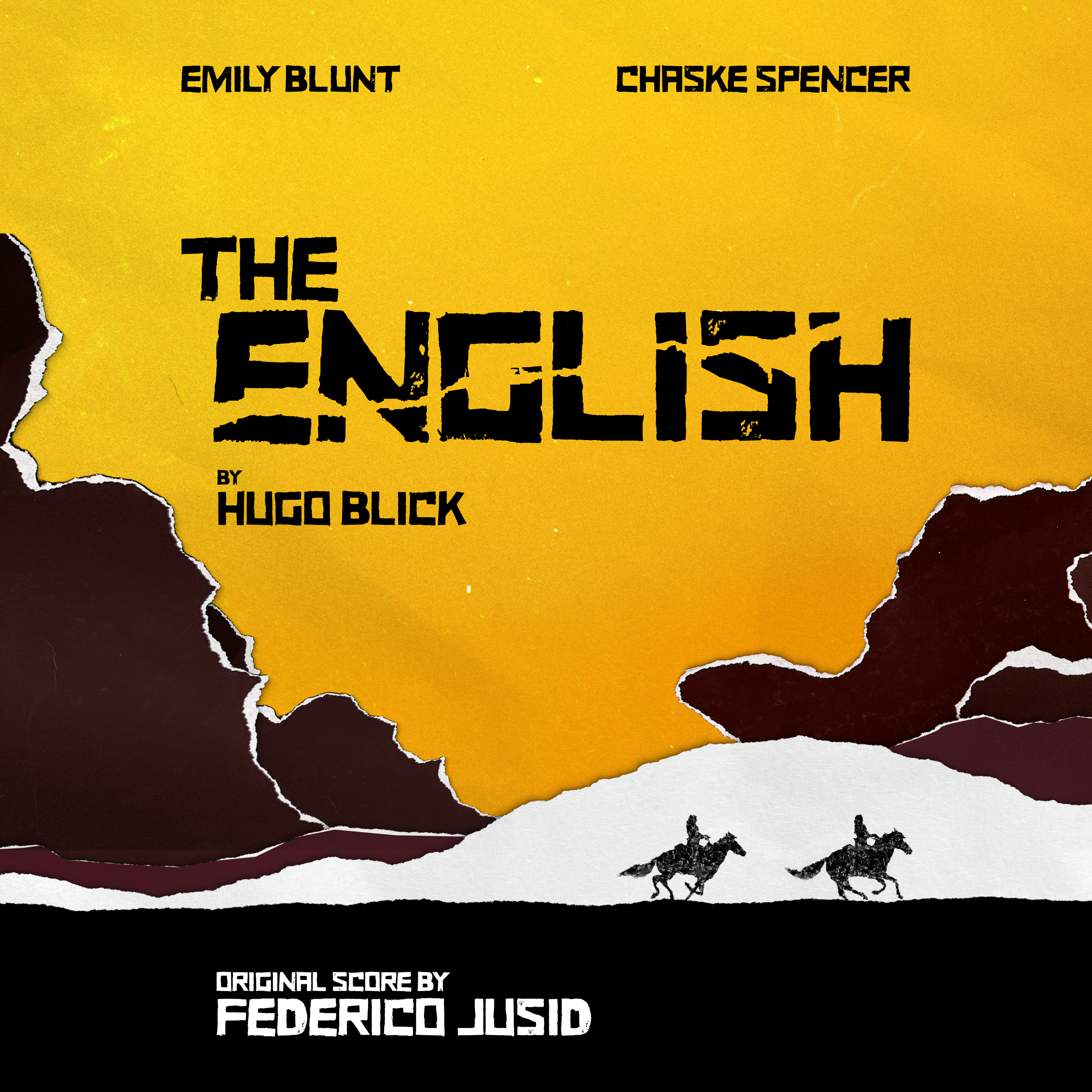 Silva Screen Records presents The English. On November 25th, Silva Screen Records will digitally release The English, Federico Jusid's sweeping, nostalgic and raw score to Hugo Blick's 6-part contemporary Western. Giving a nod to 1950s western soundtracks, the score is enriched by Dvořák’s String Quartet No. 12. known as the 'American', written during Dvořák’s stay in America, and only 3 years after the events of the series.

Silva Screen Records presents The English.
On November 25th, Silva Screen Records will digitally release The English, Federico Jusid's sweeping, nostalgic and raw score to Hugo Blick's 6-part contemporary Western. Giving a nod to 1950s western soundtracks, the score is enriched by Dvořák’s String Quartet No. 12. known as the 'American', written during Dvořák’s stay in America, and only 3 years after the events of the series.

An epic chase Western, The English takes the core themes of identity and revenge to tell a uniquely compelling parable on race, power, and love. An aristocratic Englishwoman, Lady Cornelia Locke, and a Pawnee ex-cavalry scout, Eli Whipp, come together in 1890 middle America to cross a violent landscape built on dreams and blood.
Both of them have a clear sense of their destiny, but neither is aware that it is rooted in a shared past. They must face increasingly terrifying obstacles that will test them to their limits, physically and psychologically.
But as each obstacle is overcome, it draws them closer to their ultimate destination—the new town of Hoxem, Wyoming.
It is here, after an investigation by the local sheriff Robert Marshall and young widow Martha Myers into a series of bizarre and macabre unsolved murders, that the full extent of their intertwined history will be truly understood, and they will come face-to-face with the future they must live.