The Musical Anthology of His Dark Materials (Series Three) 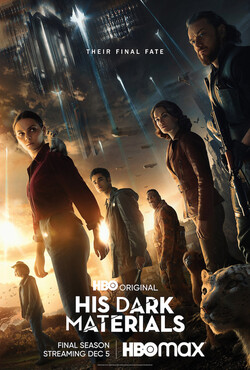 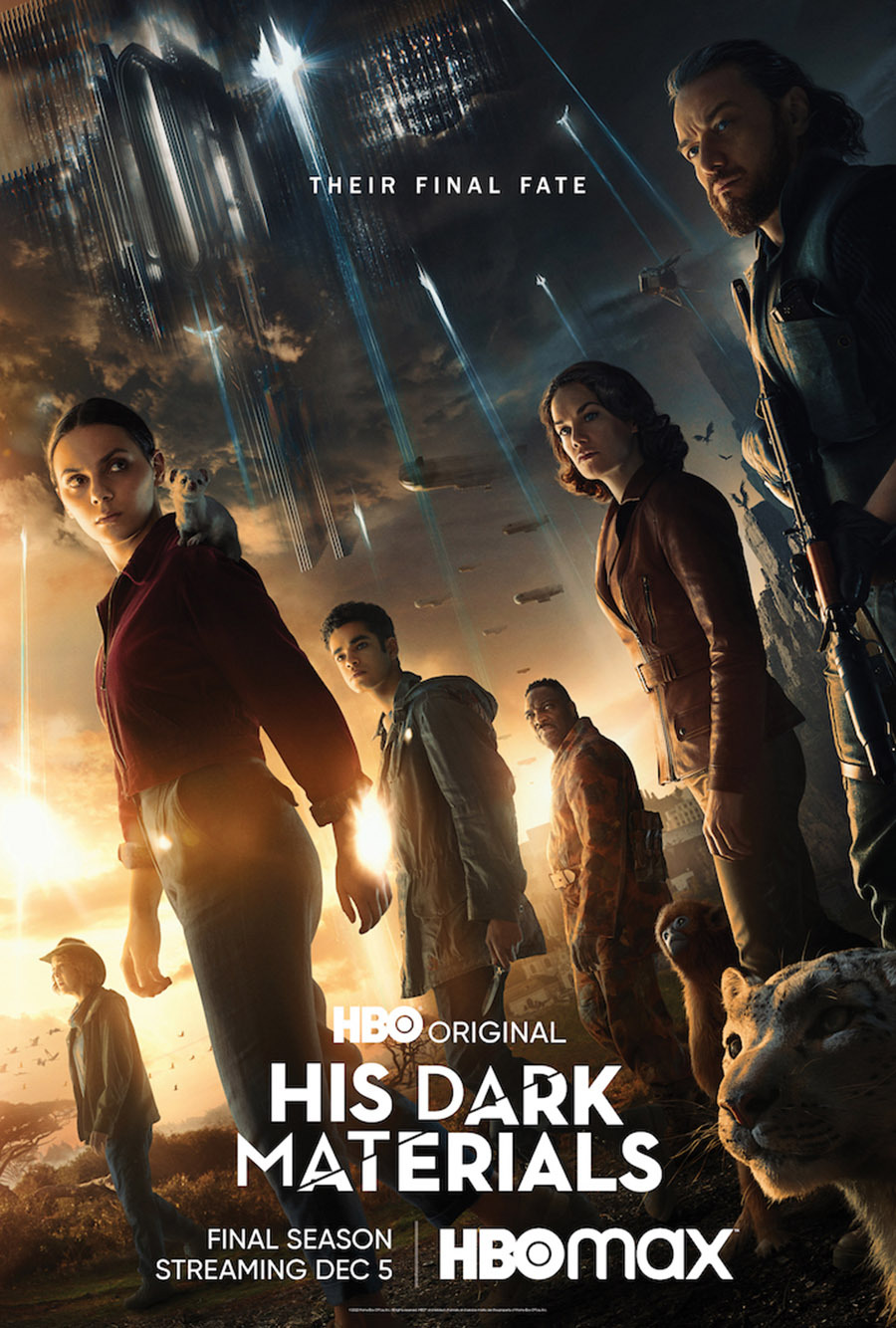 On December 2nd,2022, Silva Screen will digitally release the third volume of the highly successful 2019 concept album as an introduction to His Dark Materials Series Three music, presenting the newly composed principal themes from Series three.

On December 2nd,2022, Silva Screen will digitally release the third volume of the highly successful 2019 concept album as an introduction to His Dark Materials Series Three music, presenting the newly composed principal themes from Series three.

In anticipation of the album, the first single, The Banished Angel, was released on October 27th. The 2nd single Asriel's Republic on November 17th, 2022.

The music for the entire His Dark Materials Trilogy is composed by Lorne Balfe. In this introduction to the Music from the Television Series, Balfe delves into the series and character themes from the final instalment of Philip Pullman’s acclaimed trilogy.
Lorne describes his score as “Elgar meets Nine Inch Nails” and recounts that “The main thing that we wanted to do was to always have a clear journey of each character’s theme… I wrote their themes separately as a journey, so that we knew musically what would happen throughout the series…
I love that slight steampunk feeling of the books where you don’t necessarily know the period or time that you’re in. There’s a mixture of technologies and it’s in the realm of fantasy very [much] like Harry Potter. I think that, to me, is what drew me into that world and the fact there are several worlds- you’ve got the present and the past”.

The Musical Anthology of His Dark Materials Series One and Two were warmly received by the press. First post describes the score as “fantasy the way it should be done: sumptuous, inspiring both wonder and a sense of adventure, beautifully scored (by Lorne Balfe), with world building that is as impeccable as it is effortless.”
Classic FM sees it as an “epic work that perfectly foreshadows Lyra’s journey, and could easily belong in Assassin’s Creed or Tomb Raider” whilst Movie Wave comments on the score being “… thematically rich, dramatically potent fantasy music… undoubtedly one of the most impressive new scores of the year.”

The show’s third and final season is based on Philip Pullman’s The Amber Spyglass, the third book in the author’s His Dark Materials trilogy.
The series will be released globally on December 5, 2022, and will air 2 episodes weekly, with the 2-episode season 3 finale airing on December 26, 2022. In the UK, the series will be showing on BBC One and will be available to stream on BBC iPlayer.

Lorne Balfe (Mission Impossible: Fallout, The Lego Batman Movie, Churchill) is a Grammy Award winning, EMMY and BAFTA nominated composer. Whether on an impossible mission, the heartbreak of the Queen, the perils of the cape crusade or the soul of a genius, Lorne Balfe creates a musical voice that reflects the characters and the stories that embody them.
Originally from Inverness, Scotland, Balfe has created music in virtually all genres and for all visual media with projects ranging from major studio to independent films, tentpole video game franchises, beloved animated feature films, critically acclaimed television series, and documentary features.

His Dark Materials Series Three is produced by Bad Wolf in association with New Line Cinema for BBC One and HBO.