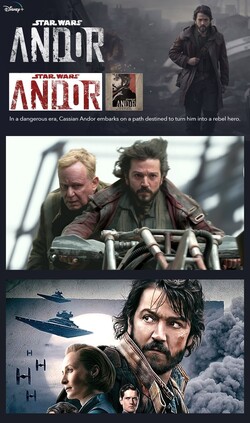 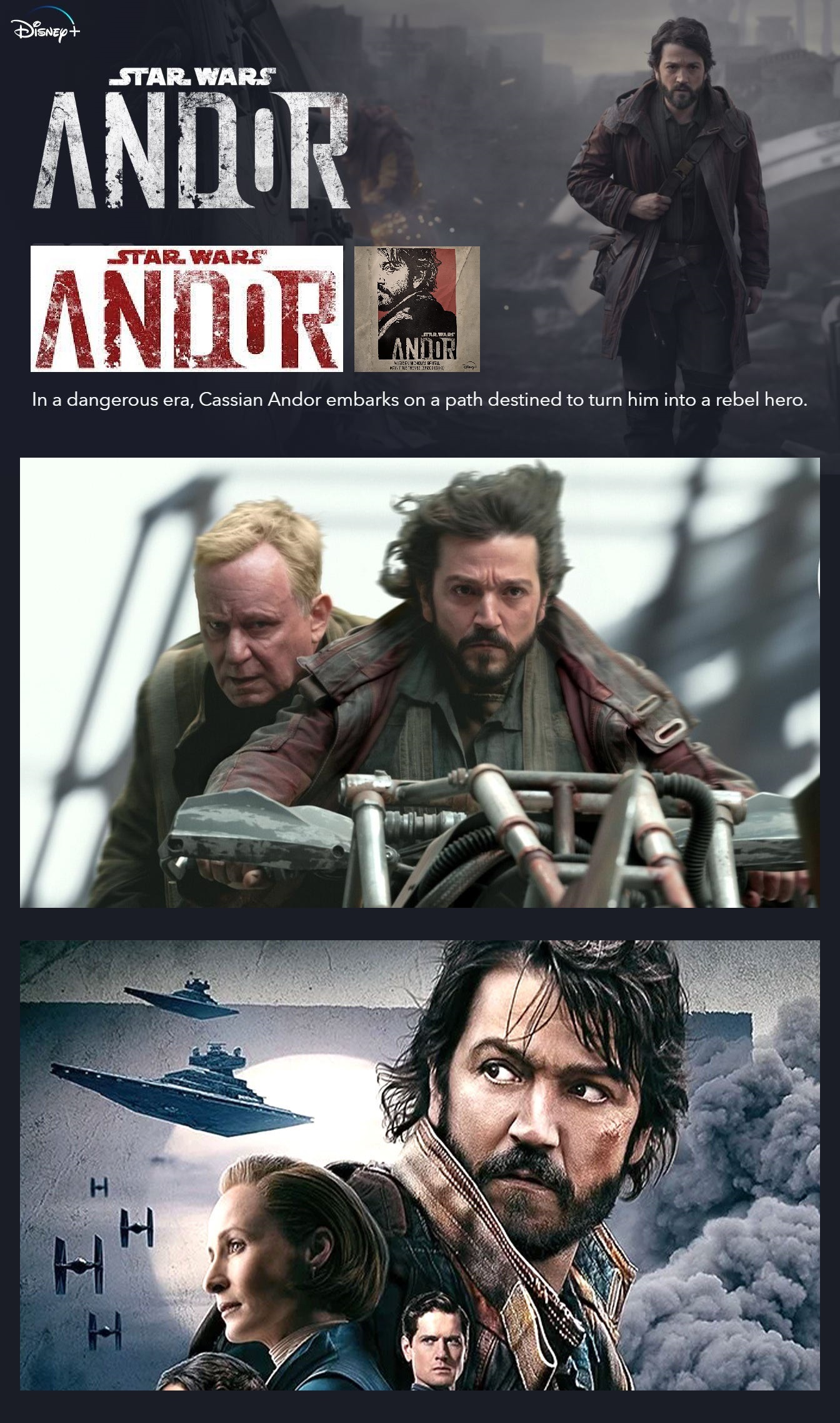 The “Andor” series will explore a new perspective from the Star Wars galaxy, focusing on Cassian Andor’s journey to discover the difference he can make.
The series brings forward the tale of the burgeoning rebellion against the Empire and how people and planets became involved. It’s an era filled with danger, deception and intrigue where Cassian will embark on the path that is destined to turn him into a rebel hero….

About the Composer (please vist the composer's site !)

MMY-winning and three-time Academy Award-nominated composer, pianist and producer Nicholas Britell is known for his critically acclaimed scores on feature films with Academy Award winning writer-directors Barry Jenkins and Adam McKay. In 2016, Britell was responsible for the world-renowned score for Best Picture winner Moonlight, written and directed by Jenkins. Britell received his first Academy Award, Golden Globe, and Critics’ Choice nominations for Moonlight as well as the 2016 Hollywood Music in Media Award for Best Original Score (Dramatic Feature). The year prior, he wrote the score for McKay’s much-nominated The Big Short, based on Michael Lewis’s best-selling book. In 2018, Britell wrote the highly acclaimed score for Barry Jenkins’ If Beale Street Could Talk. Britell received his second Academy Award nomination as well as BAFTA and Critics’ Choice nominations for the Beale Street score and was awarded Best Original Score by numerous critics’ groups, including LA, Boston, Chicago, and Washington DC Film Critics Associations, New York Film Critics Online, and the Online Film Critics Association. In 2018, he also wrote the score for McKay’s Vice, starring Christian Bale, which went on to receive eight Academy Award nominations including Best Picture.

Britell’s most recent film work includes writing the score and co-writing and producing two original songs for McKay’s Netflix comedy Don’t Look Up starring Leonardo DiCaprio and Jennifer Lawrence. Britell won the 2021 Hollywood Music In Media Award for Best Score – Feature Film and received two nominations for Original Song “Just Look Up” and On-Screen Performance for “Just Look Up, which he co-wrote with Ariana Grande, Scott Mescudi and Taura Stinson. He also won an SCL Award for Outstanding Original Song for a Comedy. As well as receiving Academy Award and BAFTA nominations for Best Original Score and multiple Critics’ Choice nominations, Britell was one of the honorees for American Cinematheque’s inaugural Tribute to the Crafts for his score on Don’t Look Up. Other recent film work includes Disney’s box office hit Cruella and Netflix’s The King. Britell’s upcoming film projects include writing the score for Jenkins’ The Lion King for Walt Disney Pictures.

For television, Britell won an Emmy for Outstanding Original Main Title Theme as well as the 2018 Hollywood Music in Media Award for Best Original Score (TV Show/Limited Series) for Succession Season 1 for which he re-teamed with McKay who directed the pilot. Britell’s score and main title theme have become some of the most talked about music for television. As the Guardian put it, “Britell composed the definitive TV Theme of the 21st Century.”

Audience demand even led Britell to produce a remix of the Succession main title theme with lyrics from legendary hip-hop artist Pusha-T (their remix ‘’Puppets” was released in October 2019 by Def Jam Recordings). Britell has continued his work on Succession with scoring Seasons 2 and 3; he begins Season 4 later this year. His score to Barry Jenkins’ critically acclaimed limited series The Underground Railroad was recognized in 2021 with an Emmy nomination for Outstanding Music Composition. In addition, Britell recently collaborated with Grammy-winning artist Robert Glasper on the score for McKay’s HBO drama series Winning Time: The Rise of the Lakers Dynasty.