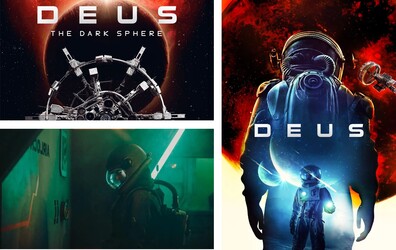 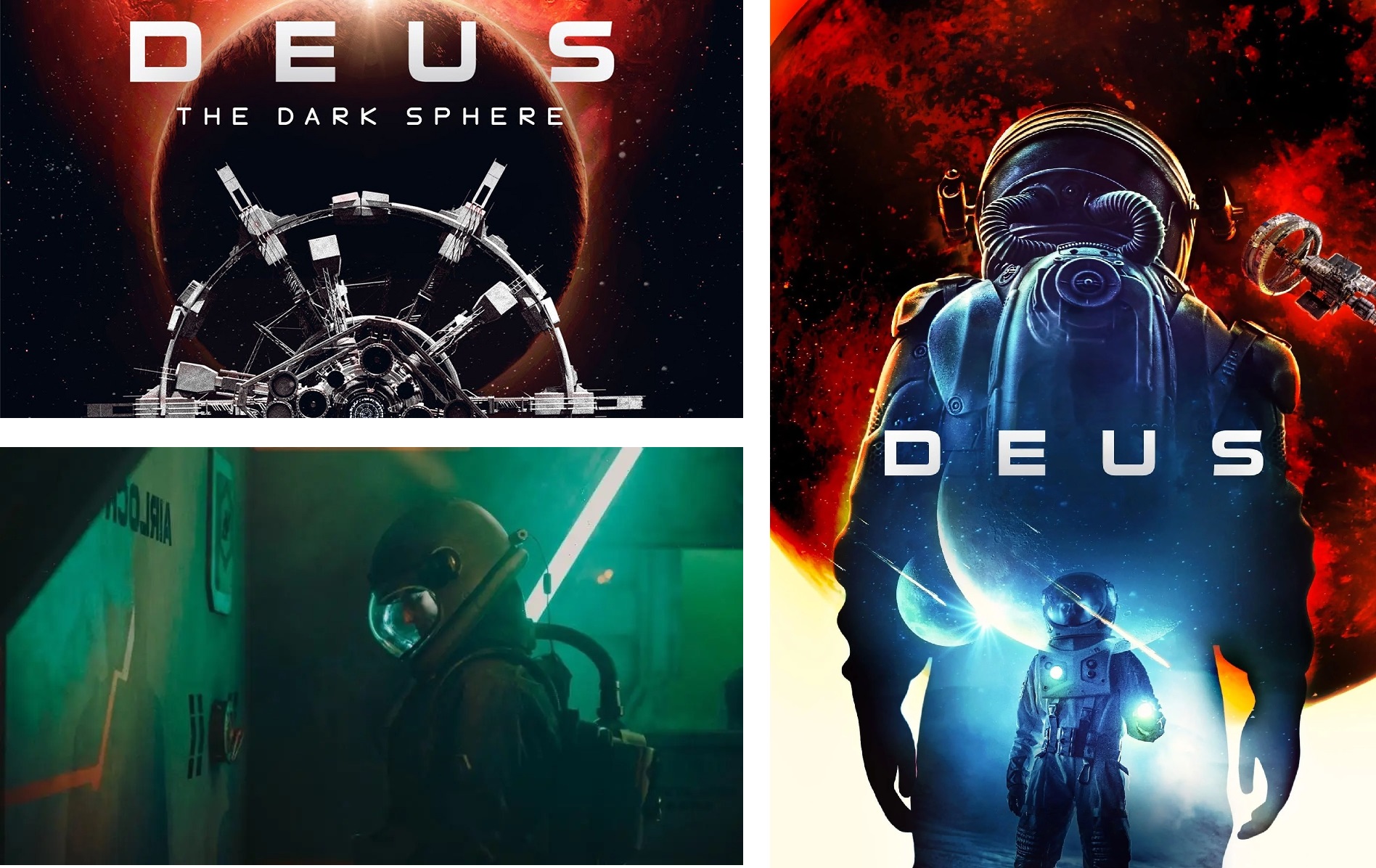 The album contains the music composed by John Koutselinis.

The Story:
A mysterious black sphere is discovered in the orbit of Mars. The Achilles is sent to investigate.
After the bedraggled six-person crew wake from eight months hibernation, the Sphere is transmitting a single word in every Earth language ever known – Deus..

The Score:
“Wonderful to work with writer/director Steve Stone once again, for whom I have a great admiration of his vision and the dark worlds he depicts through his films.
The score for the sci-fi thriller Deus calls to describe a dark and dystopian reality, humanity on its final days, the search for the unknown, and a challenging question put to the viewer of a great ethical dilemma.
As such, the tone is also dark, atonal, sombre, distorted, frightful at places, powerful, action driven, but also religious and pensive. This score on its most part is electronic, with very few orchestral and choral parts, and I was very excited to explore the seemingly endless world that synthesizers offer to a composer.
Thrilled to work once again with director Steve Stone, and to be given the opportunity to translate his world through my music!” – John Koutselinis

The Composer:
John Koutselinis has composed music for over 40 projects including the award-winning series We Are Angels, the multi-award-winning historical fantasy short Centurion Resurrection, Dragonball Z & The League of Legends which has amassed over 15 million views, and the music for producer/director Brian Presley’s previous movie, The Great Alaskan Race.
John is the recipient of 4 awards, including ‘Best Music Score’ by the Sydney Independent Film Festival for the original score of the film Nephilim, and the ‘Best Music’ award by the British Horror Film Festival for In Extremis.
He is also the recipient of several nominations, including nominations for the prestigious Jerry Goldsmith Awards. His score for Hostile Territory has been released by MovieScore Media.