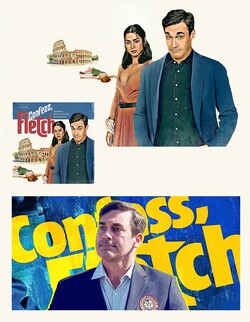 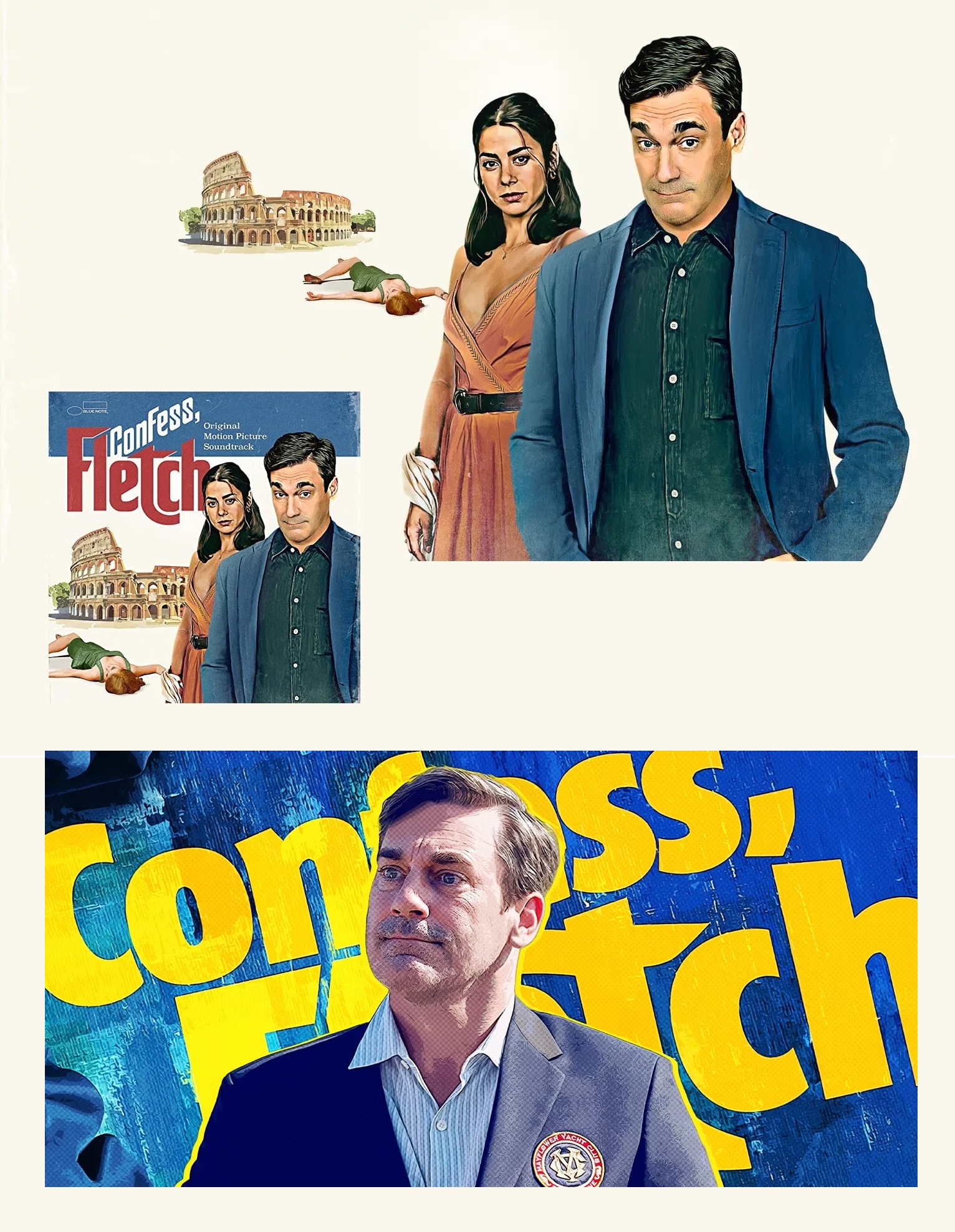 “Blue Note records changed the way I listen to music,” says Mottola. “Having amassed a vinyl collection of the lion’s share of the Blue Note catalog, I’ve always dreamt of using that music in a movie. While conceiving Confess, Fletch, I had an idea that a character — a detective named Morris ‘Slo Mo’ Monroe, played by Roy Wood, Jr. — would be a jazz buff. I began to cut in some of my favorite tracks from Blue Note’s treasure trove. Then I thought: ‘Fletch used to live in LA. I bet he’d like West Coast Jazz,’ and I laid in some of my favorite Chet Baker tunes. I never expected my dream to come true, but here’s the proof that it did. I’ll be forever grateful to Blue Note Records.”

Confess, Fletch is based upon the book by Gregory Mcdonald and stars Hamm as the iconic investigative journalist Fletch along with a cast that includes Roy Wood Jr., Annie Mumolo, Ayden Mayeri, and Lorenza Izzo, with Kyle MacLachlan and Marcia Gay Harden. In this delightful comedy romp, the roguishly charming and endlessly troublesome Fletch becomes the prime suspect in a murder case while searching for a stolen art collection. The only way to prove his innocence? Find out which of the long list of suspects is the culprit—from the eccentric art dealer and a missing playboy to a crazy neighbor and Fletch’s Italian girlfriend. Crime, in fact, has never been this disorganized.