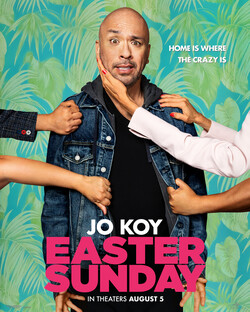 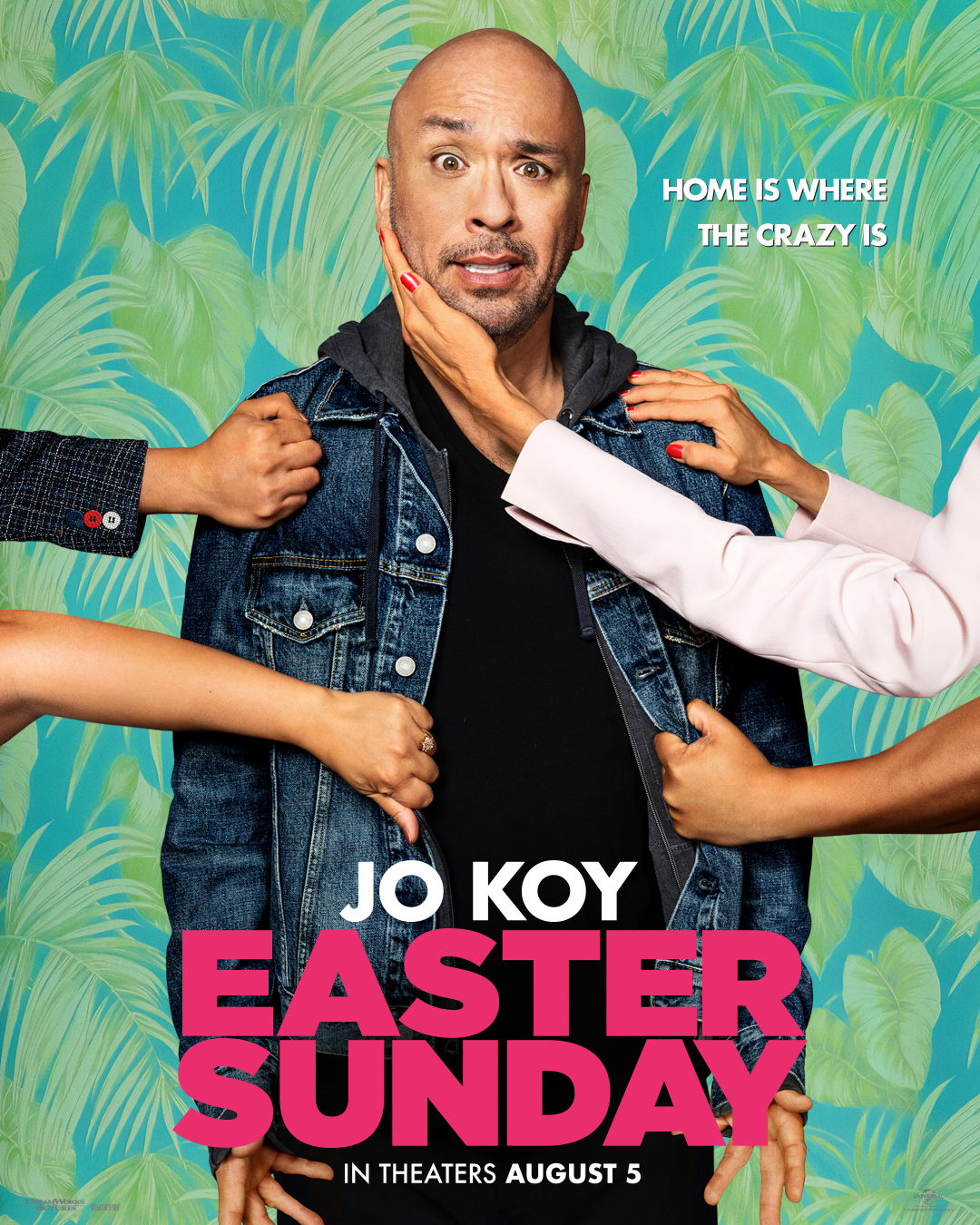 Back Lot Music presents a soundtrack for the comedy Easter Sunday. The album contains the music composed by Dan the Automator.

Back Lot Music presents a soundtrack for the comedy Easter Sunday. The album contains the music composed by Dan the Automator.

The soundtrack is available digitally since August 5, 2022 on digital music services.

Stand-up comedy sensation Jo Koy (Jo Koy: In His Elements, Jo Koy: Comin’ in Hot) stars as a man returning home for an Easter celebration with his riotous, bickering, eating, drinking, laughing, loving family, in this love letter to his Filipino-American community.

Dan “The Automator” Nakamura has never waited for approval or applause. For over two decades, he has created progressive, genre-warping music on his terms. A producer, composer, engineer, and DJ, Nakamura remains in constant motion, performing on stages around the world and lending his singular artistic vision to one endeavor after another.