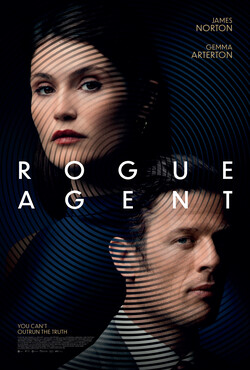 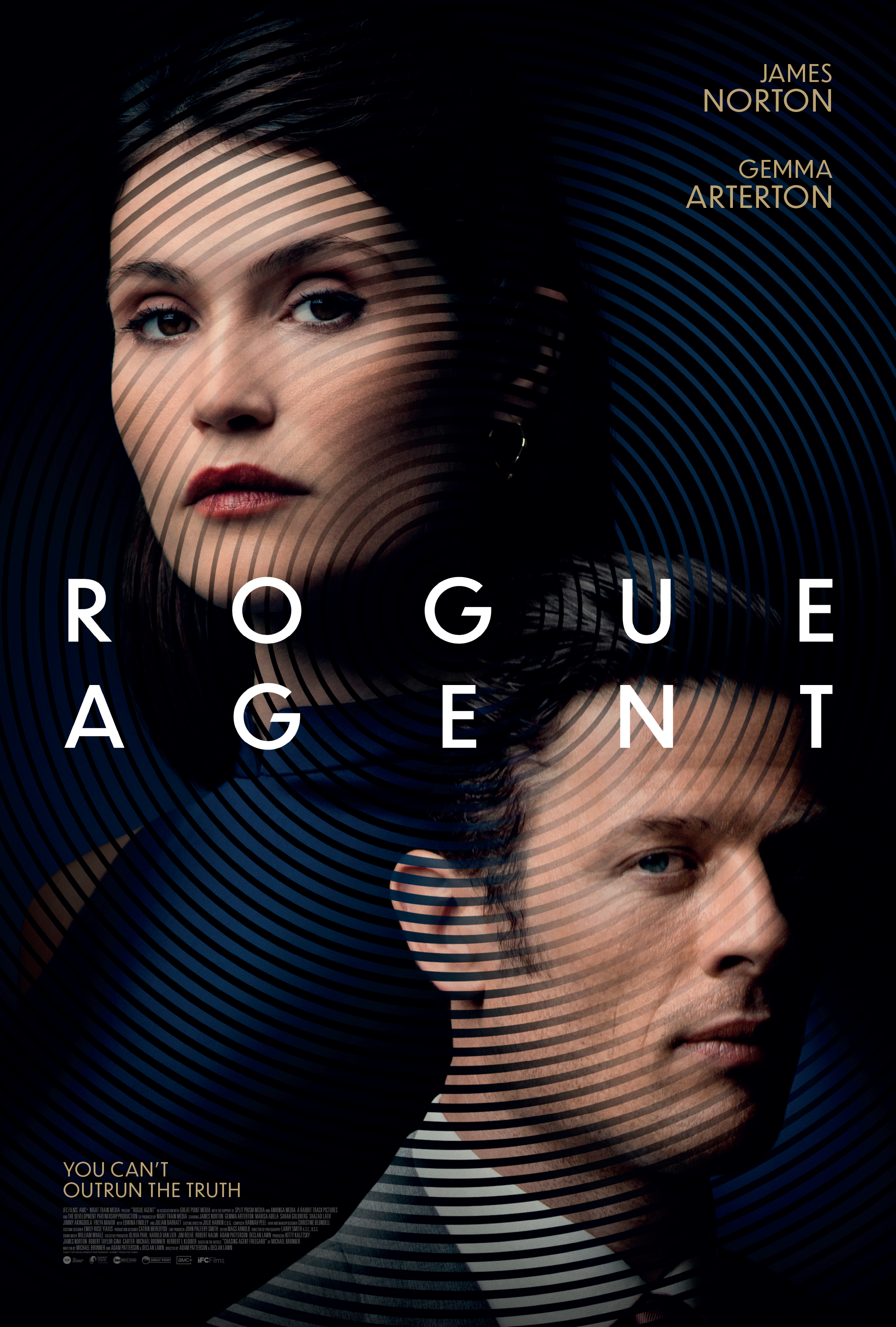 Of the soundtrack, Peel says: 'This film is about an unyielding focus to causing psychological damage and a loss of the self... the music had to possess that destructive drive through its electronic synths and 80's inspired guitar led score, and yet also carry the weight of the individuals affected by Freegard. They became almost haunted versions of themselves and that was also echoed in my music box cover of The Cure's 'Just like Heaven'. On the other tracks, I played with ghostlike manipulated bowed percussion, low woodwinds and cello to add magnitude to the entrapment the victims suffered... and the gaping wound when left behind in the wake of his path.'

The album contains the music composed by Hannah Peel.
The soundtrack is available august 5, 2022, to download on digital music services.

The chilling true story of conman, Robert Freegard, who posed as an undercover MI5 agent kidnapping countless victims amidst a high-stakes manhunt until the woman who fell for him brought him to justice.