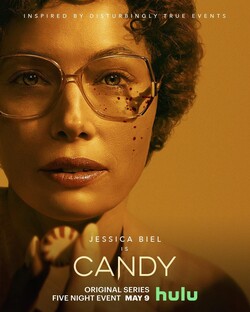 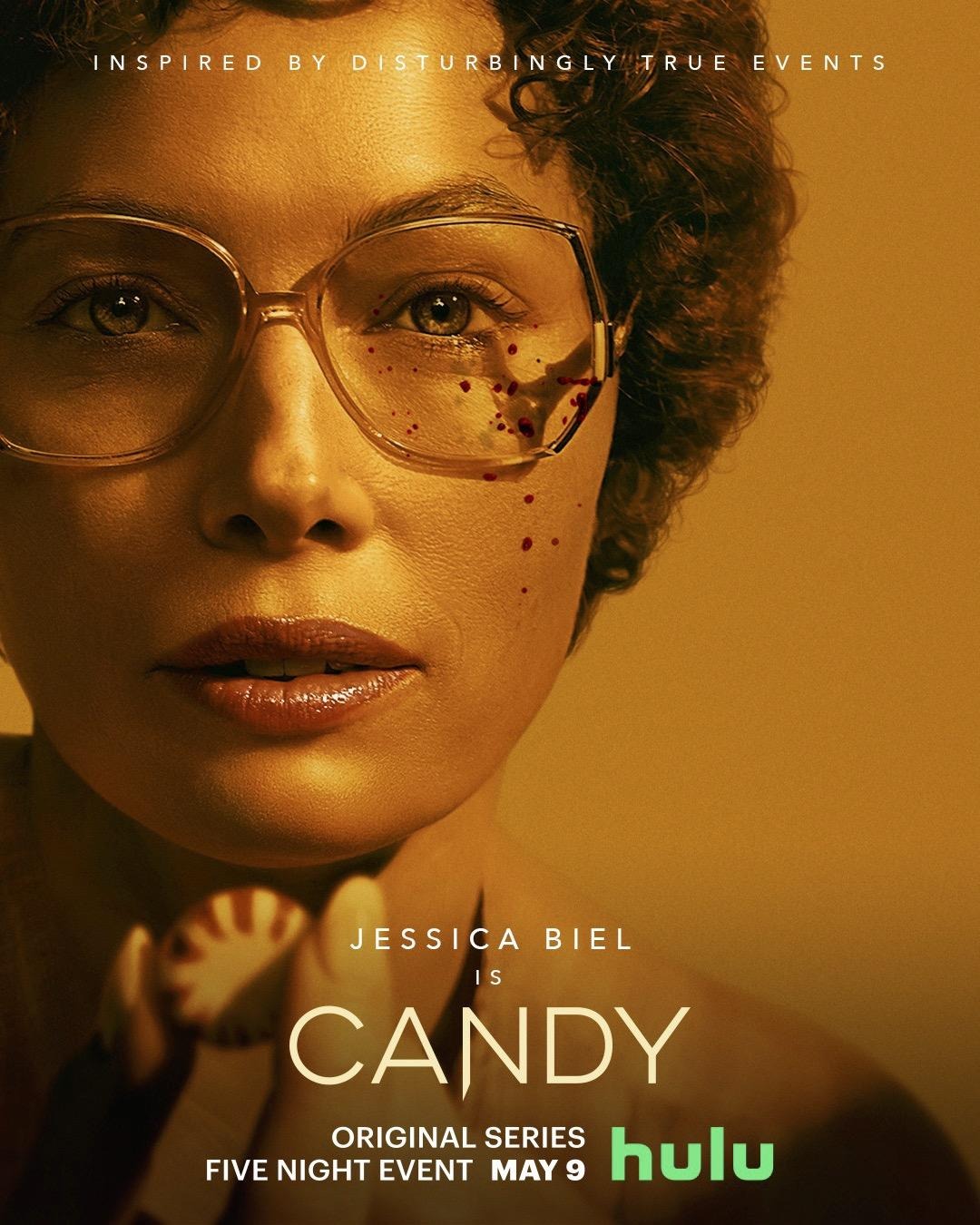 The limited series from UCP, a division of Universal Studio Group and 20th Television, one of the Disney Television Studios, stars Jessica Biel, Melanie Lynskey, Timothy Simons, Pablo Schreiber, and Raúl Esparza. All episodes of CANDY are now available to stream on Hulu.

Candy Montgomery is a 1980 housewife and mother who did everything right—good husband, two kids, nice house, even the careful planning and execution of transgressions—but when the pressure of conformity builds within her, her actions scream for just a bit of freedom. With deadly results.

Says Marx: “Composing the score for ‘Candy’ was truly an incomparable dream. The show is deeply complex, and I was able to explore so many different aspects of these women’s lives with the score and palette — the desire for the perfect, balanced life, the oppressive sameness, the overwhelming loneliness, and inevitably — the unexpected and unimaginable violence. No stone went unturned, and I’m so grateful for the brilliant and bold that helped bring this show to life!”

An eclectic composer and multi-instrumentalist, Ariel Marx draws from many genres and often combines orchestral and rare instruments with electronics to create unique worlds of sound. Her scores have premiered in films at Sundance, TIFF, SXSW, Tribeca, Woodstock, Criterion Channel, as well as films and shows on Amazon, Netflix, Hulu, Peacock, FX, HBO, Mubi, Discovery+ and is a Sundance Film Music and Sound Design Lab fellow.


Candy married Pat Montgomery, an electrical engineer at Texas Instruments, in the early '70s. Despite the fact that their family was wealthy and Candy enjoyed being a housewife, she found herself incredibly bored at home.
She first developed feelings for Allan during a church volleyball game in 1978, during which the two collided while making a move to hit the ball at the same time.
After choir practice one day, the 28-year-old confessed her feelings to Allan, who told Candy he loved his wife too much to have an affair.

During that time, Betty taught elementary school in Wylie and was pregnant with her second child. Betty found it difficult to cope when her husband would leave her home alone to go away on frequent business trips, and Allan was unhappy with their predictable sex life, putting strain on their marriage.
Nearly three weeks after Candy confessed her feelings to Allan, he called her on her 29th birthday and asked her to meet him at an auto repair shop in McKinney, TX.