All I Need Is Your Signature 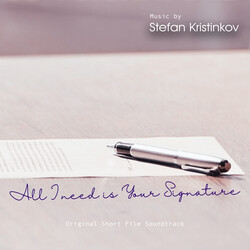 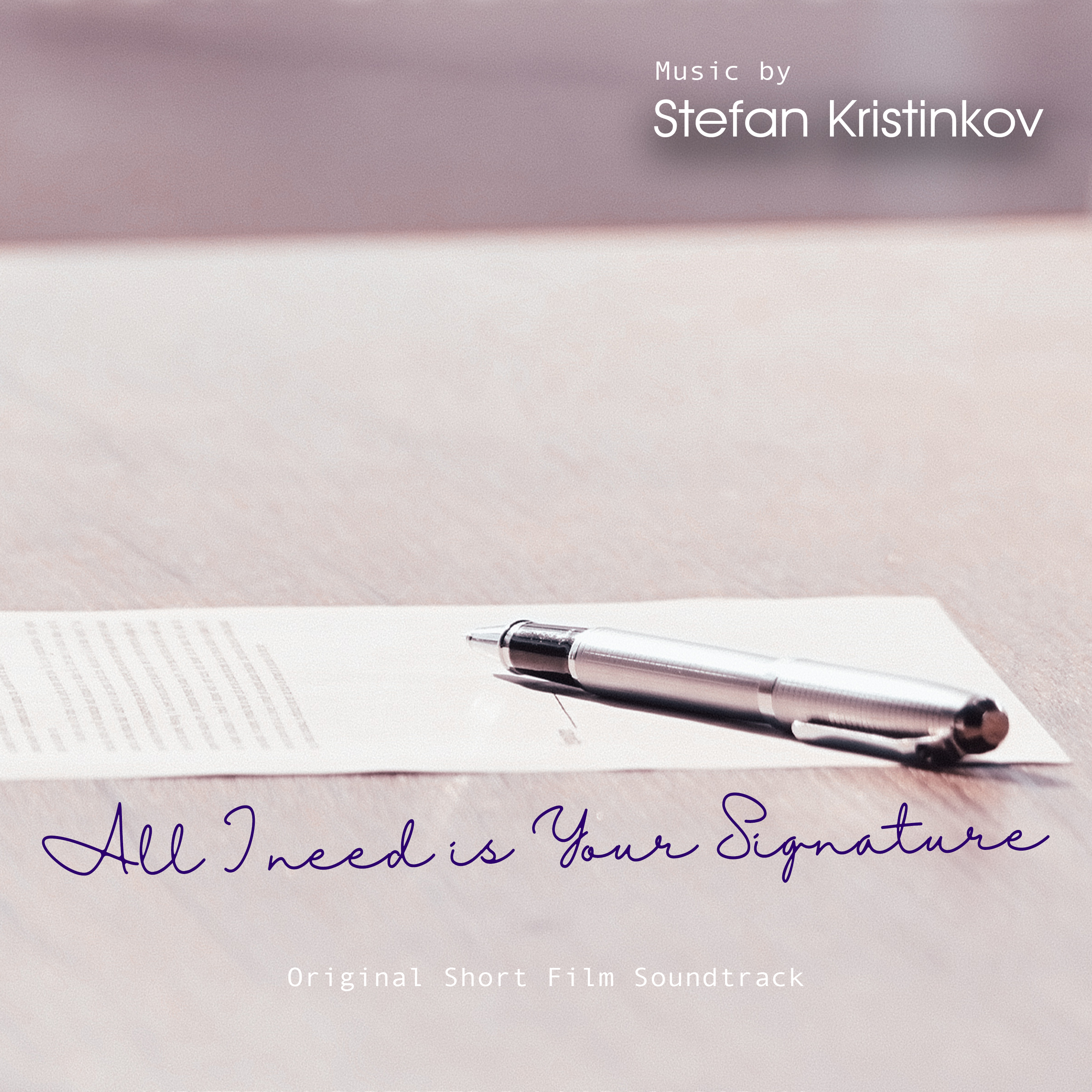 Ulterground Records released the EP with the soundtrack for the “All I Need Is Your Signature“.

Ulterground Records released the EP with the soundtrack for the “All I Need Is Your Signature“.

Brooklyn, New York, June 23, 2022 – Ulterground Records is pleased to announce the release of the complete soundtrack for the All I Need Is Your Signature, a short film written and directed by Aaron Garcia. The music is written and produced by the Brooklyn, New York based, award winning composer Stefan Kristinkov.

The EP album presents the hybrid orchestral soundtrack as it was written and recorded. The music takes the point of view of the main character and builds to connect the audience to the story and the character on the emotional level.

Stefan Kristinkov is an eclectic composer, known primarily for his work in independent films, and a clarinetist with an extensive international performing background, based in New York City. His music is characterized by its inventiveness in combining diverse, often unexpected elements, blurring the boundaries of styles and genres. Regardless of being an accomplished musician, music producer and an ambitious composer with years of professional experience, Stefan retains a profound curiosity, allowing him to consistently explore new ideas and pursue unique creative solutions.

All I Need Is Your Signature is a quirky story about a woman, Tanya, working a mysterious job getting signatures for various contracts. She only needs one last signature to finish her commitment, but the last signature she needs becomes quite an ordeal to get.

The EP is available on all major streaming platforms beginning on June 23, 2022, including:
Apple Music: https://music.apple.com/us/album/1629724760
Spotify: https://open.spotify.com/album/0ZSvEOSP4KuqXe0Nxhzv3R
Download: https://stefank.bandcamp.com/album/all-i-need-is-your-signature-original-short-film-soundtrack


All I Need Is Your Signature soundtrack page

More info at: All I Need Is Your Signature on IMDb: