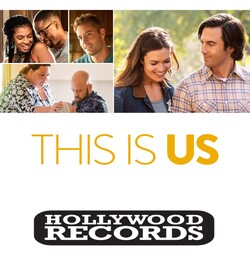 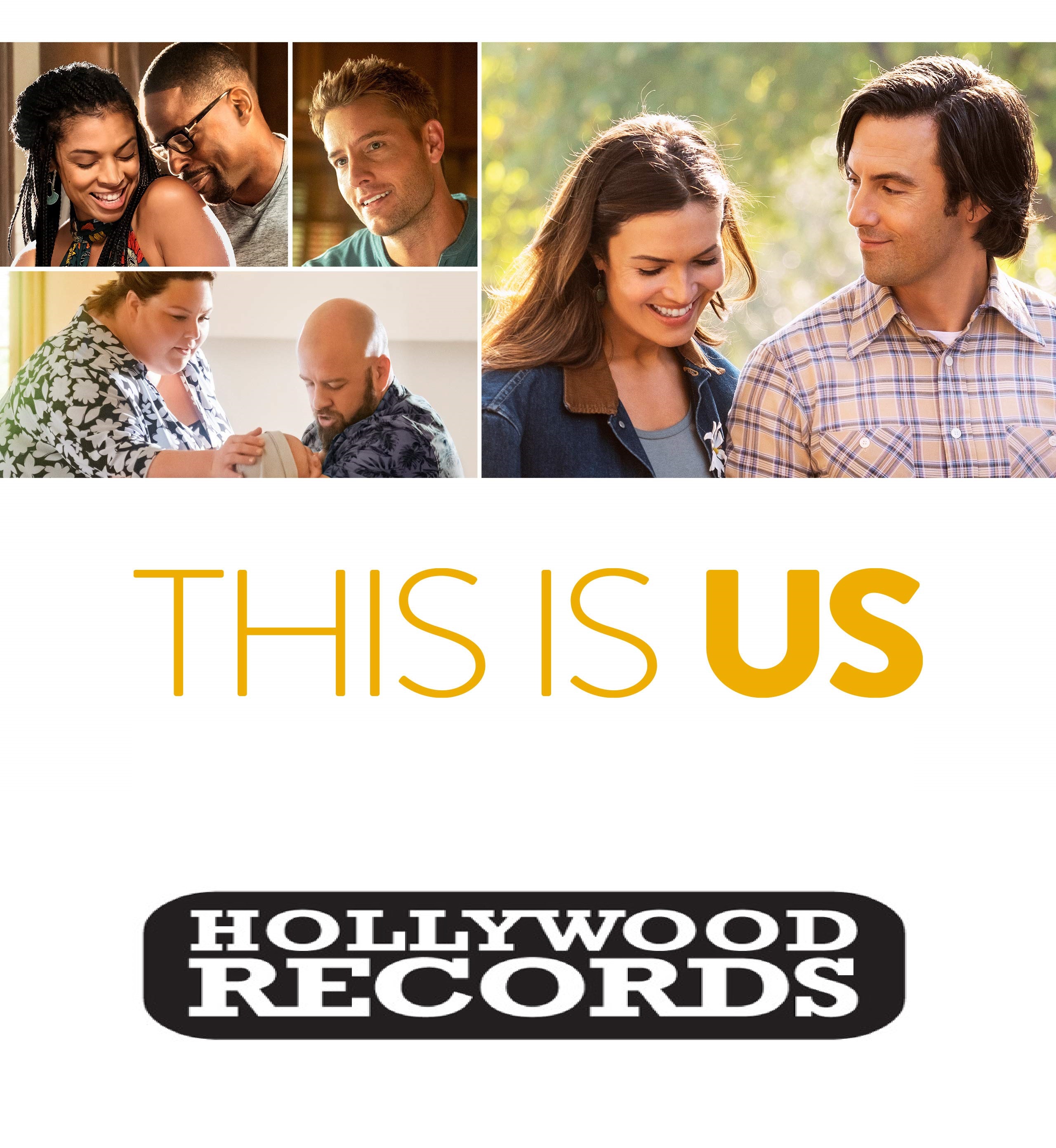 Hollywood Records presents a new soundtrack for the NBC series This Is Us. The album contains the score from the fifth and sixth season composed by Siddhartha Khosla.

Hollywood Records presents a new soundtrack for the NBC series This Is Us. The album contains the score from the fifth and sixth season composed by Siddhartha Khosla.

The soundtrack is available digitally since June 17, 2022 to download on all digital music stores.
The label has previously released two soundtracks for Season 3 and Season 4, and Universal Music the score from Seasons 1 & 2.

In 1980, William and Laurel make plans but are downtrodden by failed activism, stunted finances, and their drug addictions. William promises to 'make [their son] a family' if Laurel can't raise him. William leaves with his baby when the paramedics treating Laurel's overdose mention calling the police. After abandoning his son at the fire station, he follows him and prays for the boy's future in the hospital chapel. He also feels guilt-ridden over obtaining the heroin for Laurel's childbirth pain. Feet away, Jack prays for Rebecca to survive childbirth. William feels unable to return home, unaware Laurel unexpectedly revived moments after he left. In the present, COVID-19 prompts Kevin and Madison to quarantine together; they start a relationship and announce her pregnancy to family members…

This Is Us: This Is Forever Now soundtrack page