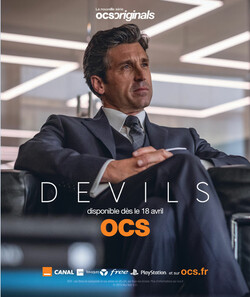 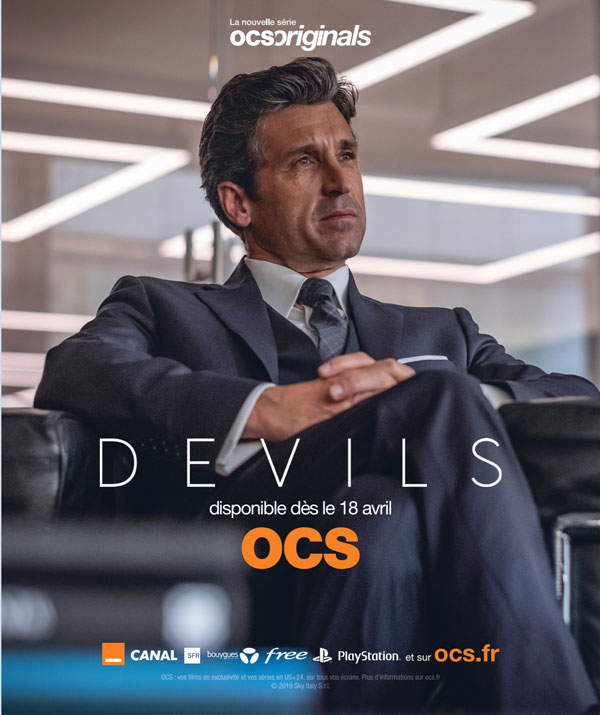 Lux Vide and Sky Italia present the soundtrack for the Italian TV series Devils. The album contains the music from the first two seasons composed by John Paesano

Lux Vide and Sky Italia present the soundtrack for the Italian TV series Devils. The album contains the music from the first two seasons composed by John Paesano

The soundtrack is available on digital music services to download.

2016, Brexit is just around the corner and Trump is fiercely striving to be elected President of the United States. It’s been 4 years since Massimo Ruggero successfully thwarted Dominic Morgan's plan against the Euro and despite paying a high personal price, Massimo has decided to remain CEO of NYL. Increasingly challenged by the board, Massimo has decided to pursue a policy of pro-Chinese acquisitions, bringing in new investors and team members from China. But it is his old mentor Dominic Morgan who reappears and warns him: the new Chinese partners are ready to betray him to wage a silent war between China and the US for the technological control of the data of millions of people.
Massimo will have to team up with Dominic if he wants to fight on the right side.
Who should Massimo believe? A question that, between social media platforms, Bitcoins and 5G, will take him up to 2020: in the midst of the global pandemic, Massimo will finally have to choose which side to take.