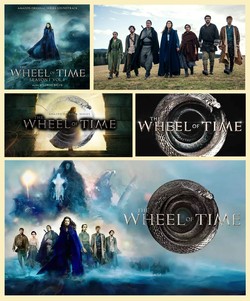 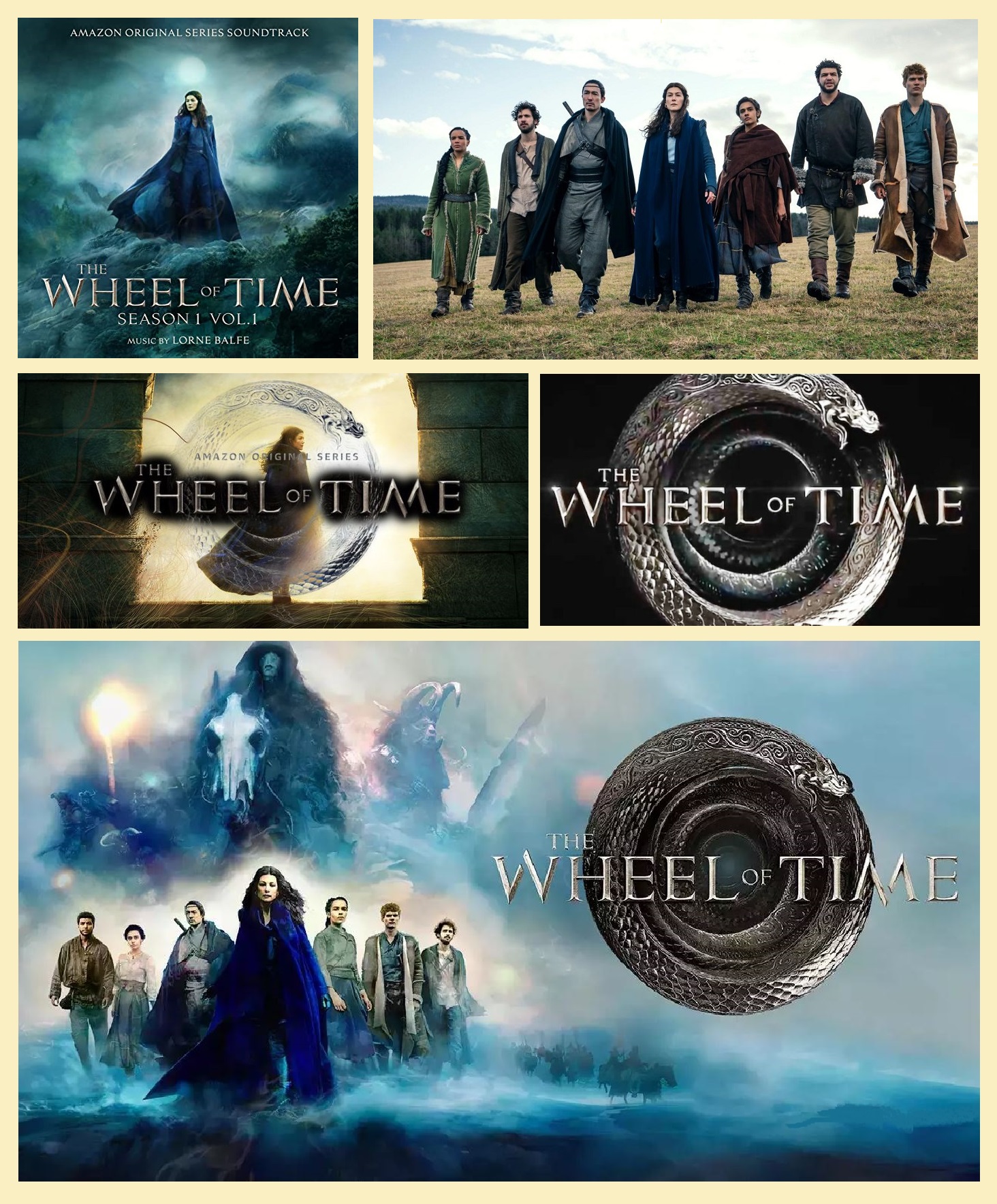 The series musical universe was initially introduced with the release of The Wheel of Time: The First Turn (Amazon Original Series Soundtrack), a conceptual album of key themes written by Balfe for the characters, settings and ideas central to the show. Available everywhere, the 14-track collection provides a foundation for the fantasy series rich soundscape, with many of Balfes final score cues developing as variations of these initial themes.
In addition to the albums digital release, The First Turn soundtrack will also be made available in both spatial audio and vinyl formats. Available later this month, the spatial audio version of The First Turn album gives listeners a completely immersive listening experience with 360-degree sound and enhanced clarity.

Meanwhile the albums vinyl edition is set to arrive in 2022.

As introduced with The First Turn album, The Wheel of Time soundscape includes a number of vocal contributions performed in Old Tongue, a language specific to the series. Balfe has enlisted a group of talented vocalists to perform on the soundtracks, including singer-songwriter and frontman of chart-topping Britpop group Go West Peter Cox, pop/folk singer-songwriter Abby Lyons, folk-Americana quartet Our Native Daughters and more.

The soundtracks are produced by 14th Street Music, a production company owned by Hans Zimmer, Steve Kofsky and Lorne Balfe.

About The Wheel of Time
The Wheel of Time is one of the most popular and enduring fantasy series of all time, with more than 90 million books sold. Set in a sprawling, epic world where magic exists and only certain women are allowed to access it, the story follows Moiraine (Rosamund Pike), a member of the incredibly powerful all-female organization called the Aes Sedai, as she arrives in the small town of Two Rivers. There, she embarks on a dangerous, world-spanning journey with five young men and women, one of whom is prophesied to be the Dragon Reborn, who will either save or destroy humanity.

Based on Robert Jordans best-selling fantasy novels, The Wheel of Time was adapted for television by executive producer/showrunner Rafe Judkins. Larry Mondragon and Rick Selvage of iwot productions, Mike Weber and Ted Field of Radar Pictures, Darren Lemke, Marigo Kehoe, and Uta Briesewitz will also serve as executive producers, with Briesewitz set to direct the first two episodes. Rosamund Pike will serve as producer, with and Harriet McDougal and Brandon Sanderson as consulting producers. The Wheel of Time is co-produced by Amazon Studios and Sony Pictures Television.

Originally from Inverness, Scotland, Lornes love of music and writing music was evident from an early age. His childhood home had a residential recording studio where the likes of Ozzy Osbourne and Inner Circle would record  the latter of which he serendipitously worked with for his score to Bad Boys for Life.

As early as eight years-old, Lorne began writing and selling his composed jingles for advertisements, and at the age of thirteen he auditioned to be a percussionist with the Edinburgh Symphony Orchestra, becoming their youngest member, and traveled around Scotland with them professionally. It became clear to Lorne that he wanted to become a film composer and in his late teens he started writing letters to other composers in the hope of an opportunity. It was then he decided to move to the U.S., and soon his exceptional career took off.

Consistently receiving accolades for his musical compositions, he received critical acclaim for his score in the most successful film of the Mission Impossible franchise, Writer/Director Christopher McQuarries Mission Impossible: Fallout (Paramount Pictures) and has been announced as the composer of Mission: Impossible 7 & 8.

Other notable credits include Black Widow (Disney/Marvel), Jungleland (Paramount), The Lego Batman Movie (Warner Bros), and the Oscar®-nominated film The Florida Project (A24).

In addition to his work with Christopher McQuarrie, Lorne has worked with many of the most prestigious directors in the industry including Christopher Nolan, Ron Howard, Michael Bay, Cate Shortland, Ang Lee, Christophe Waltz, Jerry Bruckheimer, Sean Baker, and Chris McKay.