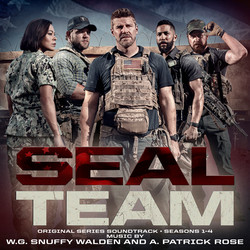 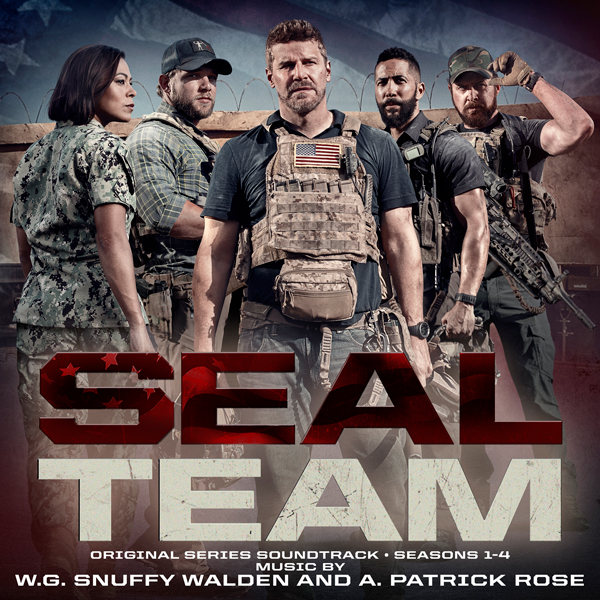 SEAL Team is a military drama that follows the professional and personal lives of the most elite unit of Navy SEALs as they train, plan, and execute the most dangerous, high-stakes missions our country can ask of them. Jason Hayes is the respected, intense leader of the Tier One team whose home life has suffered as a result of his extensive warriors existence.
His team includes his trusted confidant, Ray Perry, the longest-tenured operator with whom Jason shares an ingrained shorthand; Sonny Quinn, an exceptional, loyal soldier with a checkered past who still combats self-destructive tendencies; and Clay Spenser, a young, multilingual, second-generation SEAL with insatiable drive and dedication.
Vital to the teams success are troop commander Lt. Cdr. Eric Blackburn, who serves as a leader and confidant both on and off the battlefield; CIA analyst Mandy Ellis, who has sacrificed everything in her drive to root out evil and take down terrorists; and Ensign Lisa Davis, a no-nonsense, take-charge officer.
Deployed on clandestine missions worldwide at a moments notice, and knowing the toll it takes on them and their families, this tight-knit SEAL team displays unwavering patriotism and fearless dedication even in the face of overwhelming odds.

About W.G. Snuffy Walden
Guitarist W.G. Snuffy Walden was best known for his simple yet distinctive acoustic scores for a number of hit television series, most notably his influential work on the classic thirtysomething.
Born in Louisiana in 1950, Walden first surfaced at age 15 backing B.J. Thomas, later fronting the band Stray Dog during three LPs recorded during the mid-70s; as a session guitarist, he worked with Stevie Wonder on the seminal Songs in the Key of Life, in addition to projects from Greg Lake and Eric Burdon.
He also briefly pursued a career as an actor. By the mid-80s, Walden was primarily producing demo recordings when he was approached to write for television; he soon landed work writing incidental music for a new ABC series titled thirtysomething, and with his partner Stewart Levin created the subtle acoustic backdrop that became a key component of the programs unique flavor.
Their theme for thirtysomething was not only nominated for an Emmy award, but its exquisitely luminous sound was also co-opted for other series and commercials attempting to capture the same upscale audience; additionally, Walden went on to score The Wonder Years and Roseanne, winning BMI Television Music Awards for his work on both series. His other credits include Ill Fly Away, My So-Called Life, Ellen, Cupid, and Felicity; additionally, he scored the mini-series The Stand, as well as numerous other telefilms.

After growing up playing the trombone and singing in musical theater in the Salt Lake City area, Patrick Rose began his musical career as a founding member of the band, Eclipse. The band was featured in both the opening and closing ceremonies of the 2002 Olympic Winter Games where he met and developed a lasting relationship with multiple Emmy Award winning composer Mark Watters.
The experience with Watters cemented a desire to pursue film scoring and following a recommendation from Watters, moved to Boston in 2003 to attend Berklee College of Music. While attending on scholarship, he was a featured composer/arranger for the Colleges elite concerts including Berklees 60th Anniversary Concert.
In 2005, Patrick moved to Los Angeles and was shortly thereafter invited to join Emmy Award-winning composer Snuffy Waldens production team. While there, he would work and collaborate with Walden and others contributing to a myriad of scores for shows such as The West Wing, Studio 60 on the Sunset Strip, and The Beast. Even after leaving Waldens team, this relationship would prove long-lasting and continue to produce multiple collaborations between the two.
In addition to the Emmy Nomination, Patrick is the recipient of 3 BMI awards and 5 FCMA Pearl Awards.