No One Gets Out Alive 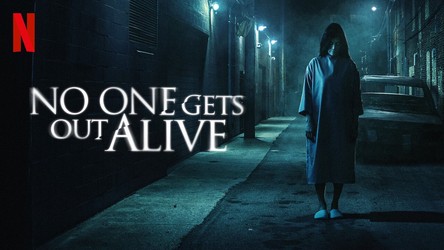 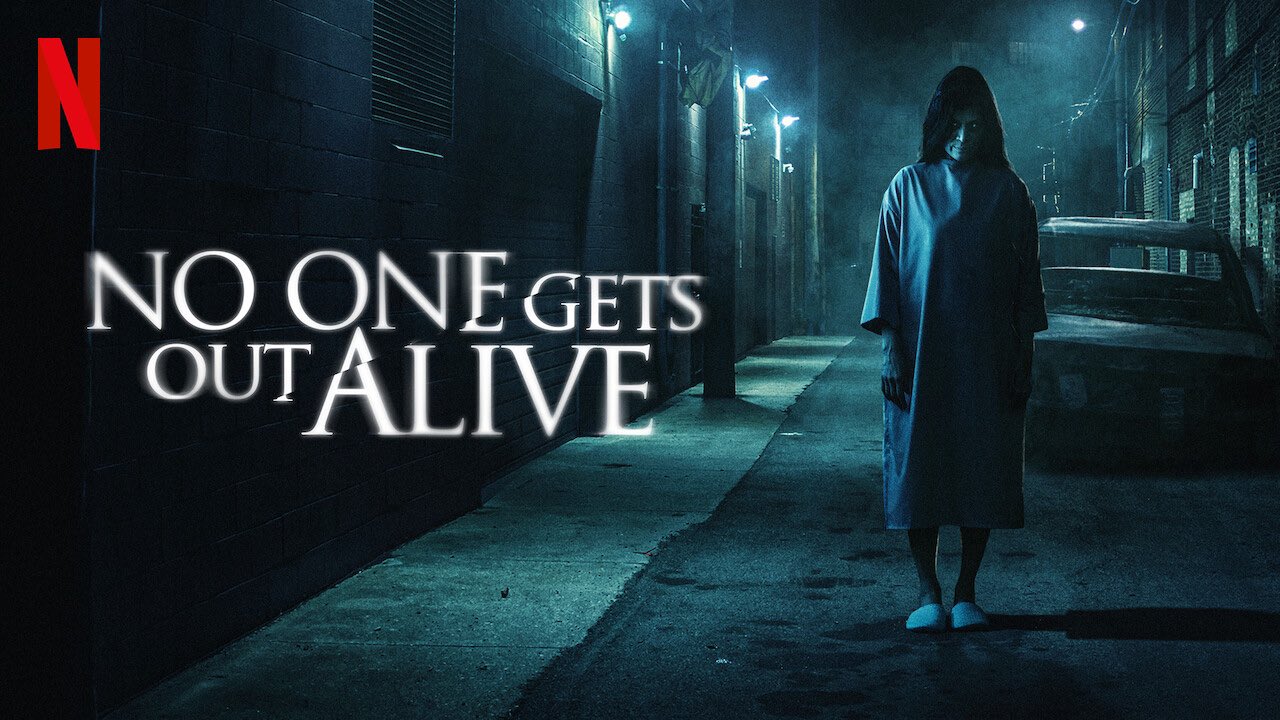 Maisie Music Publishing presents the soundtrack for the Netflix film No One Gets Out Alive. The album the music composed by Mark Korven.

Maisie Music Publishing presents the soundtrack for the Netflix film No One Gets Out Alive. The album the music composed by Mark Korven.

The soundtrack is available digitally since October 8, 2021.

No One Gets Out Alive is directed by Santiago Menghini with Cristina Rodlo, Marc Menchaca, David Barrera, David Figlioli, and Moronke Akinola.

Ambar is an immigrant in search of the American dream, but when she's forced to take a room in a boarding house, she finds herself in a nightmare she can't escape.

The Composer:
Mark Korven is a Toronto based composer for film and television. He is best known for his work on the 2016 period Horror film THE WITCH, which won the best director award at the 2015 Sundance festival for director Robert Eggers, and went on to earn $40 million at the box office.
Mark also scored Eggers follow up The Lighthouse starring Willem Dafoe and Robert Pattinson. It won the Critics Prize at the Cannes Film Festival 2019.
His scores have been nominated 14 times for Canadian film and television awards, winning several times. He has also composed feature film scores for acclaimed directors Deepa Mehta, Patricia Rozema and Vincenzo Natali.


No One Gets Out Alive soundtrack page