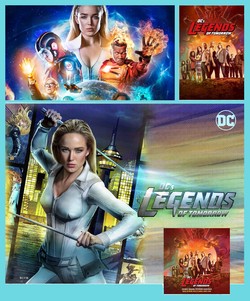 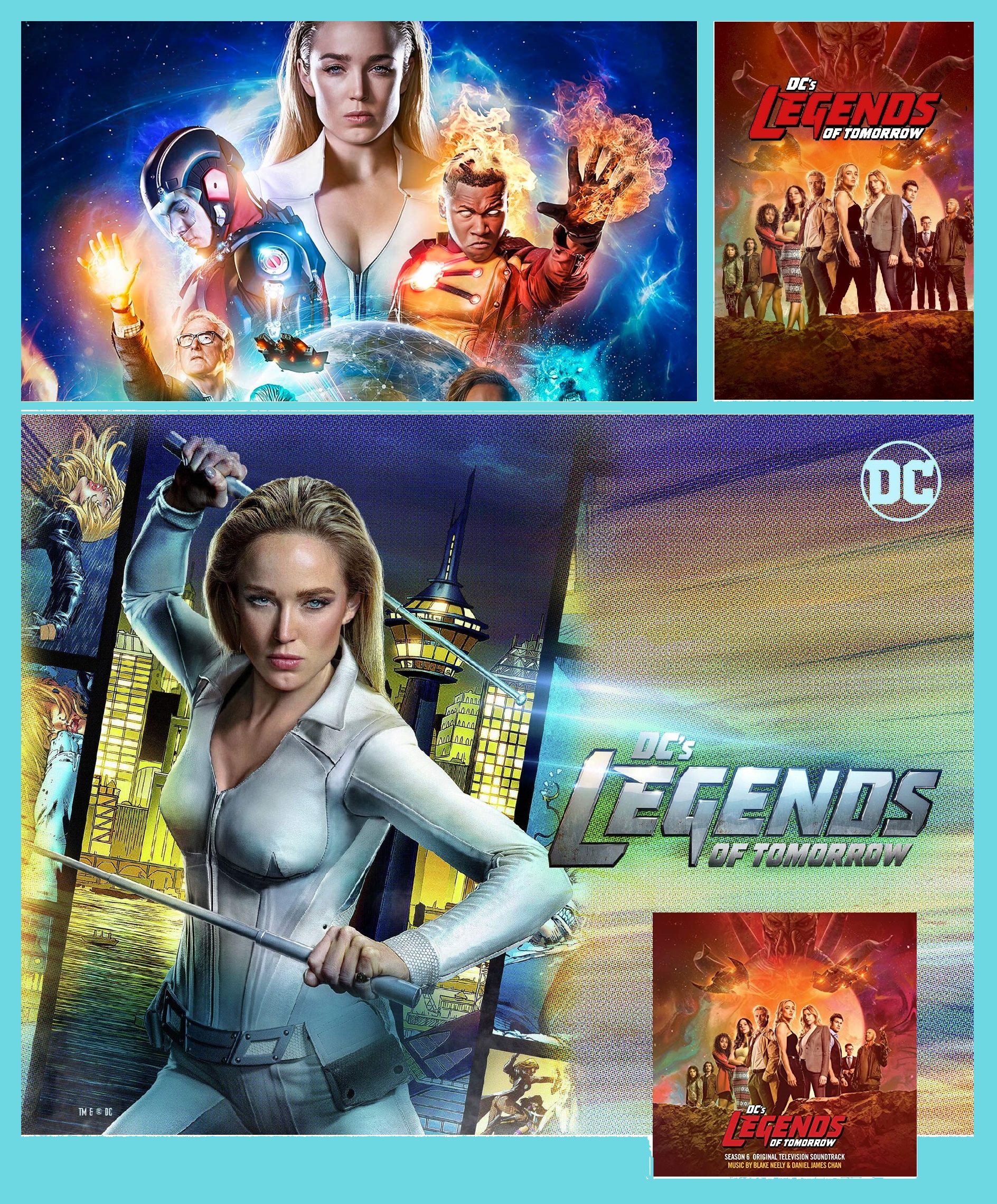 WaterTower Music presents the soundtrack for the CW DCs Legends of Tomorrow. The album contains the score from the sixth season composed by Blake Neely .

WaterTower Music presents the soundtrack for the CW DCs Legends of Tomorrow. The album contains the score from the sixth season composed by Blake Neely .

The soundtrack is available digitally since October 8, 2021 to download on all platforms. The label has previously released albums with scores from Seasons 1, 2, 3, 4 and 5 last.

When heroes alone are not enough ... the world needs legends. Having seen the future, one he will desperately try to prevent from happening, time-traveling rogue Rip Hunter is tasked with assembling a disparate group of both heroes and villains to confront an unstoppable threat -- one in which not only is the planet at stake, but all of time itself.
From the creators of The Flash and Arrow comes this super hero team-up unlike anything that's ever been seen on television before.
Combining characters from both shows -- in addition to new heroes from the DC Comics pantheon -- this epic story lives in an interconnected universe and presents a high-stakes 'feature film' experience with edge- of-your-seat action, time travel, seamless visual effects and an infectiously fun character dynamic that's like a Flash/Arrow crossover ... times a hundred! Featuring Arrow's Brandon Routh as The Atom and Caity Lotz as the resurrected Sara Lance/White Canary; with The Flash's Victor Garber as Dr. Martin Stein alongside Wentworth Miller as Captain Cold and Dominic Purcell as Heat Wave; plus, the newest heroes Rip Hunter, Jeff Jackson and the reincarnated warrior queen Hawkgirl, this singular super hero spinoff series pits the ragtag team against an immortal threat that remains one of the most powerful villains in the DC Comics universe...