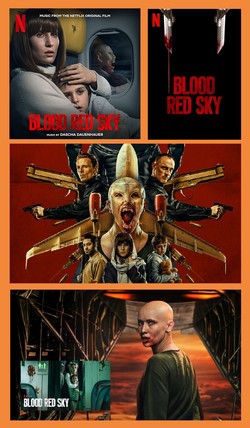 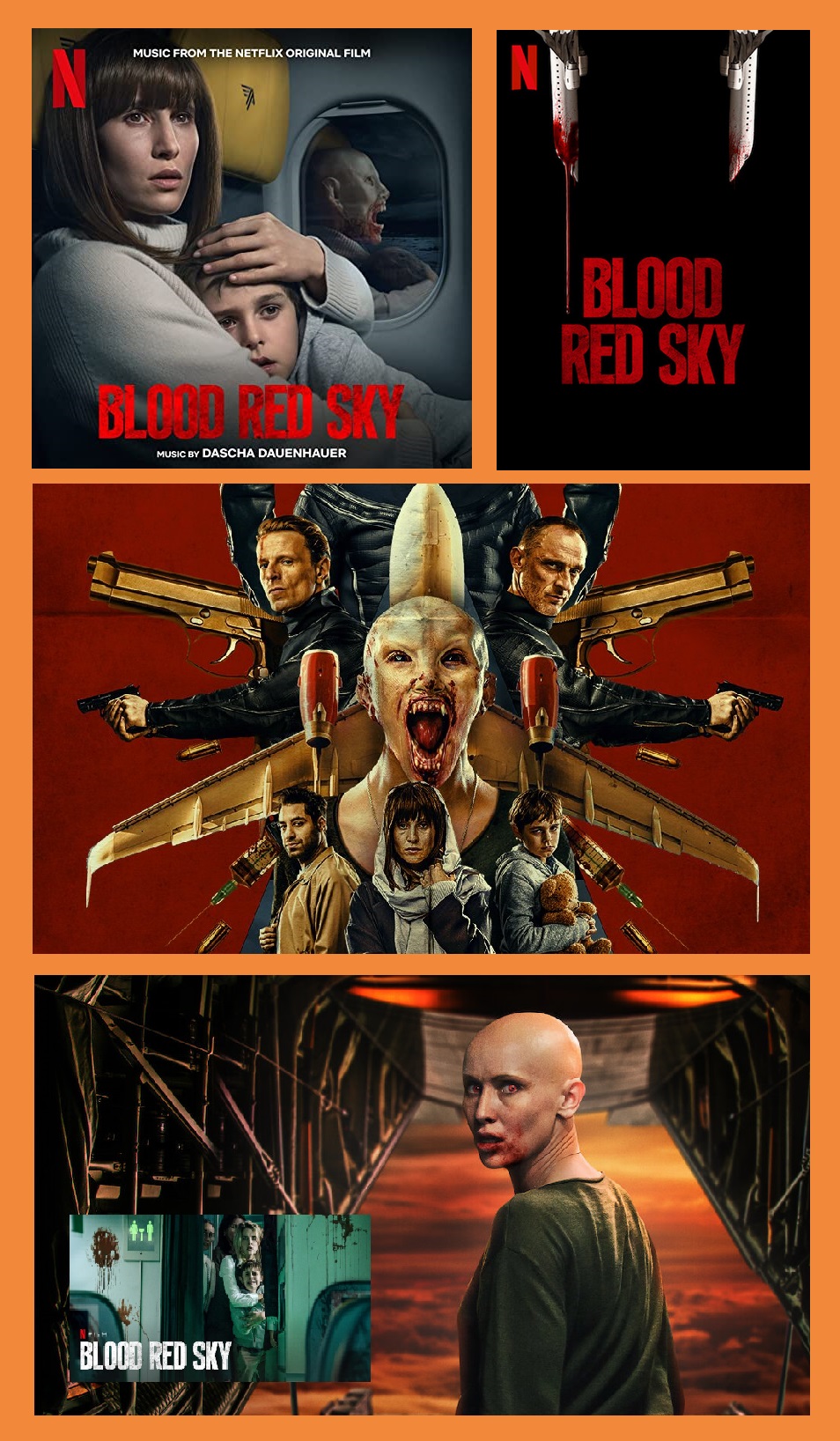 The soundtrack album is now available for listening/purchasing on Amazon and Apple Music stores.
The film Blood Red Sky was premiered at the Filmfest Munich on the 8th July and streamed worldwide on Netflix since the 23rd July, 2021.
In addition, the Original Soundtrack is released on digital platforms with a music performance video for the main theme. (see link)

Nadja and her ten-year-old son are on an overnight flight from Germany to New York when a group of terrorists violently take control of the plane and threaten the lives of the passengers. Suddenly Nadja faces an impossible choice - should she reveal her dark side and the inner monster she has kept hidden from her son for years in order to save him? The hunters become the hunted in this action-horror .