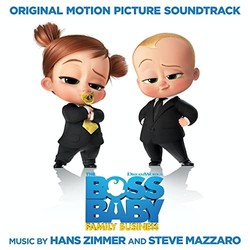 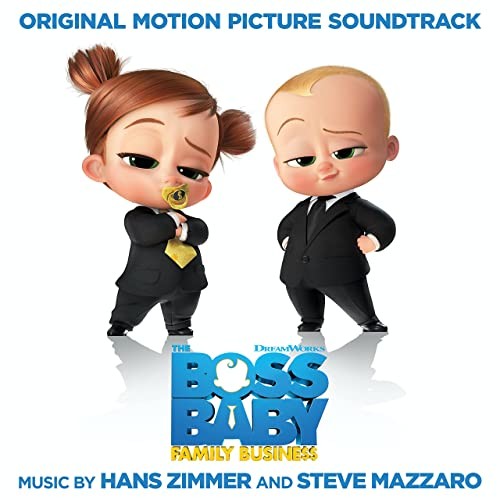 Back Lot Music has released Hans Zimmer & Steve Mazarro's score to the DreamWorks Animation film The Boss Baby: Family Business. The album is digitally available! Both composers scored the original film from 2017, now they are back for the follow up film. This sequel is directed by Tom McGrath and features the voices of Alec Baldwin, Jeff Goldblum, Greenblatt, Lisa Kudrow, Jimmy Kimmel, Eva Longoria, Marsden and Amy Sedaris. Next to Zimmer (The Lion King, The Dark Knight, Inception, Gladiator, Pirates of the Caribbean) and Mazzaro's (The SpongeBob Movie: Sponge on the Run, The Amazing Spider-Man 2, The Rhythm Section) score there is also a cover version of Cat Stevens If You Want to Sing Out, Sing Out performed by James Marsden & Ariana Greenblatt feat. Jacob Collier, as well as the new song Together We Stand performed by Greenblatt. The total playtime of the album is 66 minutes long.