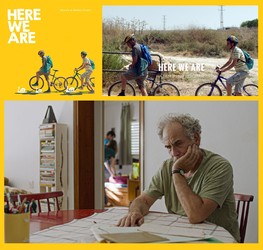 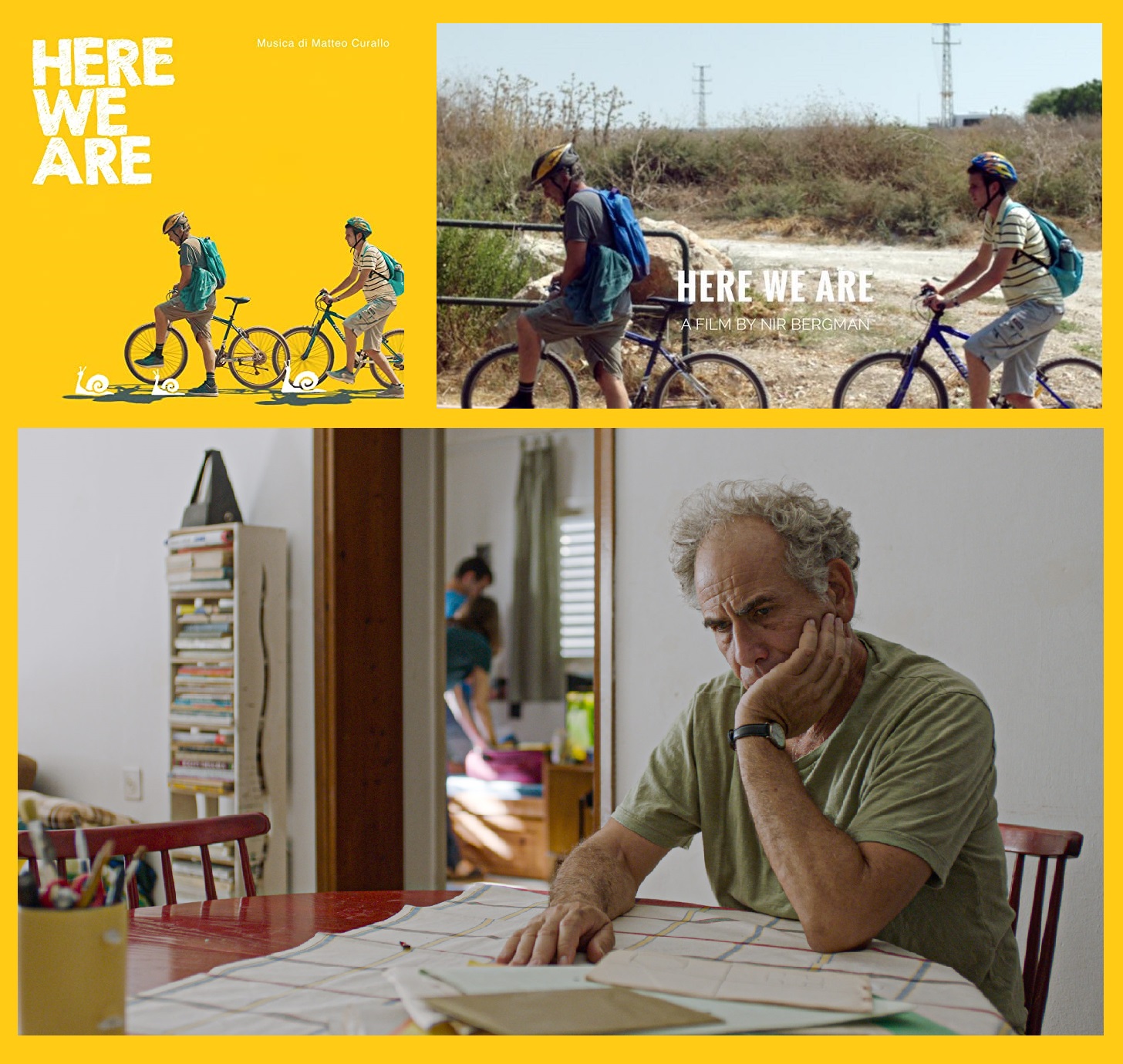 In 2015 Matteo Curallo worked on the soundtracks of the docufilms produced by Sky Cinema and Sky Arte: Firenze e gli Uffizi in 3D/4K San Pietro e le Basiliche Papali 3D, and Raffaello, il Principe delle Arti.
He composed music for Giovanni Bognettis film I babysitter in 2016, and for the series Donne on Rai 1, based on Andrea Camilleris book.
Curallo put various commercial spots to music for Ferrero, Natuzzi, Heineken, and Italotreno.

Here We Are is directed by Nir Bergman with Shai Avivi, Noam Imber, Smadar Wolfman, Amir Feldman, Efrat Ben Zur, Sharon Zelikovsky, Natalia Faust and Uri Klauzner. The drama, was part of the official selection of the 2020 Cannes Film Festival.

Aharon has devoted his life to raising his son Uri. They live together in a gentle routine, away from the real world. But Uri is autistic, and now as a young adult it might be time for him to live in a specialized home.
While on their way to the institution, Aharon decides to run away with his son and hits the road, knowing that Uri is not ready for this separation. Or is it, in fact, his father who is not ready?.


Here We Are soundtrack page