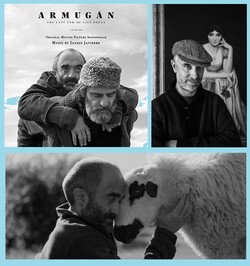 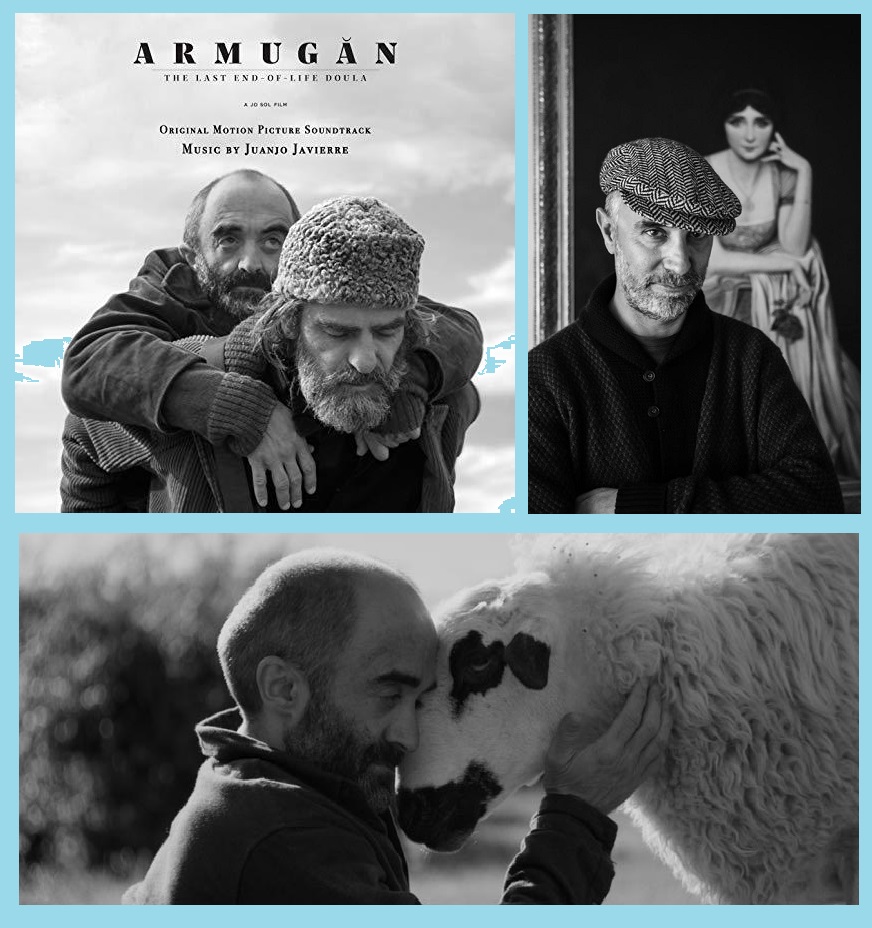 The soundtrack is available on Amazon and other sites.

In a remote valley of the Aragonese Pyrenees the legend of Armugan is told.
It is said that he is dedicated to a mysterious and terrible profession, the likes of such that no one dares to speak. They say that Armugan moves through the valleys clinging to the body of Anchel, his faithful servant and together they share the secret of a work as old as life, as terrible as death itself.

Armugans score started with a simple and beautiful musical instrument  a new flute that inspired the direction I look when composing the music for the film.
As the film shows its protagonist playing a primitive instrument, we decided to connect with an extraordinary luthier, Jose Eduardo Marquez Cazador de Sonidos, in order to invent a truly special object. He created the Flauta de Pluma de Buitre, an incredible flute made with the wing feather of a vulture.

For centuries the shepherds in the Pyrenees have played ancient flutes made with animal bones. The Flauta de Pluma de Buitre is coherent with the traditions of Armugans land but is also a beautiful piece of art in its own right.
I found the right direction of this score playing, sampling and processing the flutes. Armugan reflects on euthanasia, bioethics and the roll of the death process in our time. I use the flute like a metaphor of the vital breath. The musical canvas was completed with blown instruments: like woodwinds and an Indian bansuri and the wonderful voice of Ruth Corey.

Armugan pictured the mountains and the traditions of my grandparents land, the score of the film is an artisanal musical work that began in the atelier of an amazing artisan.
- Juanjo Javierre -