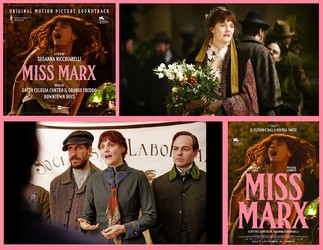 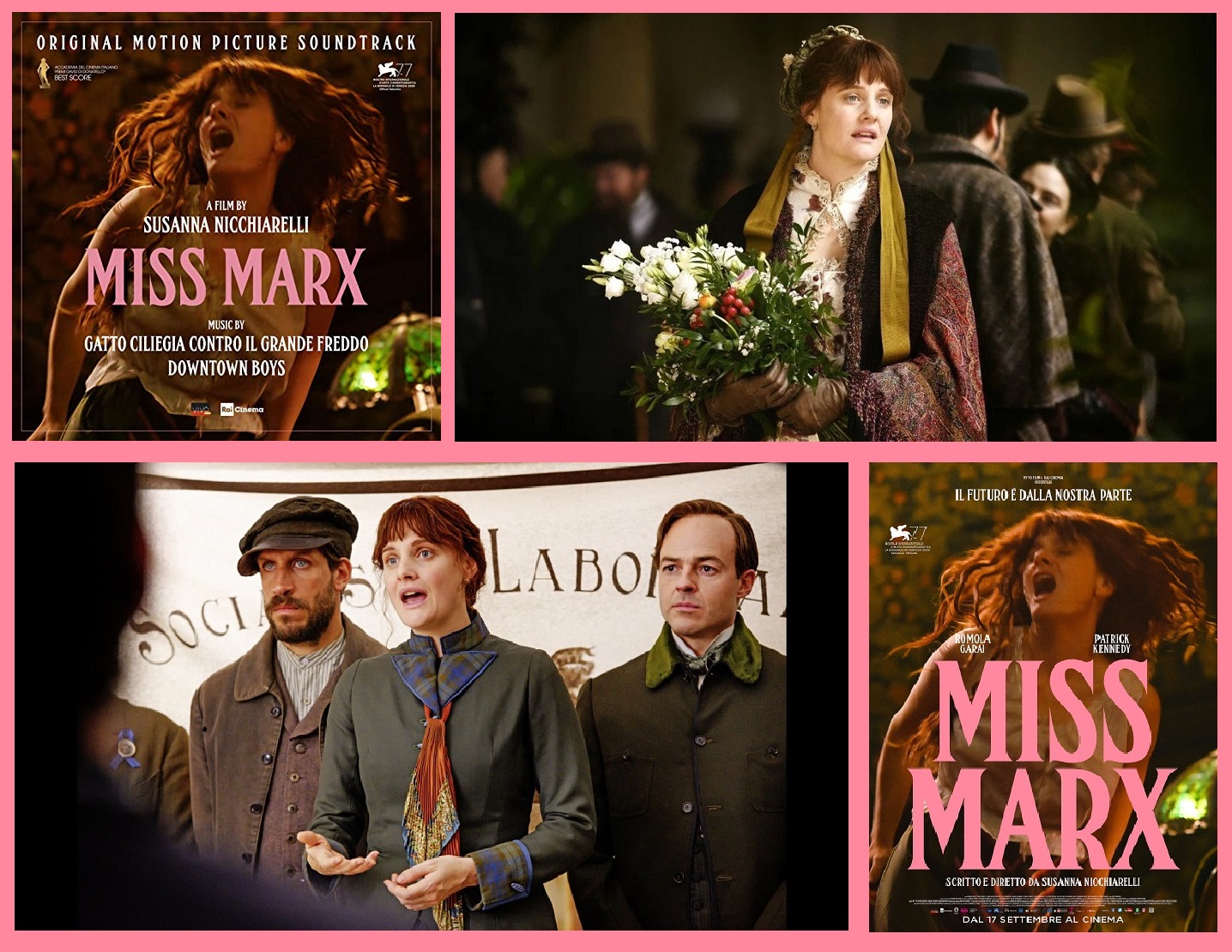 Bright, intelligent, passionate and free, Eleanos is Karl Marxs young daughter.
Among the first women to link the themes of feminism and socialism, she takes part in the workers battles and fights for womens rights and the abolition of child labor.
In 1883 she meets Edward Aveling and her life is crushed by a passionate but tragic love story.

'Music was fundamental in contributing to the tone of the film.
As I always do, I made my musical choices while writing the script, choosing to use for certain situations the music of the Downtown Boys, a contemporary Marxist punk. Rock band.
I thought that this transgressive band would render the images more powerful, bringing them somehow out or above time, and adding also an ironic detachment from the most dramatic events. The Downtown Boys have also reinterpreted the French LInternationale.

On the other hand, in order to comment romantically and ironically on the more sentimental parts, I used pieces of classical music, mainly by Chopin but also Liszt, reinterpreted with modern sounds and arrangements by Gatto Ciliegia contro il Grande Freddo, the band Ive always worked with for the musical scores of my films and whose melancholic atmospheres I am particularly fond of.'
- Susanna Nichiarelli -