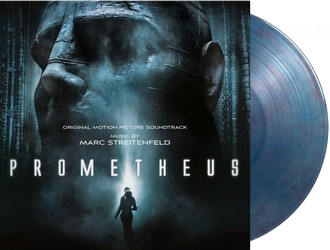 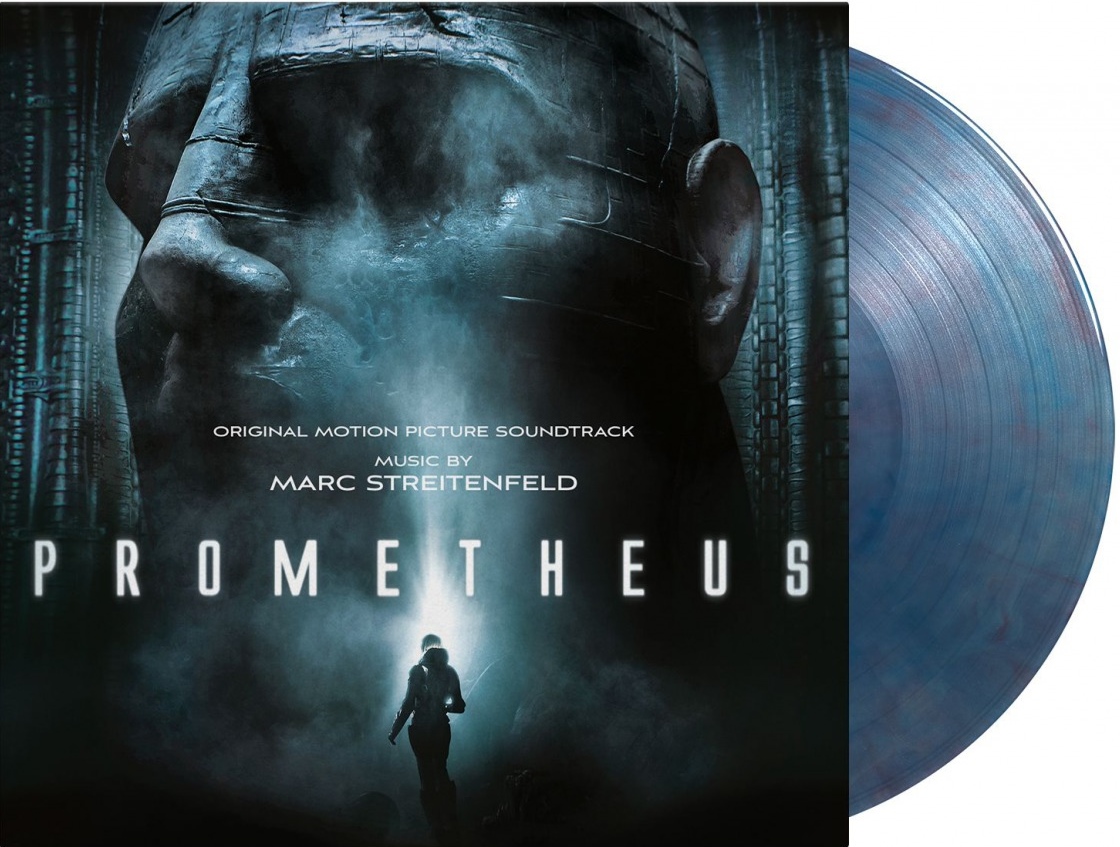 It is set in the late 21st century and centers on the crew of the spaceship Prometheus as it follows a star map discovered among the artifacts of several ancient Earth cultures. Seeking the origins of humanity, the crew arrives on a distant world and discovers a threat that could cause the extinction of the human species.

The score was created by German composer Marc Streitenfeld, whom has frequently collaborated with director Ridley Scott. Streitenfeld has composed the music for many high-profile Hollywood features as well as critically acclaimed independent films, including American Gangster, Body of Lies, The Grey, Prometheus, Poltergeist and All I See Is You.

Prometheus became the fifth collaboration between the composer and the director. The score was recorded over one week with a 90-piece orchestra at Abbey Road Studios. Streitenfeld began coming up with ideas for the score after reading the script prior to the commencement of filming. To create an unsettling sound, he provided the orchestra with reversed music sheets to have them play segments of the score backwards, before then digitally reversing it. The track Friend from the Past reprises Jerry Goldsmith's original main title from the Alien soundtrack.

This is a limited edition of 1000 copies on blue marbled vinyl. This limited edition 2-LP set is housed in a deluxe gatefold with silver foil laminate. The package contains a 4-page booklet with movie-stills + exclusive litho.