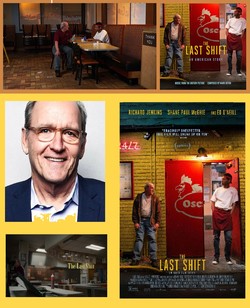 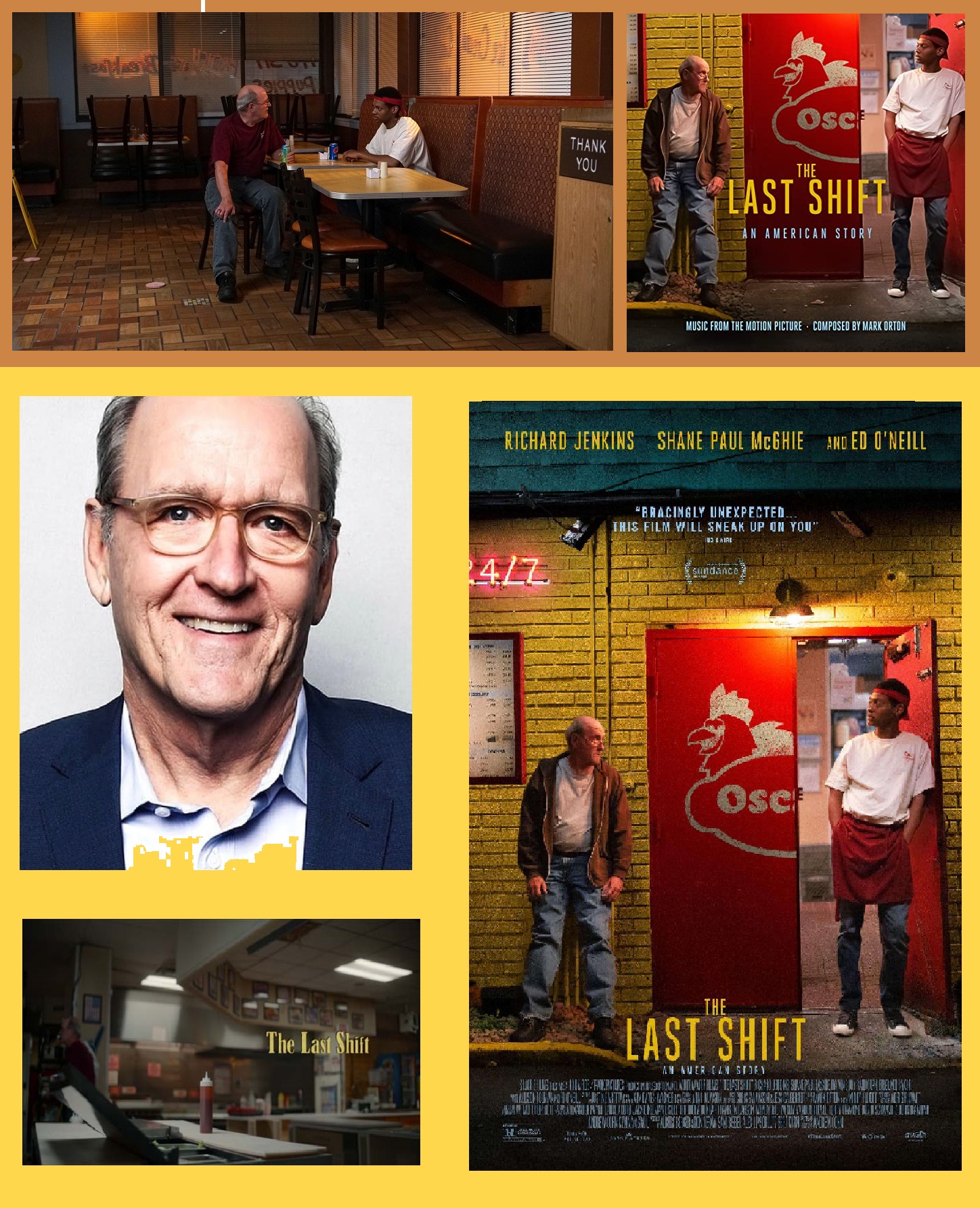 BAG Production Records presents the soundtrack for the comedy The Last Shift. The album contains the music composed by Mark Orton

BAG Production Records presents the soundtrack for the comedy The Last Shift. The album contains the music composed by Mark Orton

This album is available on Amazon, iTunes, Apple Music and other digital music store.

Stanley (Richard Jenkins), an aging fast-food worker, plans to call it quits after 38 years on the graveyard shift at Oscars Chicken and Fish. His last weekend takes a turn while training his replacement, Jevon (Shane Paul McGhie), a talented but stalled young writer whose provocative politics keep landing him in trouble.
These two who share little in common are brought together through circumstance. Stanley, a high school dropout who has watched his life pass by his drive-through window, proudly details the nuances of the job.
While Jevon, a columnist whos too smart to be flipping patties, contends their labor is being exploited. A flicker of comradery sparks during the long overnight hours in a quiet kitchen.