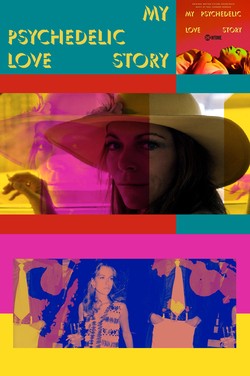 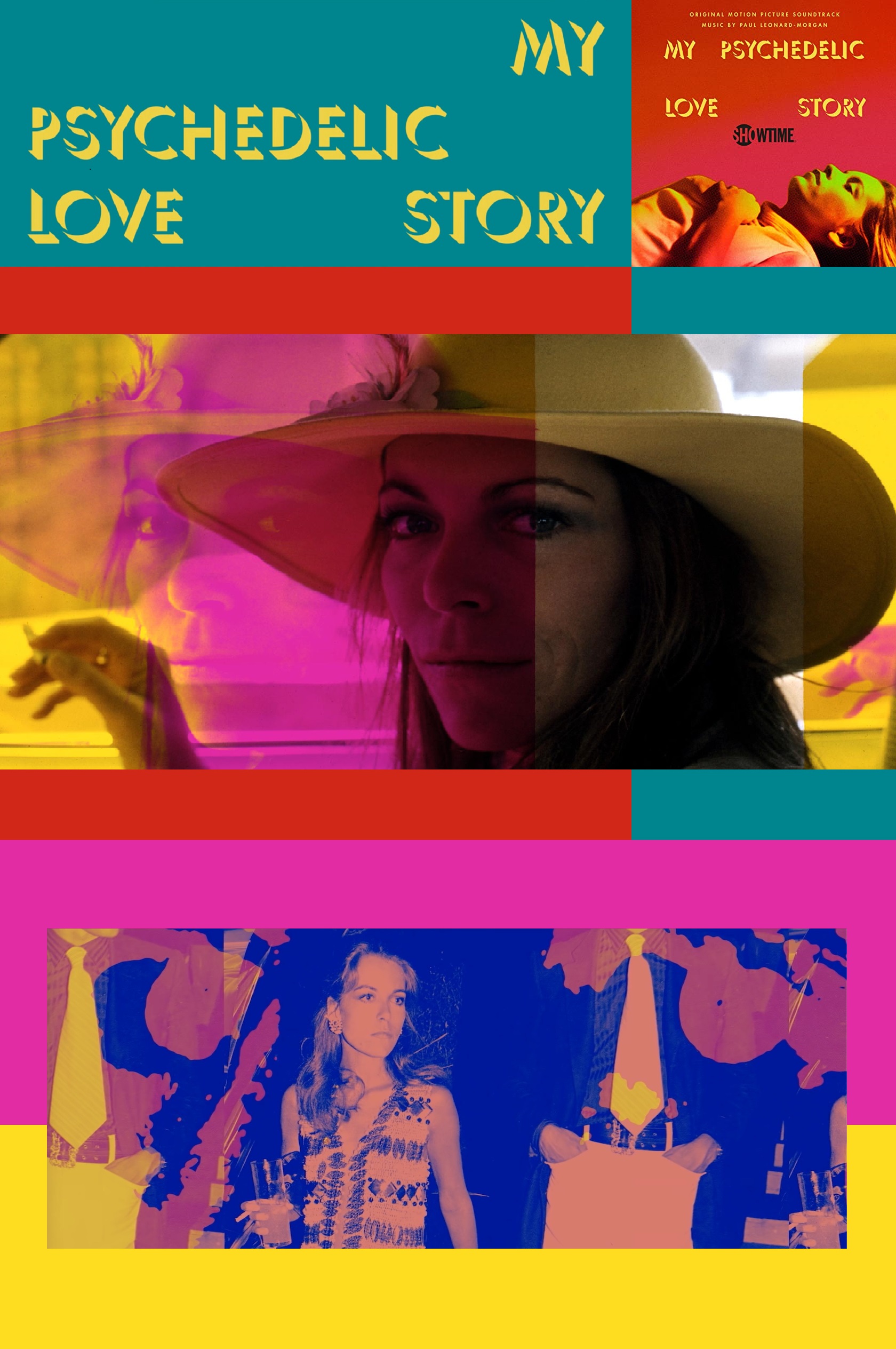 The 34-track album comes off the Showtime film which documents Timothy Leary through the eyes of Joanna Harcourt-Smith and the lens of Academy Award-winning Director Errol Moris.

Why did Timothy Leary, the High Priest of LSD, become a narc in 1974abandoning the millions he urged to turn on, tune in, and drop out?

My Psychedelic Love Story:
Why did Timothy Leary, the High Priest of LSD, become a narc in 1974abandoning the millions he urged to turn on, tune in, and drop out? Was his perfect love Joanna Harcourt-Smith a government pawn? Or was she simply a rich, beautiful, young woman out for the adventure of a lifetime? Looking back, Joanna doesnt know.
In My Psychedelic Love Story, Errol Morris and Joanna Harcourt-Smith reexamine this chaotic period of her life and explore the dark side of the Timothy Leary saga: his period of exile, reimprisonment, and subsequent cooperation with the authorities.

About Paul Leonard-Morgan:
Paul Leonard-Morgans unique cinematic style of fusing orchestra with electronica has put him in high demand as a film composer, a producer and arranger for bands, and has led him to win a BAFTA award, and receive Emmy & Ivor Novello nominations.

Prior to working in film, Leonard-Morgan produced and arranged for acts including Belle and Sebastian, Snow Patrol, Mogwai, and No Doubt. However, it was his groundbreaking score for Relativitys Limitless, a paranoia-fueled action thriller starring Bradley Cooper and Robert De Niro, that solidified him as a major player in the film music industry and was later nominated for the prestigious World Soundtrack Discovery of the Year Award in Ghent. His first Emmy nomination came in 2016 for the CBS TV spinoff of Limitless, helmed by Marc Webb (Spiderman, 500 Days of Summer).

Dredd, which topped the U.K. box office in its first week of its 2012 release, is widely recognized as launching a new generation of hybrid scores, causing Variety to note the impact of the throbbing sounds of Paul Leonard-Morgans bass heavy score.

In 2015, he completed a commission from the National Theatre to score new adaptations of James I (which premiered at the Edinburgh International Festival, before taking residence for a sold-out run at the Olivier Theater in London) and James II (composed alongside the music of Scottish electro duo Boards of Canada).