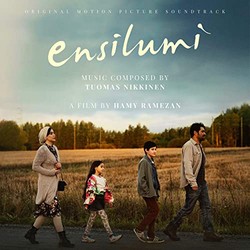 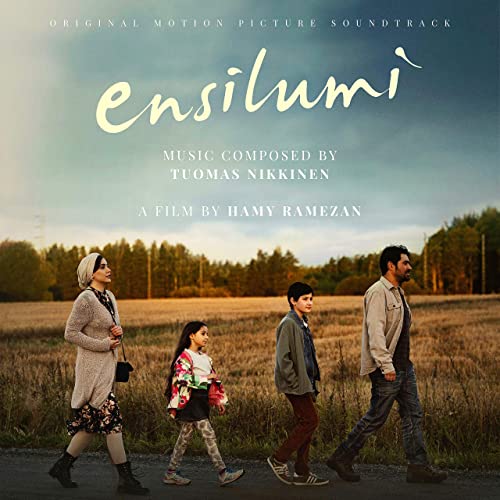 Helsinki Sound Factory presents the soundtrack for the Finnish/Iranian drama Ensilumi. The album contains the music composed by Tuomas Nikkinen (Gods of Molenbeek).

Helsinki Sound Factory presents the soundtrack for the Finnish/Iranian drama Ensilumi. The album contains the music composed by Tuomas Nikkinen (Gods of Molenbeek).

The Iranian Mehdipours have been living in a refugee center in Finland for a while now. As the 13-year-old Ramin is enjoying his school holidays, the family receives a negative decision on their asylum application. After filing the last possible appeal, the Mehdipours try to continue with their everyday lives and keep a positive attitude despite the looming danger of deportation. Ramin starts the new school year in which every moment will be more precious than ever.

Tuomas Nikkinen is a composer, who has worked on The Misfits, Aatos ja Amine (2019), Silta (2018), and Funeral killers (2019).
He has composed for films, documents, games, and commercials. He also arranges music for pop artists.
Nikkinen was born in in 1978 in Tampere, Finland. He started playing the violin at the age of 7, and studied music theory and music history at the Tampere Music Academy. Later he took alto saxophone as his main instrument.
At the age of 12, Nikkinen began composing electronic music. Growing up, he fell in love with film music.
He has studied music in Sibelius Academy (music technology), Helsinki University (musicology, composition, orchestration), and Berklee College of Music online branch (Film & TV composition and orchestration).
Nikkinen founded the music production company Helsinki Sound Factory, in early 2015.