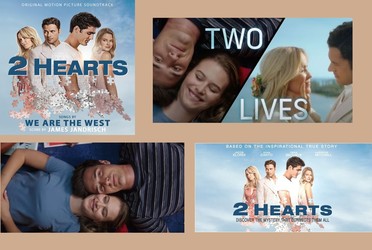 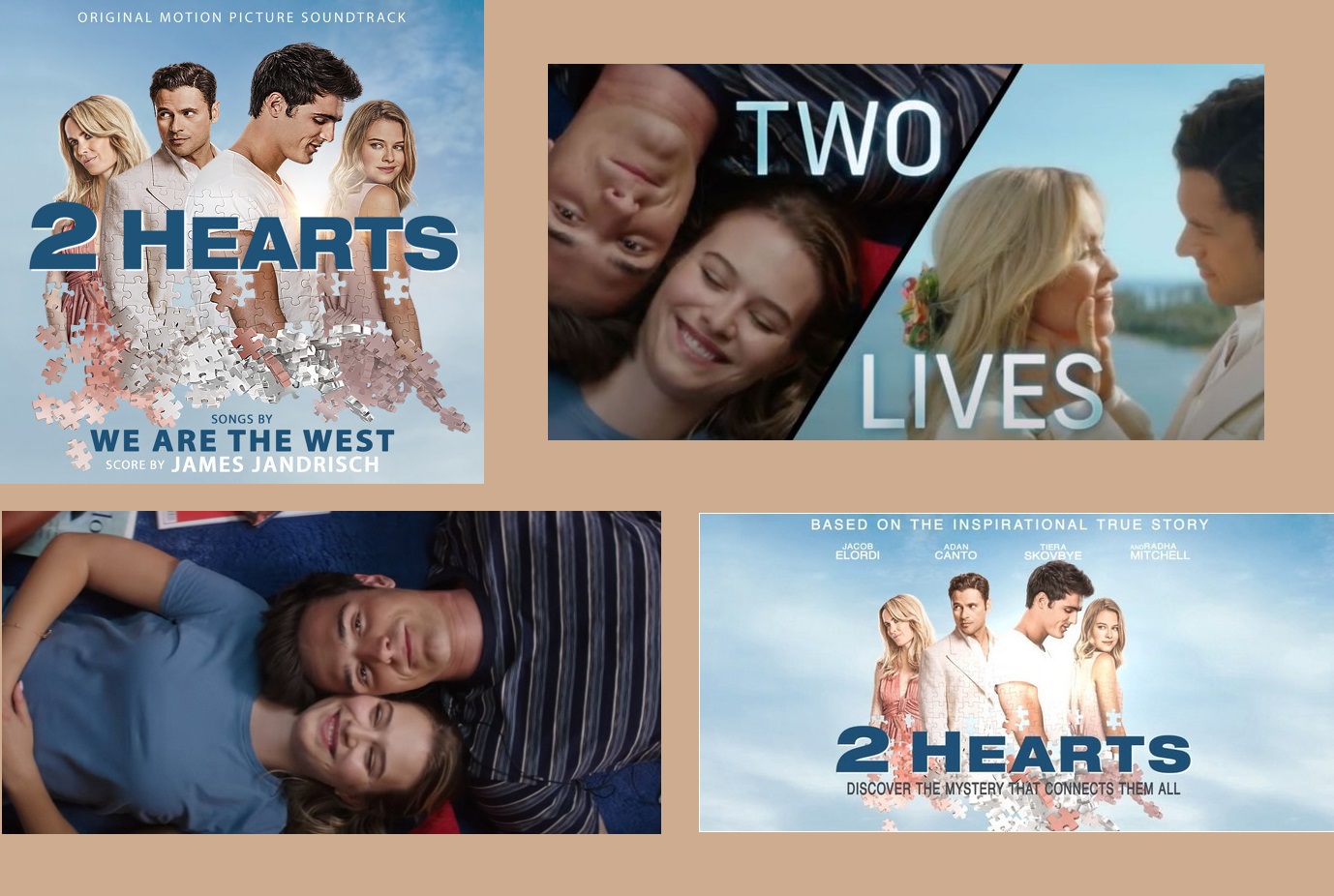 Transition Music & Entertainment Studios Music Group present the soundtrack for the drama 2 Hearts. The album contains the songs from the movie performed by Californian band We Are The West ad the score composed by James Jandrisch.

Transition Music & Entertainment Studios Music Group present the soundtrack for the drama 2 Hearts. The album contains the songs from the movie performed by Californian band We Are The West ad the score composed by James Jandrisch.

The soundtrack is available digitally October 16, 2020.

For two couples the future unfolds in different decades and different places, but a hidden connection will bring them together in a way no one could have predicted. Based on an inspirational true story, 2 Hearts is a romantic journey that celebrates life, love and generosity of spirit, and challenges audiences to believe miracles are possible.

Charismatic young Australian actor Jacob Elordi (“Euphoria,” “The Kissing Booth“) plays Chris, a college freshman whose love for a spirited classmate played by Tiera Skovbye (“Riverdale,” “Once Upon a Time”) helps him find the purpose he has been searching for.
In another place and time, Adan Canto (“Designated Survivor,” “Narcos”) plays Cuban exile Jorge, who falls for well-traveled flight attendant Leslie, played by Radha Mitchell (Man on Fire, The Shack).
Though they were never meant to meet, fate has something entirely unexpected in store for both couples that dramatically changes the course of their lives.

2 Hearts is directed by Lance Hool from a screenplay by Veronica Hool and Robin U. Russin (On Deadly Ground). The film is produced by Conrad Hool (The Air Up There, Flipper) and Lance Hool (Missing in Action, Man on Fire). Director of photography is Vincent De Paula (“ReBoot: The Guardian Code,” Don’t Let Him In). Executive producers are Aaron Au (“Firefly Lane,” Elsewhere), Shawn Williamson (The Company You Keep, “The Good Doctor”) and Veronica Hool.
The film is edited by Craig Herring (Bridesmaids, Groundhog Day). Costume designer is Glenne Campbell (Freddy Got Fingered, “Battlestar Galactica”). Casting is by Carla Hool (“Narcos,” Coco) and Judy Lee (Canadian casting) (Numb, Hector and the Search for Happiness).