Kat and the Band (Original Score) 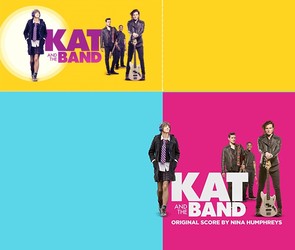 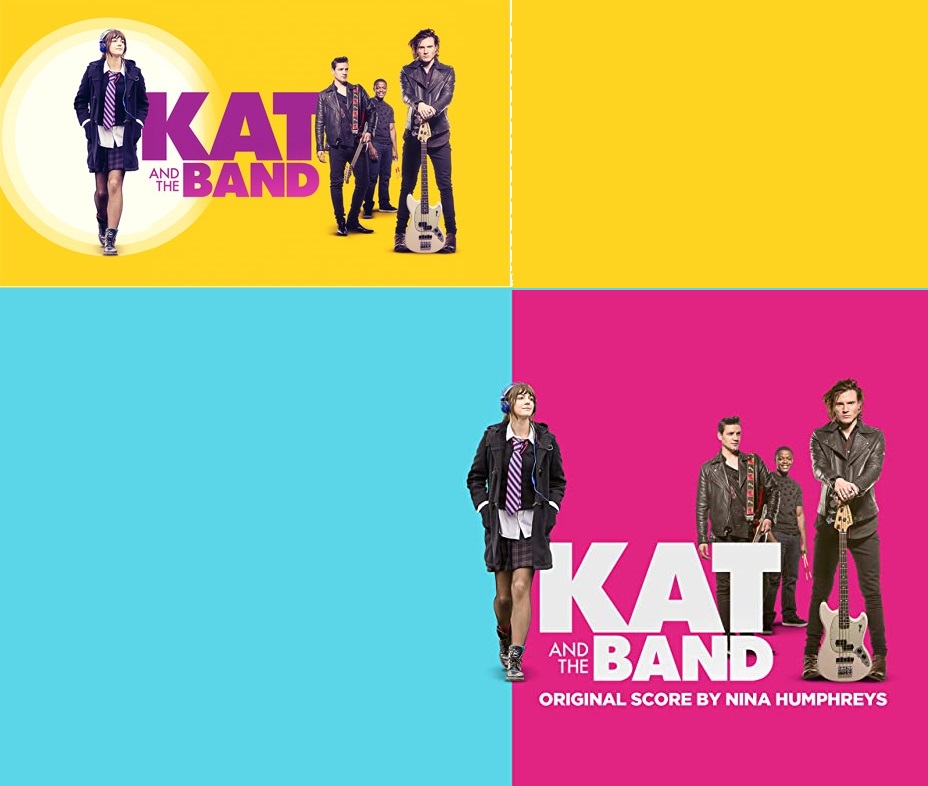 Some Velvet Morning presents the soundtrack EP for the British comedy Kat and the Band. This 4-track EP contains the score composed by Nina Humphreys.

Some Velvet Morning presents the soundtrack EP for the British comedy Kat and the Band. This 4-track EP contains the score composed by Nina Humphreys.

The album is available on Amazon and major digital store to stream or download.
The soundtrack with the songs was released on august 2020 by Some Velvet Morning.

Kat and the Band is directed by E.E. Hegarty with Ella Hunt, Katherine Kelly, Rufus Hound and Dougie Poynter.

Seventeen year old, music obsessed school girl Kat Malone tricks her way into managing struggling band Dollar Days, pretending to be a band manager her twenties.
Set in London, 'Kat and the Band' tells of one young girl’s headstrong determination to follow her own path when confronted by tough life lessons, her mother’s unwavering exasperation and the weight of expectation, in this entertaining and touching coming-of-age comedy-drama.
Persuading disillusioned bassist Alex to give her a trial as manager and with the support of her free-minded gran, Kat takes the band on tour.
Kat’s entrepreneurial spirit generates band buzz and begins to re-energize Alex but success is short lived. As gigs get cancelled, band members lose faith, and exam time looms, Kat realizes pretending to be someone you’re not isn’t easy.
Kat must courageously navigate the challenges of growing up, whilst understanding the power of following your heart and dreams, and the surprise effect it can have on others...


Kat and the Band soundtrack page