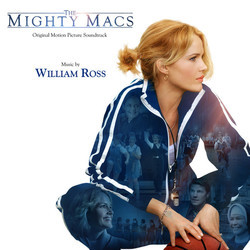 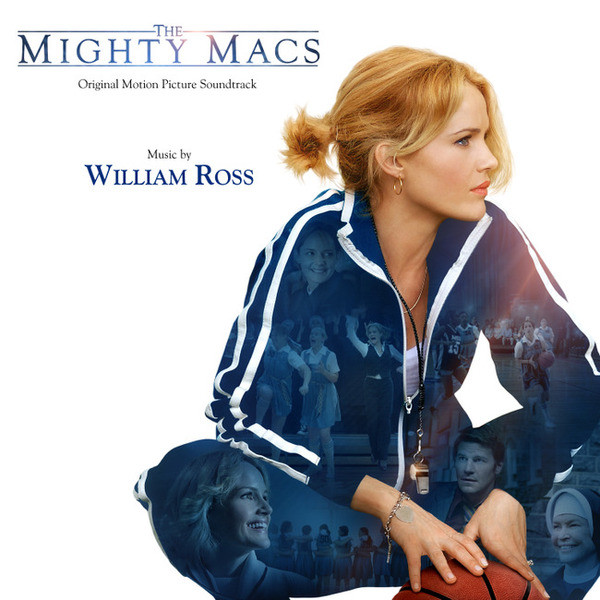 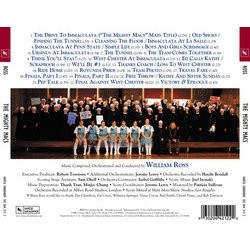 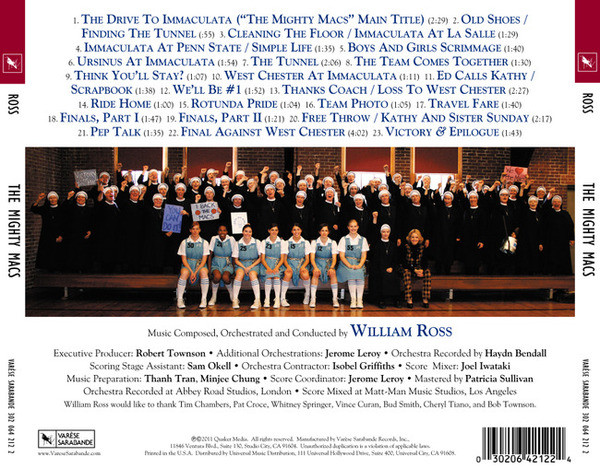 Bewertungen in anderen Sprachen anzeigen
THE MIGHTY MACS
Original Motion Picture Soundtrack
Music Composed by William Ross
A basketball movie along the lines of Hoosiers, THE MIGHTY MACS is based on the incredible true story of the 1971-72 Immaculata College team that started in obscurity but became the original Cinderella story in women's basketball. This team of pioneers went from barely making that inaugural tournament to the first dynasty in their game.

William Ross fires up the brass and timpani and lets the strings soar in this wonderful, rousing score in the tradition of Rudy.