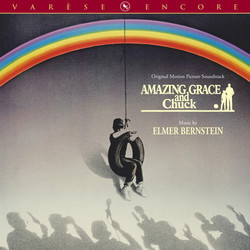 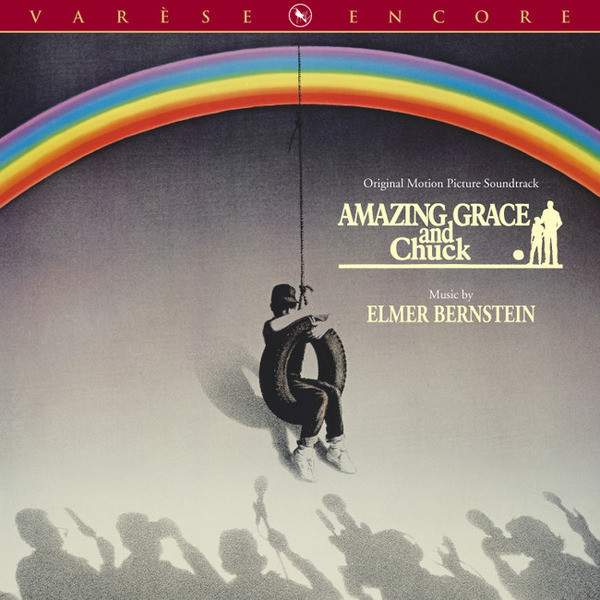 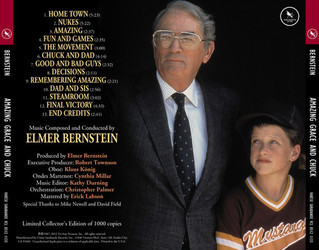 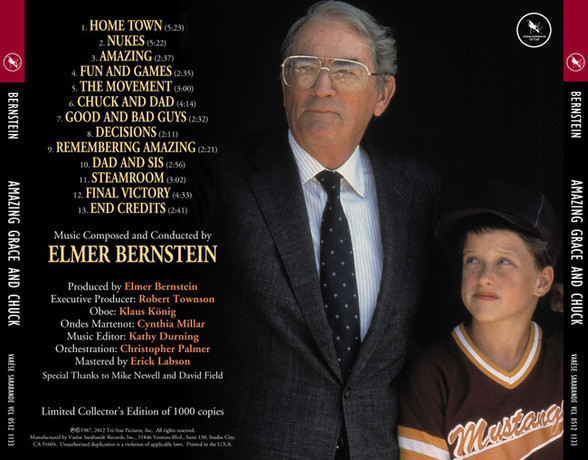 This is, admittedly, a pretty obscure film. But Elmer Bernstein's score is an absolute classic. Much of the writing is in the mode of Bernstein's masterpiece, To Kill A Mockingbird. And Elmer isn't the only Mockingbird name on this picture. Gregory Peck is here, as the President! Our original release of this stunning score was only in print for about a year. Released in 1987, it was gone by '88. Now, 25 years after its first release, Amazing Grace and Chuck is finally available again!

Chuck Murdock (Joshua Zuehlke) is an all-American kid living in a sleepy town in Montana. He is the top pitcher of the little league team as well. After taking a tour of a nuclear silo, Chuck decides to quit playing little league until nuclear weapons are disarmed. Boston Celtic Amazing Grace Smith (Alex English) hears about Chuck's exploits, and decides to do the same thing. Amazing then moves to the young boy's town to live. More athletes follow suit as well. The town begins to hate Chuck and his family, and this makes Chuck's father angry. But can one kid's message make the world listen?