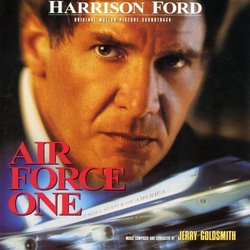 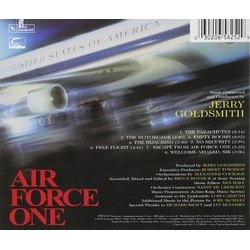 This Columbia Pictures release opens nationwide in America in over 2800 theaters on July 25th. Preview audiences have called AIR FORCE ONE the best and most exciting film of the summer. Fasten your seat belts and put your tray table up.... AIR FORCE ONE is about to take off !!!