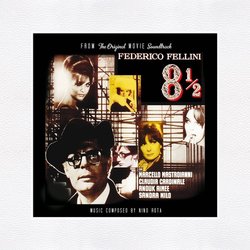 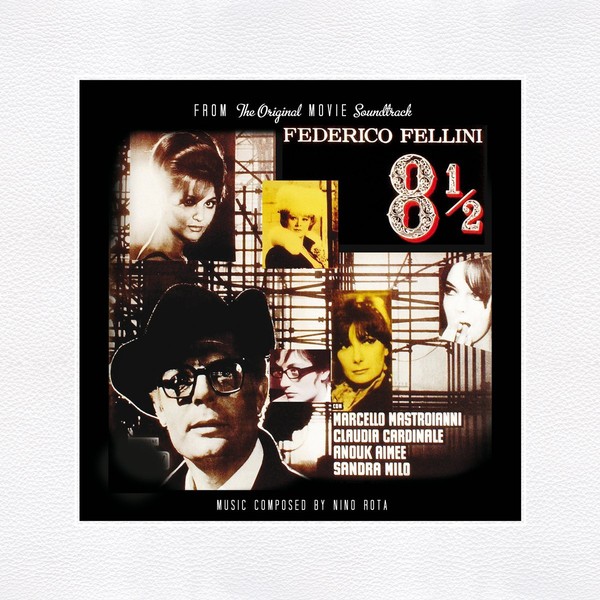 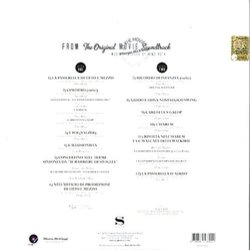 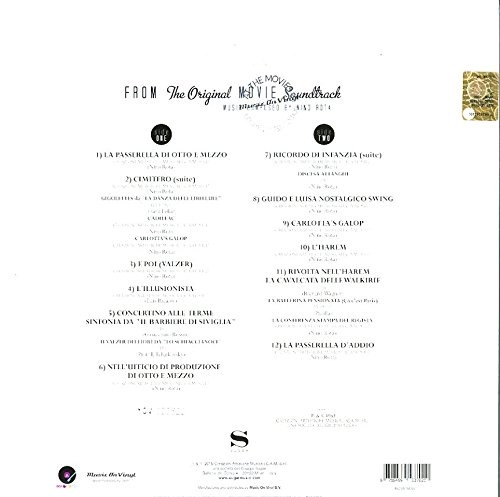 Music On Vinyl ‎ MOVATM009
One of a handful of masterful films Fellini made during the '60s, including La Dolce Vita, Giullietta Delgi Spiriti, and Satyricon, 1963's 8 § is arguably the director's best work and one of the high points of 20th century cinema.

Eschewing many traditional narrative devices Fellini presents his biographical portrait through a prismatic and fantastical series of flashbacks and 'real time' scenes, both professional and personal in content.